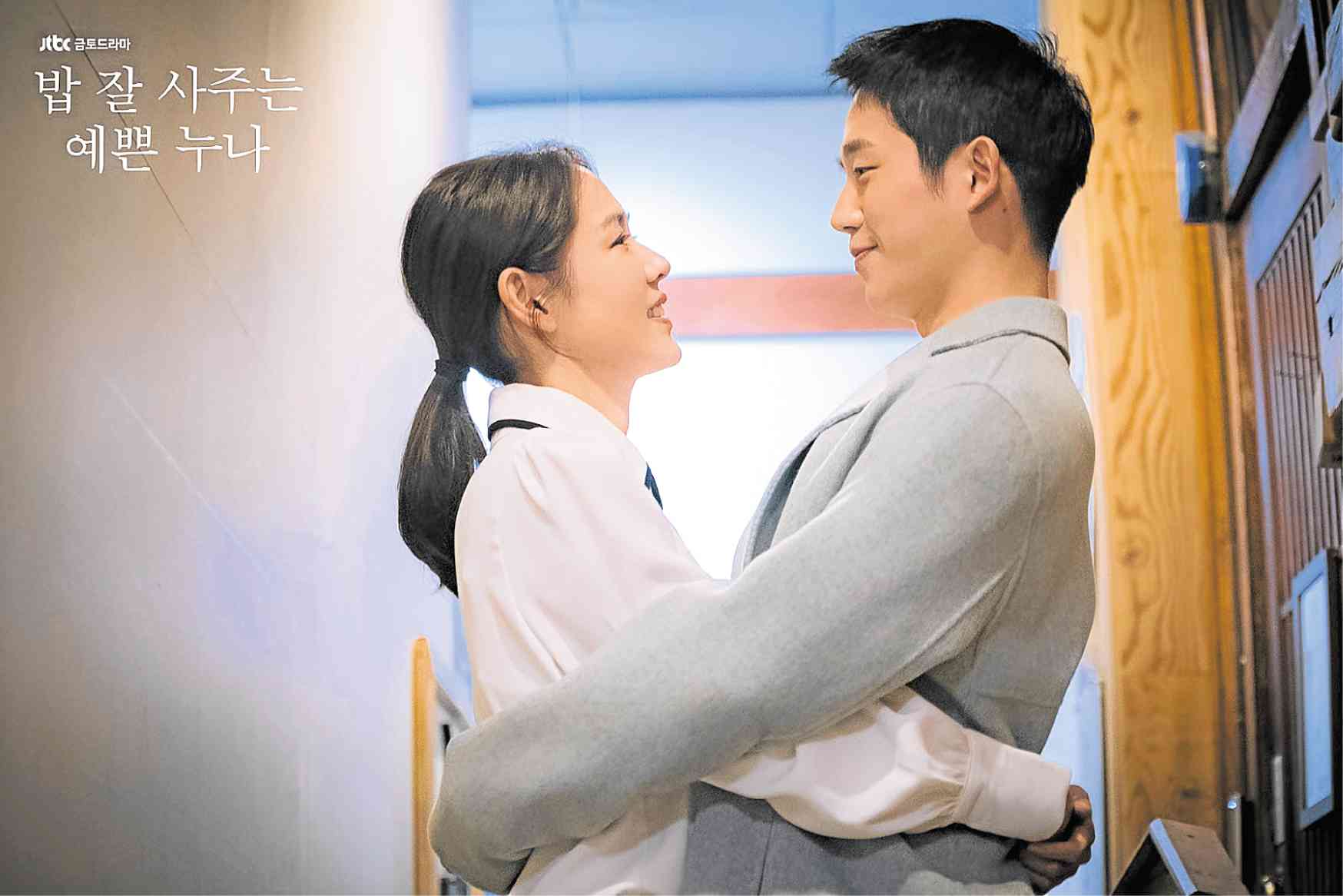 ‘Something in the Rain’ isn’t your usual K-drama

The most powerful stories are the ones we could see ourselves in. “Something in the Rain,” JTBC’s romantic drama of the year, shows a refreshing take on the genre with its true-to-life approach, but only if its viewers are patient enough to see it through.

Here, you can forget about the usual K-drama tropes and scenes—there aren’t any in this show. There are no fancy luxury apartments, extremely elegant shopping sprees before the dates, serial killers to dodge, or even a self-made young CEO to fall in love with.

The love story of Seo Joon-hee (Jung Hae-in) and Yoon Jin-a (Son Ye-jin) is as real as it gets. It’s one that you can find off the streets, one that has happened to someone you know, or (for better or worse) have experienced yourself.

Jin-a and Joon-hee have known each other all their lives. They’re even best friends with each other’s siblings, and they practically consider each other as family. But their romance begins with a serendipitous reconnection, where one starts seeing the other in a different light. 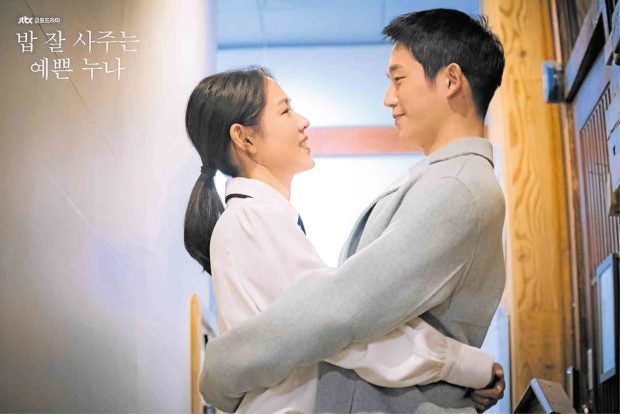 Joon-hee returns home after three years working abroad.  He discovers that his older sister’s friend, Jin-a, works in the same building. The first thing he thinks of after meeting her again is this: Has she always been this pretty?

“Something in the Rain” takes its time. It’s a painful drag to watch as each episode clocks in with an hour and a half, but its slow-paced storytelling mimics the very stretch it takes for infatuation to transform into a serious relationship. It lets itself develop naturally, often in a patience-testing manner.

But it rewards its viewers with happy and loving moments between the couple. The drama is embellished with scenes that require no dialogue as the world focuses on its lead characters caught up in euphoria. But these scenes surprisingly never lose their entrancing magic. Instead, it is in these silenced moments that the chemistry of Joon-hee and Jin-ah shined the most.

The coinciding conflicts that the drama had set in its timeline couldn’t be more predictable—the crazy ex-boyfriend, the disapproving mother, and even the troubles at work—but the audience amazingly stays glued to the screen to see if the couple manages through the hurdles.

If anything has saved this drama, it is no other than the beautiful connection that actors Hae-in and Ye-jin have shown on screen. One that makes the audience revisit the feeling of passion and romance, if not envy it.

“Something in the Rain” is streaming on Netflix.