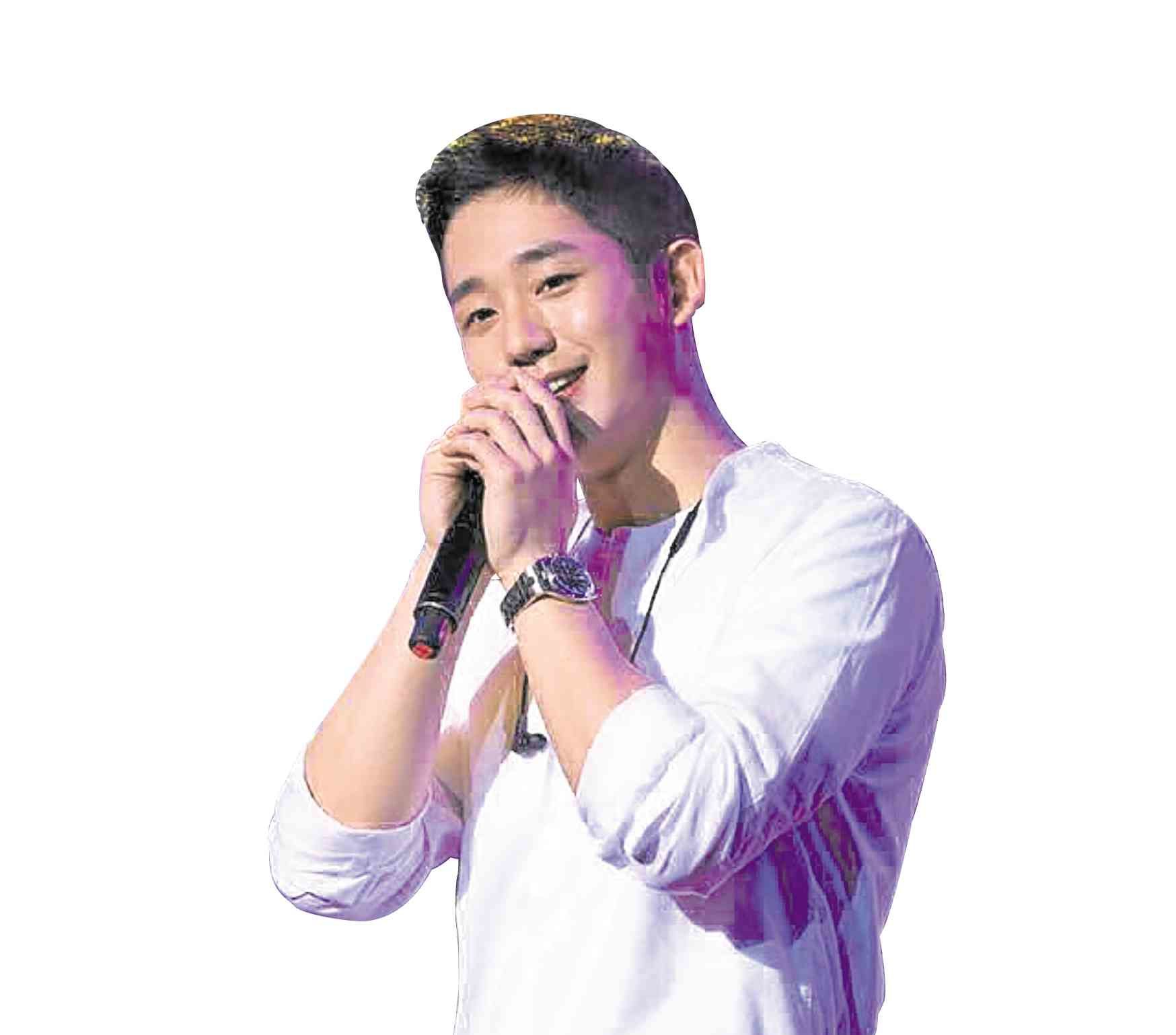 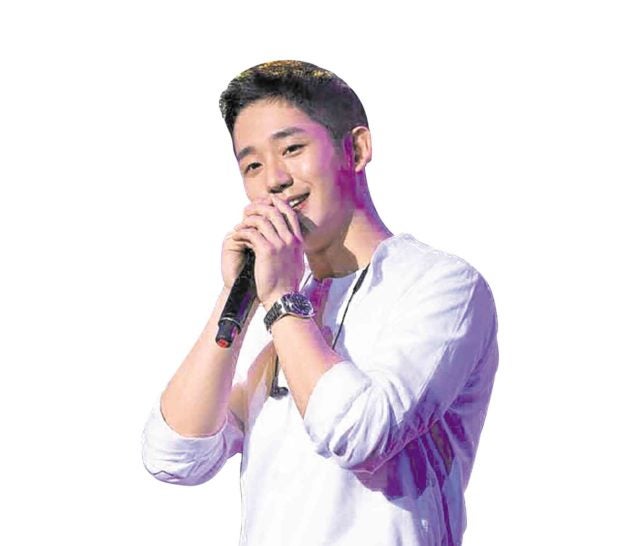 Jung Hae-in never dreamed of becoming an actor. But now that he is, he feels as if it was always his destiny.

The reluctant superstar holds a great track record in his now five-year career. With binge-worthy titles like “While You Were Sleeping,” “Prison Playbook” and “Something in the Rain,” Hae-in’s been playing the same set of characters. Ones that are consistently kind, compassionate, thorough and always with an irresistible smile.

He’s been often told that he is a lot like the characters himself, leaving so much for the actor to explore. But Hae-in is also the type who now struggles to make the audience appreciate the characters he plays for who they are, instead of who he is.

“It was not because I really liked movies and dramas since I was young that made me want to do acting. But it really started amusingly like a destiny,” Jung Hae-in told Super.

“I want to try all the different genres, but now I’m looking into getting a modern action role,” he shared.

Hae-in also revealed that his favorite project has to be JTBC’s “Something in the Rain,” where he first landed a romantic lead role and made him Korea’s hottest star of 2018. His undeniable chemistry with co-actor Son Ye-jin made drama viewers both revisit the feeling of being in love and envious of the love the couple shared on screen.

Super asked the actor what made such chemistry with Ye-jin was possible, but even without the question being passed on by his translator, Hae-in already found himself smiling with just the mention of his leading lady’s name.

“I think there’s one factor that has led to that good result on screen. Firstly, Ye-jin sunbaenim (senior) really respected me as an individual. Before she recognized me as an actor, coworker, or even a junior, she respected me as a human first. At first, when I was seen as a bit awkward and was struggling, she messaged me to ’do it how you would normally do. You are the character (Seo Joon-hee) himself,’ which became a tremendously big help to me,” Hae-in shared.

The actor also shared how much he loves beer, our only regret was that we didn’t bring him some of our favorite local brews.

“If I could take a fan of mine anywhere in Korea, we’ll be drinking beer by the Han River,” he told Super. Later in his Manila fanmeet, he revealed that the same scenario is actually his typical idea of a date.

Well, Hae-in, we couldn’t agree more—the Super Squad, after all, loves their beer, too.