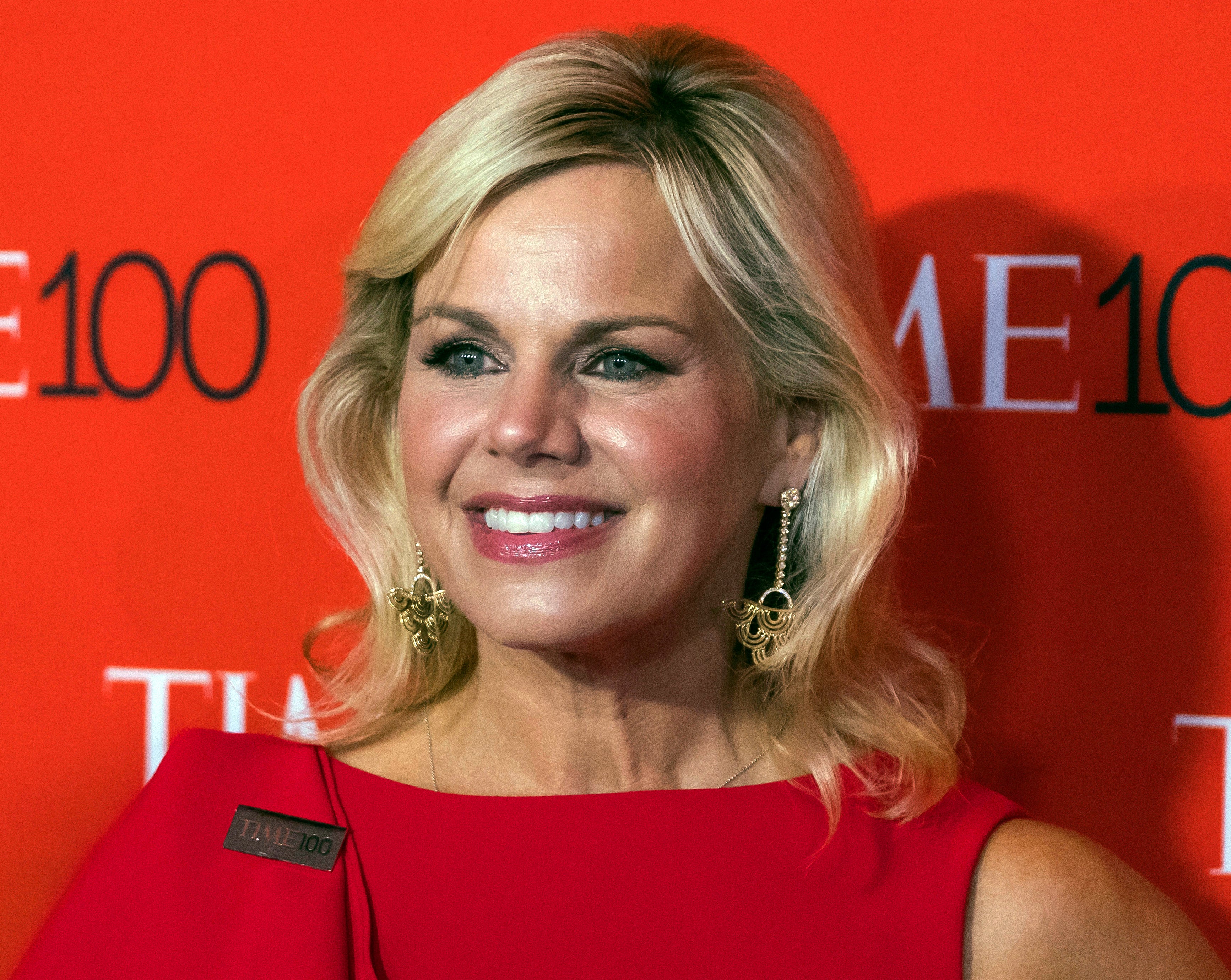 FILE - In this April 25, 2017 file photo, Gretchen Carlson attends the TIME 100 Gala, celebrating the 100 most influential people in the world in New York. Former Miss America winners and state pageant officials are split over the leadership and direction of the organization, which was rocked by a 2017 email scandal that led to the resignations of its top leadership. Representatives from 22 state pageants signed a petition calling for the resignations of the new Miss America board, including Chairwoman Gretchen Carlson and President and CEO Regina Hopper, The Press of Atlantic City reported Saturday, July 7, 2018. (Photo by Charles Sykes/Invision/AP, File)

ATLANTIC CITY, New Jersey -— Former Miss America winners and state pageant officials are split over the leadership and direction of the organization, which was rocked by a 2017 email scandal that led to the resignations of its top leaders.

Representatives from 22 state pageants signed a petition calling for the resignations of the new Miss America board, including Chairwoman Gretchen Carlson and President and CEO Regina Hopper, The Press of Atlantic City reported Saturday.

But in a letter to the newspaper, 30 former Miss Americas said they “fully support” Carlson, Miss America 1989, and the board members “who are and have been working tirelessly to move our program forward.”

The Miss America organization is regrouping after a December scandal in which emails surfaced showing that CEO Sam Haskell and others mocked winners’ intelligence, looks and sex lives. Haskell resigned Dec. 23, followed by board members.

The shake-up at the organization has resulted in the top three positions being held by women, and the new leaders have begun making changes. The swimsuit competition has been dropped and in the evening-wear portion contestants will be allowed to wear something other than a gown if they want. The talent portion of the contest will remain.

The petition from the state pageant officials expressed a vote of “no confidence” in the Miss America Organization’s board of trustees. It cited a lack of transparency and adherence to best practices, The Press said.

“As dedicated members of our state and local communities who lend our reputations, financial support and voluntary efforts to facilitate MAO’s long and powerful mission of empowering women to stand up and speak out, we find ourselves needing to use our own voices of leadership to express our profound disappointment regarding what, in our view, is the failed leadership of the entire MAO Board of Trustees,” the petition said.

The former Miss Americas said in their letter Saturday that “We hope the voices of our majority can and will be heard.”

Hopper told The Press on Friday that “there are always those who disagree with or find it hard to accept change.” She said the organization welcomes “those who want to move forward and be a part of a revitalized program dedicated to providing scholarships and opportunities to all young women.”

Suzette Charles, Miss America 1984, said “things have begun to unravel” in the organization.

“There’s been a lot of dismay with (Carlson’s) leadership,” she said. “We thought she would regard this program with reverence and keep this tradition alive.”

The nationally televised Miss America broadcast is set for Sept. 9 on ABC.