1,000 lots up for auction by Leónexhange | Inquirer Lifestyle 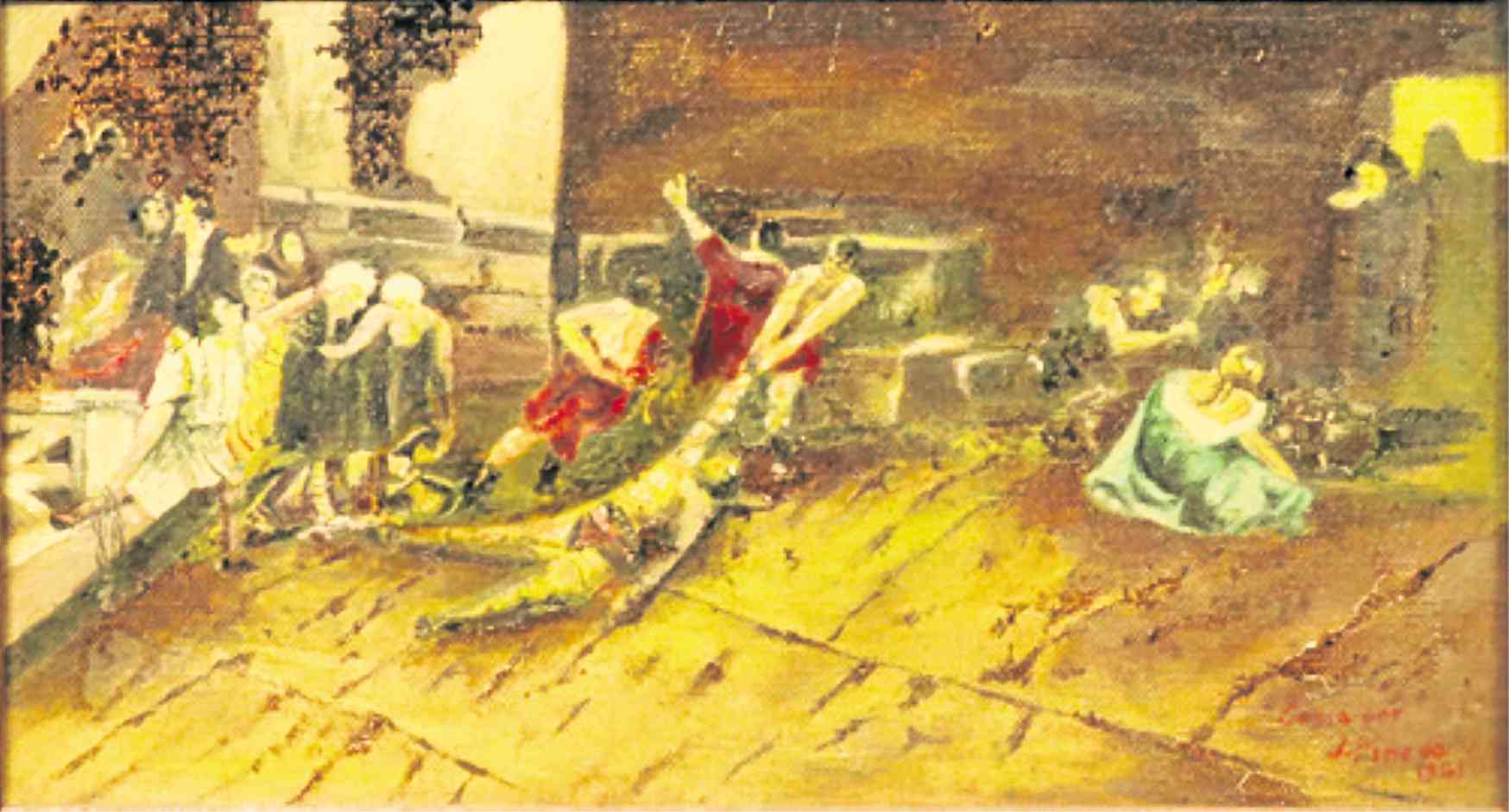 1,000 lots up for auction by Leónexhange

For its eighth online auction, Leónexchange will bid out a huge collection of artworks, antiques and objets d’art —some 1,000 lots—on July 27-28, 11 a.m.

León director Jaime Ponce de León said a highlight would be the fine works on paper by various Spanish artists from the collection of prima ballerina Felicita “Tita” Radaic and her late husband, Yugoslavian Ante Radaic, an art critic and personal friend of the Spanish artists artists.

Tita Radaic founded Dance Theater Philippines, one of the country’s first professional dance companies. With Ante, she has amassed a wide collection of artworks, books and religious icons.

Among the foreign artists in the Radaic collection, according to Ponce de León, are Rafael Canogar and Daniel Vasquez Diaz. Also included are works by the South American Oswaldo Guayasamin.

Up for auction is Fernando Zobel’s print “Saetas,” which has a starting price of P20,000. Meanwhile, Julio Martin Caro’s 1959 pastel-on-paper “Fishermen” has starting bid of P10,000.

Tita also possesses a signed letter from the surrealist master Salvador Dali. Dated 1956, the letter has a starting bid of P10,000.

Small religious statues, ranging from Santo Niño to San Roque, will have a starting price of P12,000 apiece.

Another significant item in the sale is Vicente Manansala’s 1951 charcoal-on-paper “Paris,” which shows a naked woman sitting on a stool. Starting price: P80,000.

José Joya’s 1992 pastel-on-paper “Man in Salakot,” which features a man wearing nothing but a traditional wide-brimmed hat. Floor price: P30,000

Also an important piece is Benedicto Cabrera’s 1974 etching “Ang Babae sa Duyan,” in which a woman rests on a hammock while being attended to by her servant. Starting bid: P30,000.

Federico Aguilar Alcuaz’s 1980 oil-on-canvas “Abstract”— which has a starting bid of P80,000—exhibits different geometric patterns in shades of green and red.

Portraying the bucolic life on the seaside, Cesar Buenaventura’s 1974 oil-on-canvas “Barrio Scene” has a starting price of P40,000.

Solomon Saprid’s brass sculpture “Jade Vendor” portrays the back-breaking work of balancing buckets on a stick. It has a starting bid of P320,000.

Antique furniture on auction are varied, noted Ponce de León, from a 19th-century Sheraton to modern pieces by Lor Calma and Kenneth Cobonpue.

An important item in the sale is the Dining Table Set and Buffet Table by Osmundo Esguerra, which consists of one table and nine kamagong chairs. Starting price is P400,000.

The mahogany-colored Baliuag Altar Table, with its intricate inlay design, has a starting bid of P240,000. The Manila Aparador from the late 19th century has a floor price of P70,000.–CONTRIBUTED