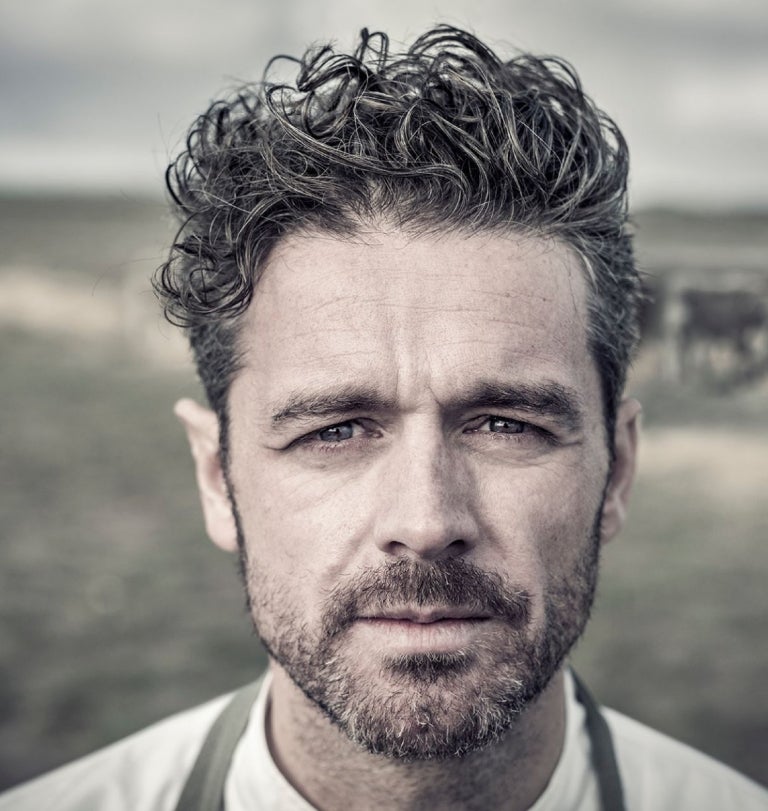 A chef from Scotland who landed in Australia in 2000 to go on to become a champion and guardian of Aboriginal culinary traditions has been named the recipient of an award that’s been described as the Nobel prize in the world of gastronomy.

Chef Jock Zonfrillo was named this year’s recipient of the Basque Culinary World Prize at a ceremony held in Modena, Italy on Tuesday. The prestigious prize honors chefs who have had a “transformative impact in the world beyond gastronomy” and also comes with a jackpot of €100,000 (about $117,000).

The panel of judges includes some of the biggest master chefs in the world including El Celler de Can Roca chef Joan Roca, Italy’s Massimo Bottura (who holds the title of “World’s Best Restaurant” 2018 for Osteria Francescana), and Dominique Crenn (the first female United States chef to earn two Michelin stars).

Over the last 18 years, Zonfrillo has made it his mission to explore, preserve and archive Aboriginal food traditions, both at his acclaimed Adelaide restaurant Orana and through his Orana Foundation.

Founded in 2016, the organization works to support indigenous communities from the production and fair marketing of their products, through to documenting and archiving more than 12,000 native ingredients.

The Indigenous Food Database is a collaborative project with academics from the University of Adelaide and the Royal Botanic Gardens. Information on ingredients includes their ancestral use, medicinal or spiritual, nutritional value and cultural relevance.

The virtual online database will be accessible to everyone and is aimed at creating new business opportunities for indigenous communities across the country.

“One of the fundamental lessons I’ve learned from working with indigenous communities is to give back more than you take,” Zonfrillo said in a statement.

“My motivation comes from acknowledging a culture who farmed and thrived from the land they have lived on for over 60,000 years. The first Australians are the true cooks and ‘food inventors’ of these lands and their exclusion from our history, and specifically our food culture, it is unacceptable,” he explained. “I believe the world of gastronomy is committed to making change and, while we never speak on behalf of indigenous people, we can walk hand in hand and together make positive change on their terms.”

Zonfrillo is also working to get unfamiliar native ingredients like riberries and desert limes onto supermarket shelves across Australia.

Meanwhile, at Orana, which means “welcome” in some Aboriginal languages, the menu is described as a culinary journey of Australia’s Aboriginal communities and food history.

Zonfrillo was selected from a pool of 140 chef candidates from 42 countries for this year’s awards. He will be able to use the cash award towards a project or institution of his choice. JB