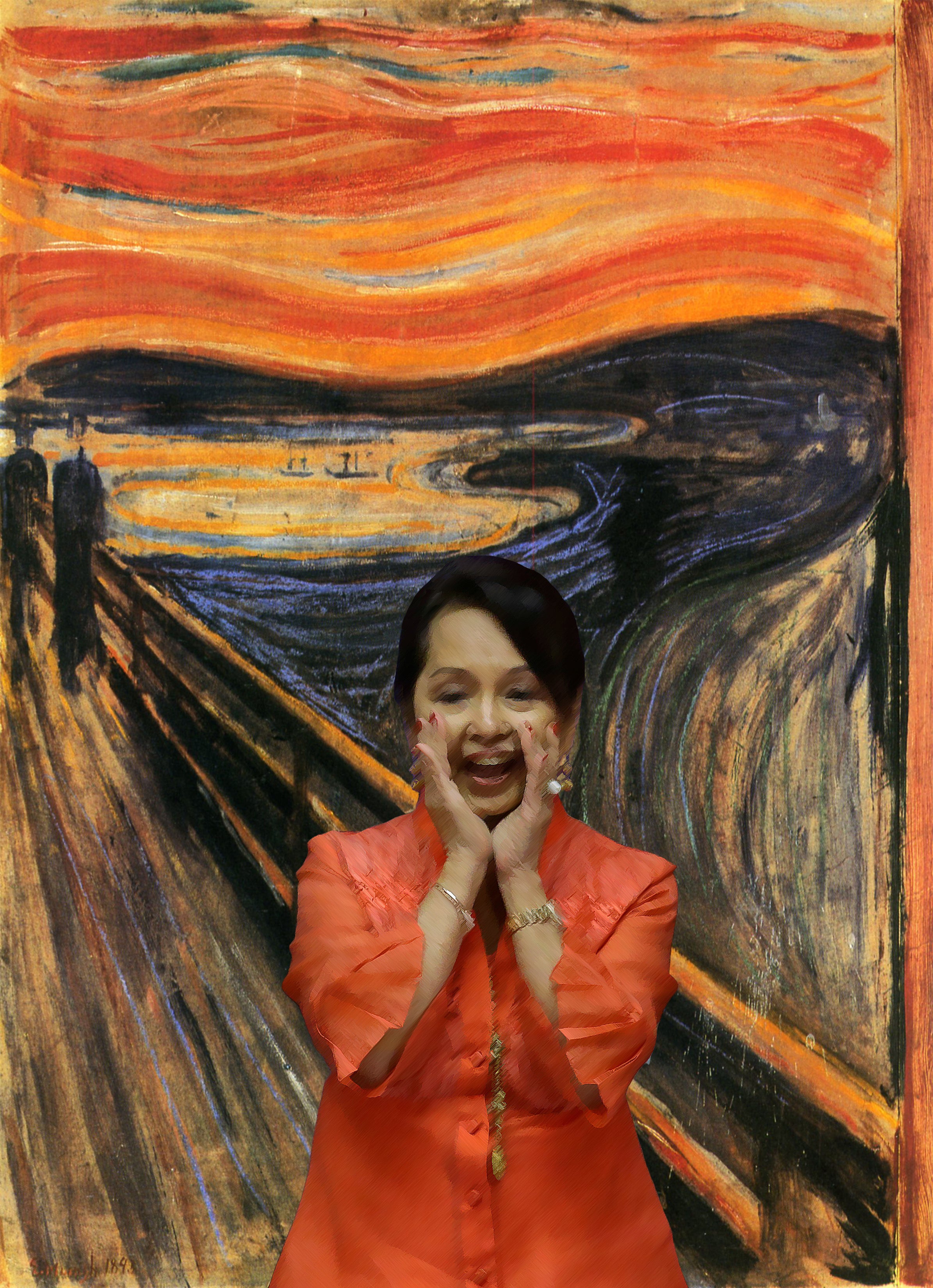 ‘We were helpless spectators’

In a shocking turn of events at President Rodrigo Duterte’s third State of the Nation Address on July 23, 184 of 291 members of the House of Representatives voted for a “change of leadership” in Congress. Ousted was House Speaker and Davao del Norte 1st District Rep. Pantaleon Alvarez, replaced by former President and current Pampanga 2nd District Rep. Gloria Macapagal-Arroyo.

For Filipinos across the country, the election of Arroyo as Speaker came as a surprise. Alvarez, despite being a staunch ally of Duterte, had reportedly incurred the ire of his fellow lawmakers from both the majority and minority blocs, with some members rumored to have been planning his removal since March 2017.

Arroyo was under hospital arrest in 2012-2016 for the alleged misuse of P423 million from the Philippine Charity Sweepstakes Office. In July 2016, just a month after Duterte won as President, the Supreme Court voted 11-4 to acquit Arroyo of plunder charges. Eight of the 11 judges who voted for acquittal were her appointees.

The Speaker is tasked with presiding over sessions, deciding on all questions of order, signing all acts, resolutions, memoranda, writs, warrants and subpoenas issued upon order of the House; the appointment, suspension, dismissal, and discipline of House personnel; and the exercise of administrative functions.

After the President, Vice President and Senate President, the House Speaker is the fourth highest office in the line of succession of the Philippine government.

While it received overwhelming support in Congress, Arroyo’s return to power drew backlash from the public.

Students voiced out their views on this political development that reflects on the government and the people.

“President Duterte rose to power because of the blunders of the previous administrations,” said Alex Reyes, a sophomore at De La Salle University. “I grew up with GMA as president. For most of my childhood, I heard about the different controversies of her rule—the Hello Garci scandal and cheating in the 2004 elections, the ZTE-NBN deal, the fertilizer scam, to name a few. To see someone corrupt back in a high position is not only a testament to the forgetfulness of Filipinos and Filipino leaders in general, but also proof of the historical revisionism taking place under the current administration.”

“It’s a different kind of sadness that comes from this development,” said Christopher Prats, a freshman at De La Salle-College of Saint Benilde. “Now, there’s a fair amount of argument from the public regarding (GMA as Speaker)—even from those who profess to be ‘diehard’ supporters of this administration’s policies. President Duterte and his allies are proving once more that they are the opposite of being ‘for the people,’ like the trapo they vowed to destroy.”

Others expressed their dismay over the manner of Arroyo’s power grab. Joaquin de Guzman, a second year student from Marikina, commented: “The way it unfolded felt un-democratic. There was a controversy with the mace missing then found, and then the audio system going off, and the speed of it all—all for the appointment of one of the most important government positions. Most of us watched it on TV. It was a perfect metaphor. We were helpless spectators. It’s stuff like this that makes you wonder: Do we really live in a functioning democracy? Does power really lie in the people’s choice? Or does it now lie mostly in flawed bureaucratic processes such as this where the same people keep assuming new titles and powers?”

The youth has shown an increased awareness, frustration, and freedom of expression when it comes to political developments and the people’s inability to directly participate.

Since 2010, Philippine universities have been reporting higher rates of student participation in rallies and volunteer work. Social media has not only become an avenue for discourse but also a breeding ground for movements.

As more people get information online, one wonders how this could affect the way we choose our leaders and push for impactful policies. One wonders where the power will lie in the long run.