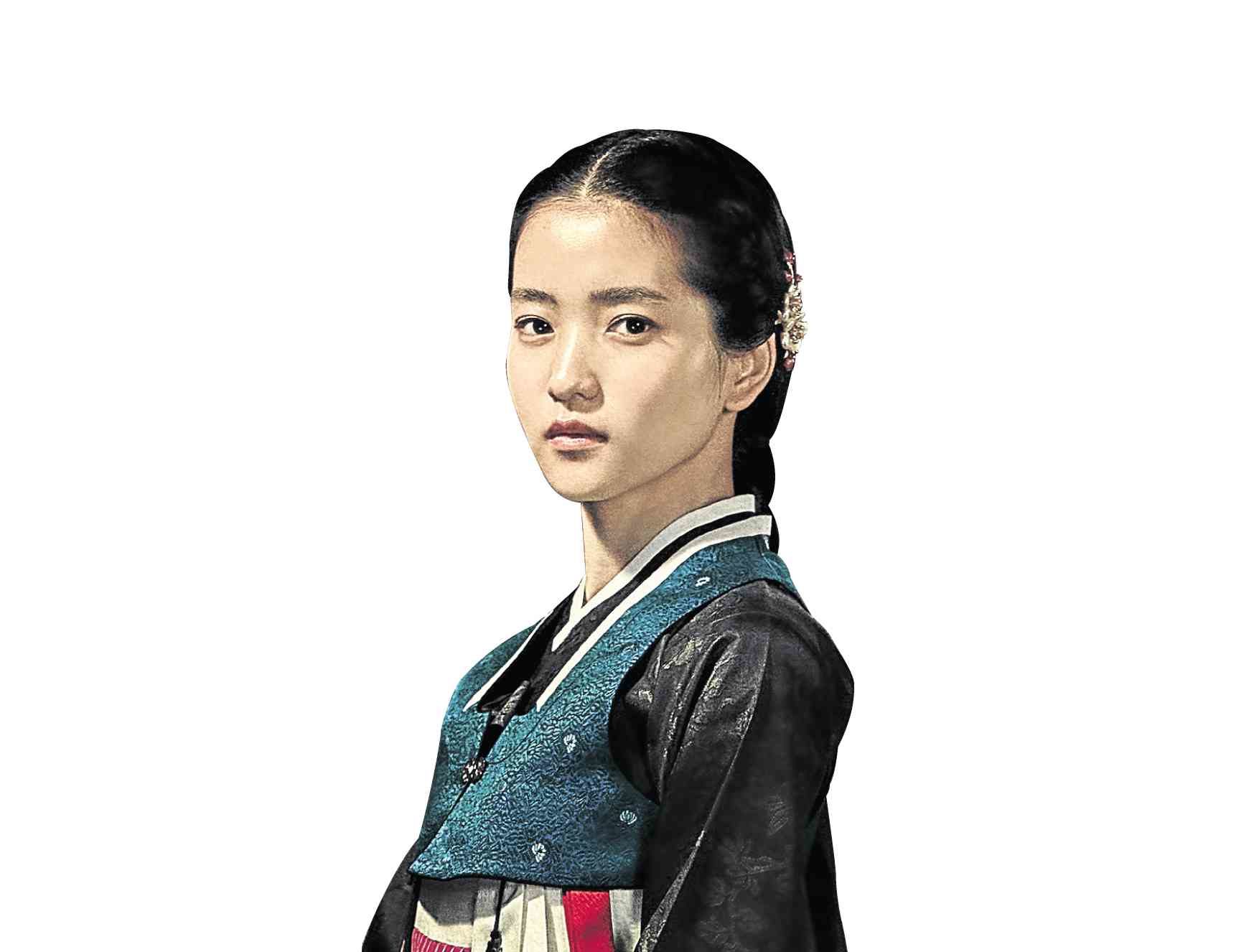 The women of Joseon

SEOUL—Kim Tae-Ri is still looking for the sunshine of her life.

The young actress revealed this during a roundtable interview. She looked fragile next to her leading man, Lee Byung-hun. She spoke in a firm but quiet voice, too. She even wore a dress with flower prints on it. The irony is that her character Go Ae-shin in the Netflix Original “Mr. Sunshine” hates to be compared to a flower.

“I think Ae-shin is a very complex character. There are attributes of her that make her a normal person. She wears high fashion, she is a girl interested in meeting people. She has a lot of complex layers,” she said.

You will see the care that scriptwriter Kim Eun-sook took with the ladies in the series. The men mostly act to survive or take revenge; the women pursue things that are bigger than themselves.

Ae-shin is from a prominent aristocratic family. She is beautiful, well-versed in the teachings of Confucius, and every inch a lady.  Her kindness is known throughout their land. Her alter-ego has no name, is a freedom fighter, wears clothes that look itchy and could use a wash. She is also a sniper who would not think twice about killing a traitor to Korea.

Unlike her, Kudo Hina is always well-coifed. She owns the Glory Hotel where important people sleep, gamble and have coffee. The character is played by Kim Min-jung and she admires her.

“What I like about my character is that she chose to bite instead of cry. She is very determined to do what she aims out to do.  She is very confident. She is too cool. In most dramas, if the character too strong-willed she becomes clumsy in the end. The negative side is that it really takes long do this role,” said Kim.

She had to learn French, English and Japanese to play her role as Hina well. She also had to learn fencing and how to use different knives in different ways.

“As you learn all these different skills and learn all these languages, together to create a new character that you are playing, that’s when you feel that it’s real.” —RUTH L. NAVARRA