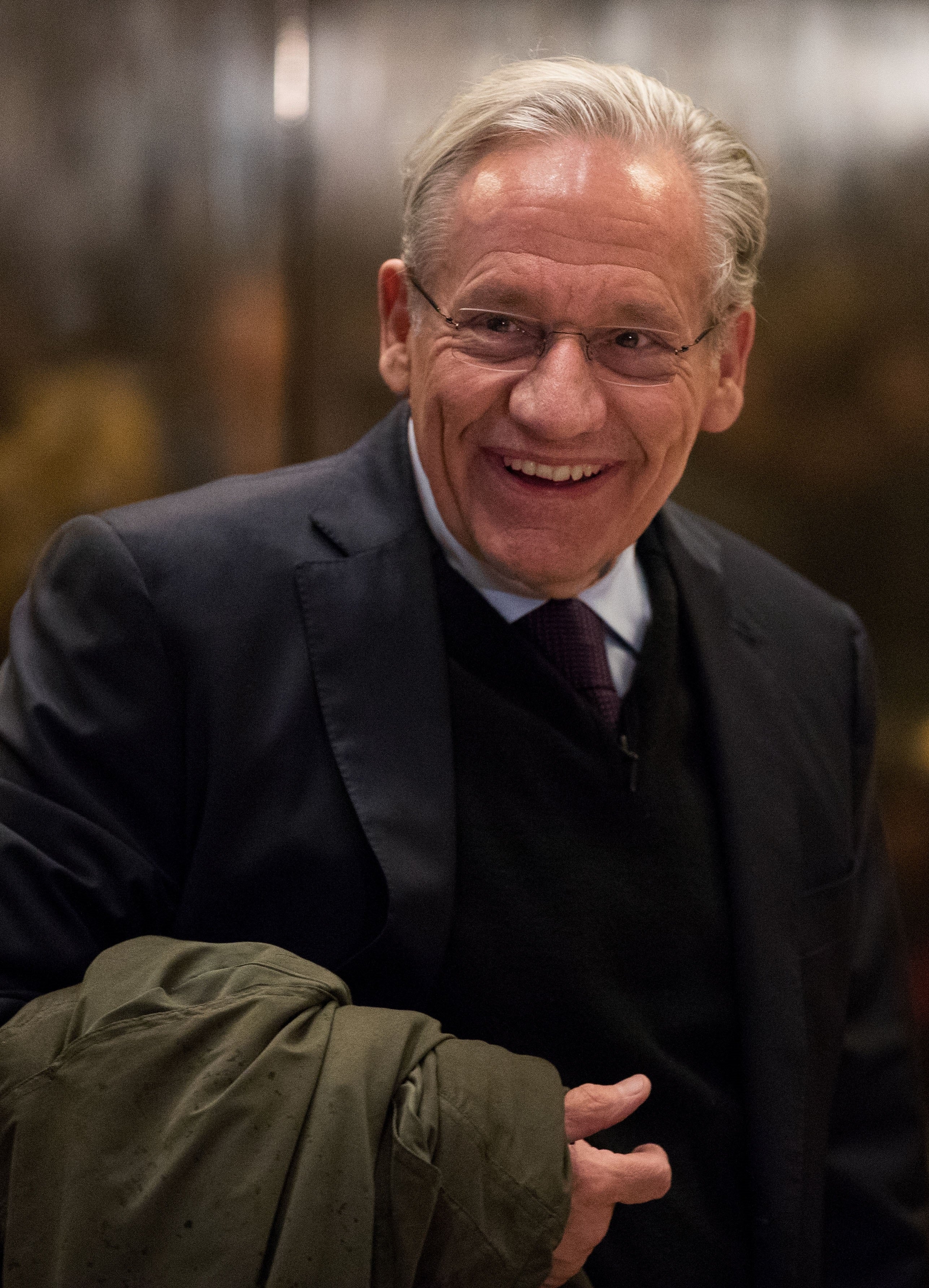 NEW YORK — The next writer to take a close look at the Trump presidency: Bob Woodward.

The celebrated journalist of Watergate fame has written “Fear: Trump in the White House,” Simon & Schuster announced Monday. The book is coming out Sept. 11.

According to the publisher, Woodward is drawing on “hundreds of hours” of interviews, along with notes, files and diaries to evoke the “harrowing life” within the White House.

Over the past 40 years, Woodward has written best-selling accounts of several administrations. He and fellow Washington Post reporter Carl Bernstein teamed up on two classics about President Richard Nixon, “All the President’s Men” and “The Final Days.”

“Fear” also renews a Woodward tradition that had been on hold for several years: a book about the sitting president, released during an election year.   /kga