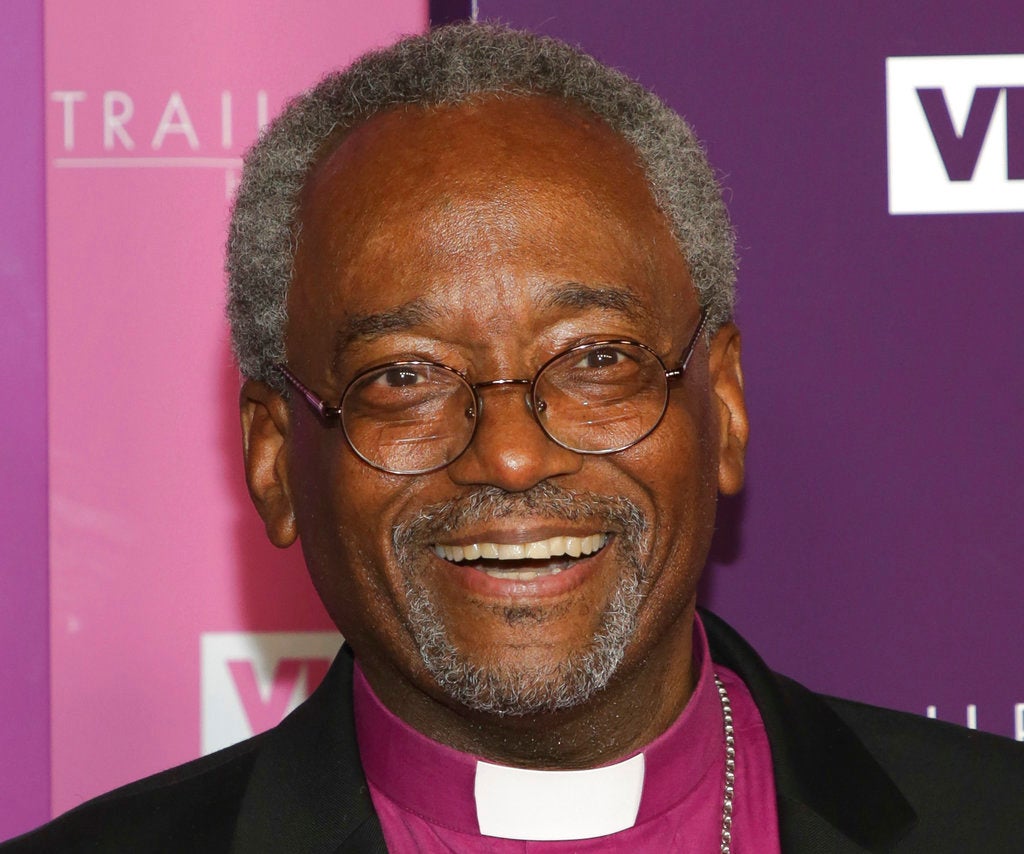 FILE - In this Thursday, June 21, 2018, file photo, Bishop Michael Curry attends VH1's Trailblazer Honors at the Cathedral of St. John the Divine in New York. Curry, who preached about the power of love at the wedding of Prince Harry and Meghan Markle, underwent surgery for prostate cancer, Tuesday, July 31, 2018. Curry is the first black leader of the Episcopal Church in the United States. (Photo by Brent N. Clarke/Invision/AP, File)

American bishop who preached at royal wedding has surgery

NEW YORK (AP) — The American clergyman who preached about the power of love at the wedding of Prince Harry and Meghan Markle has undergone surgery for prostate cancer.

An Episcopal Church spokesperson says the surgery was performed Tuesday on the Most Rev. Michael Bruce Curry.

The 65-year-old Curry announced his cancer diagnosis last week and said he planned to have surgery to remove the prostate gland.

Curry said he expected to spend four to six weeks recuperating. He said he would resume his duties as presiding bishop of the church in early September.

Curry is the first black leader of the Episcopal Church in the United States. His fiery sermon at the May 19 royal wedding offered a contrast to the more solemn Anglican style that many guests were used to. NVG