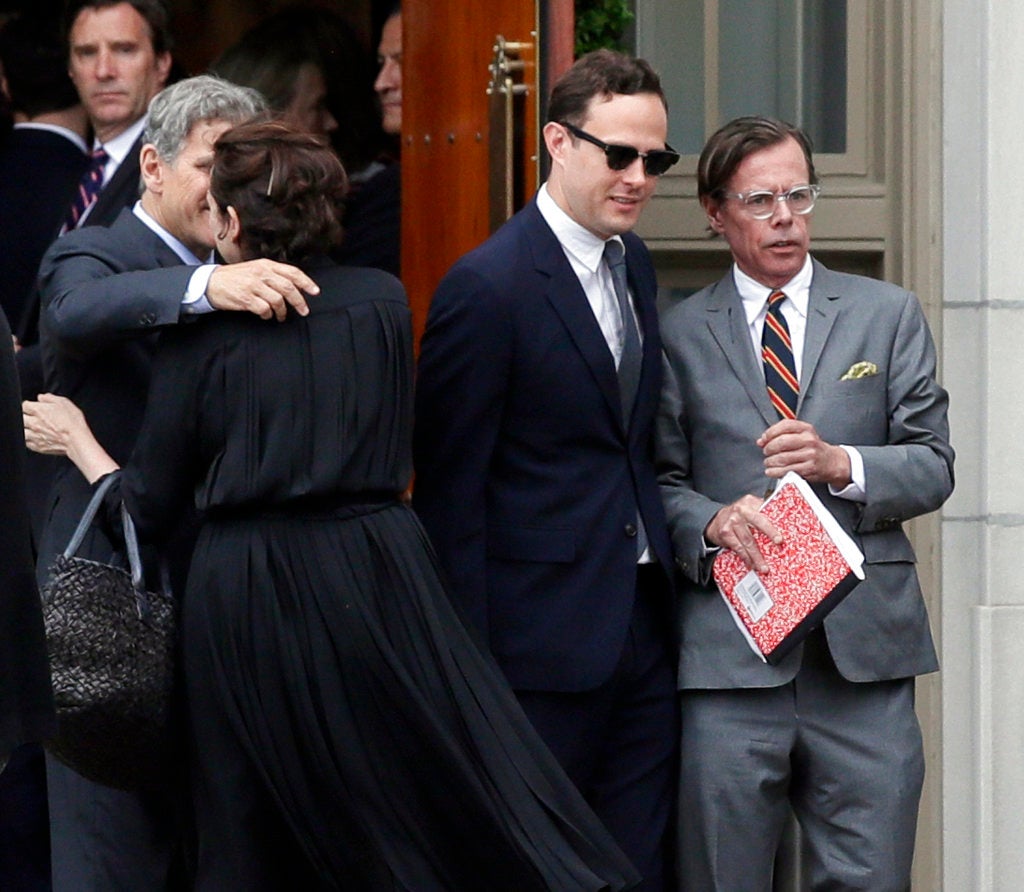 NEW YORK (AP) — Andy Spade, the widower of Kate Spade, has returned to Instagram with a heartfelt dedication to the late fashion designer nearly two months after her death.

He posted a photo late Monday of a desert tree he and their 13-year-old daughter Bea decorated with Christmas lights and a tin foil star made out of cardboard, writing it was “like we do every Christmas.”

Spade said of his wife: “She was born Christmas Eve, 1962. She loved the Midwest, the desert, and the city.” He found the tree alongside the home of friends where they were staying “through a difficult time,” rigging it up with the multicolored lights and a long extension cord.

Kate Spade, 55, died by suicide in New York in early June. Her husband, the co-founder of Kate Spade New York, issued a statement soon after saying she had suffered from depression and anxiety for years. NVG