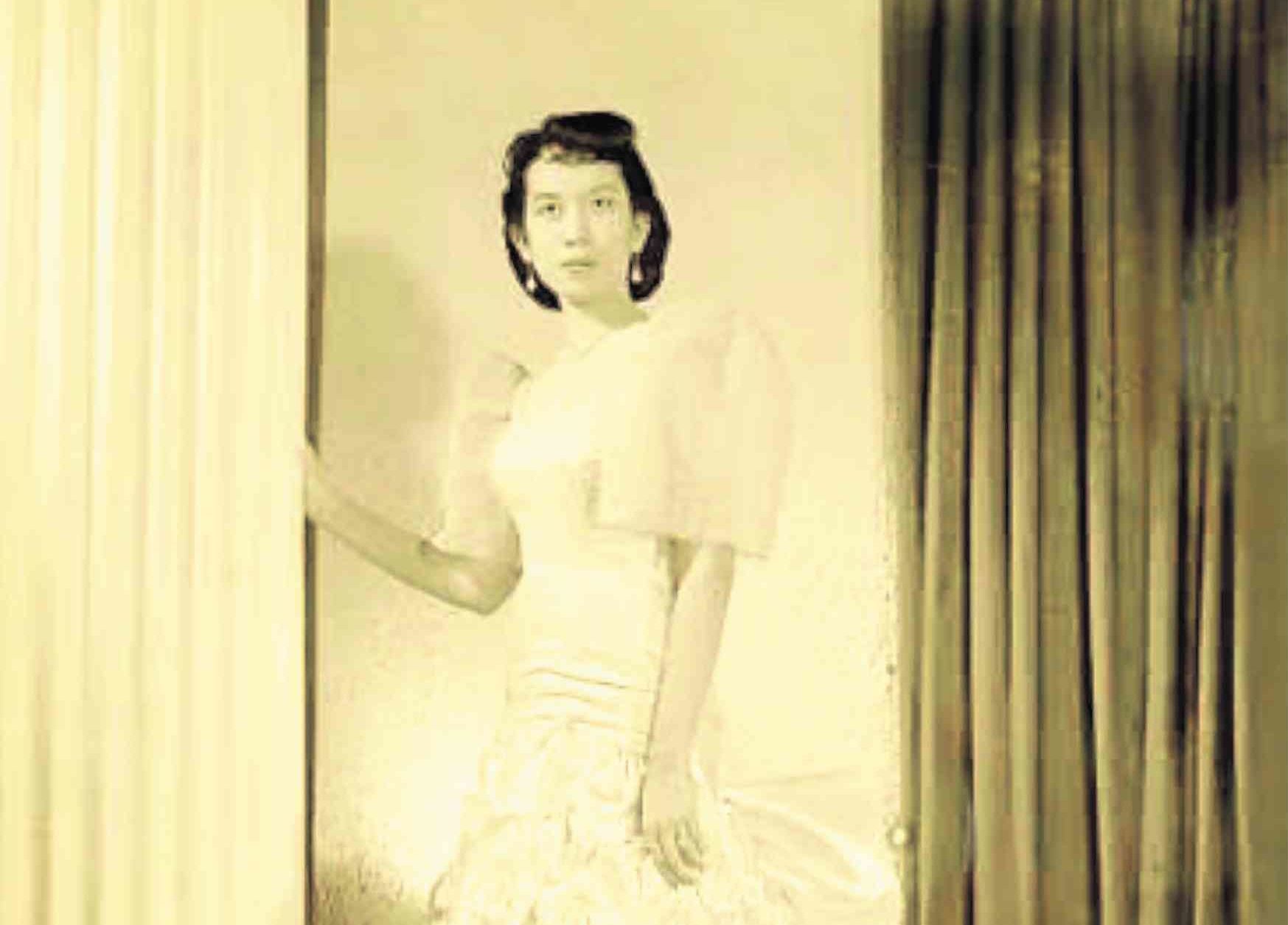 The legacy of Carmen Guerrero Nakpil

One of the greatest Filipino writers in English, Carmen Guerrero Nakpil, died in the early hours of July 30. She was 96.

Known to friends and loved ones as “Chitang,” Nakpil was a renowned essayist, journalist and historian who also served as a civil servant. She has been writing for eight decades and served as a hugely influential figure in Philippine letters.

She had confident command of words, a powerful memory and an elegant wit. She chronicled the Filipino experience in the 20th and 21st centuries.

Jose added: “I have always admired Chitang the craftsman; her felicitous command of English is equaled perhaps only by Kerima Polotan and Gilda Cordero Fernando.”

A pioneer herself in many ways, Nakpil was born to a family with great cultural, scientific and historical legacies.

Her grandfather, Gabriel Beato Francisco, was a groundbreaking Tagalog writer.

Her father, Alfredo Leon Guerrero, was a doctor, and her mother, Filomena Francisco, a pharmacist.

Her brother, Leon Maria Guerrero, was a diplomat, lawyer and writer.

Nakpil was born in her beloved Ermita, Manila, on July 19, 1922, and earned her Bachelor of Arts degree from St. Theresa’s College in 1942.

She was editor of the literary organ, The Orion, and taught literature. She wrote professionally from the 1940s to recent times, starting as staffer in the Evening News in 1946. She would write for a wide variety of publications.

She would go on to a long, distinguished career as a writer of fiction and nonfiction.

One of Nakpil’s most famous works is the essay, “Where’s the Patis?” which is required reading in many Philippine schools.

The essay begins: “A Filipino may denationalize himself but not his stomach. He may travel over the seven seas, the five continents, the two hemispheres and lose the savor of home, forget his identity and believe himself a citizen of the world. But he remains—gastronomically, at least, always a Filipino. For, if in no other way, the Filipino loves his country with his stomach.”

Nakpil was a tireless advocate of culture and history. She served as chair of the National Historical Commission of the Philippines, as member of the Commission on the Role of Women and the Philippine Board of Review for Motion Pictures, and managing director as well as director general of the Technology Resources Center.

She served on international bodies such as Unesco as a member of the executive board, among others.

Nakpil is well known for writing about Ermita, particularly the prewar time, providing important insight into life before the Japanese occupation. She suffered much during the Occupation, losing her young husband, Lt. Ismael Cruz, who was descended from the line of national hero José Rizal.

In 2014, Cruz-Araneta wrote about Nakpil’s way of rearing her children. “She is disciplined, and punctuality is one of her obsessions. She taught us the importance of self-reliance, of economic and emotional independence,” she wrote.

“She stressed the value of honesty, integrity, courage, self-respect and dignity, and compassion for the less privileged. Of course, we had to get good grades in school.”

This proved crucial in Cruz-Araneta’s winning the international beauty title: “She also taught me to be proud of being Filipino, that was the best preparation a Philippine representative, to anywhere, could have had.”

This was vintage Nakpil. In “Myself, Elsewhere,” she asked: “Why did being Filipino include so much pain and suffering? It took me a long time to realize that all those displays of tough, patriotic love were meant to inoculate me against the rigors that face all other Filipinos…

“I find it hard to write about WWII because, 64 years after the first bombing of Manila in January 1942, I have not got over it…

“At first, I took refuge in a self-inflicted kind of amnesia. Now, having spent more than half a century banishing all thought and remembrance of it, refusing to talk, read or write about it, I have succeeded so well that I can remember, even after great effort, very little about those years.”

Everything she had written all her life was powerful enough.

But through all the roles she held and the capacities she served, Carmen Guerrero Nakpil lived one of the greatest, exemplary Filipino lives.

The funeral Mass will be held today, Aug. 2, at 9 a.m., to be followed by interment at the Loyola Memorial Park in Marikina City.