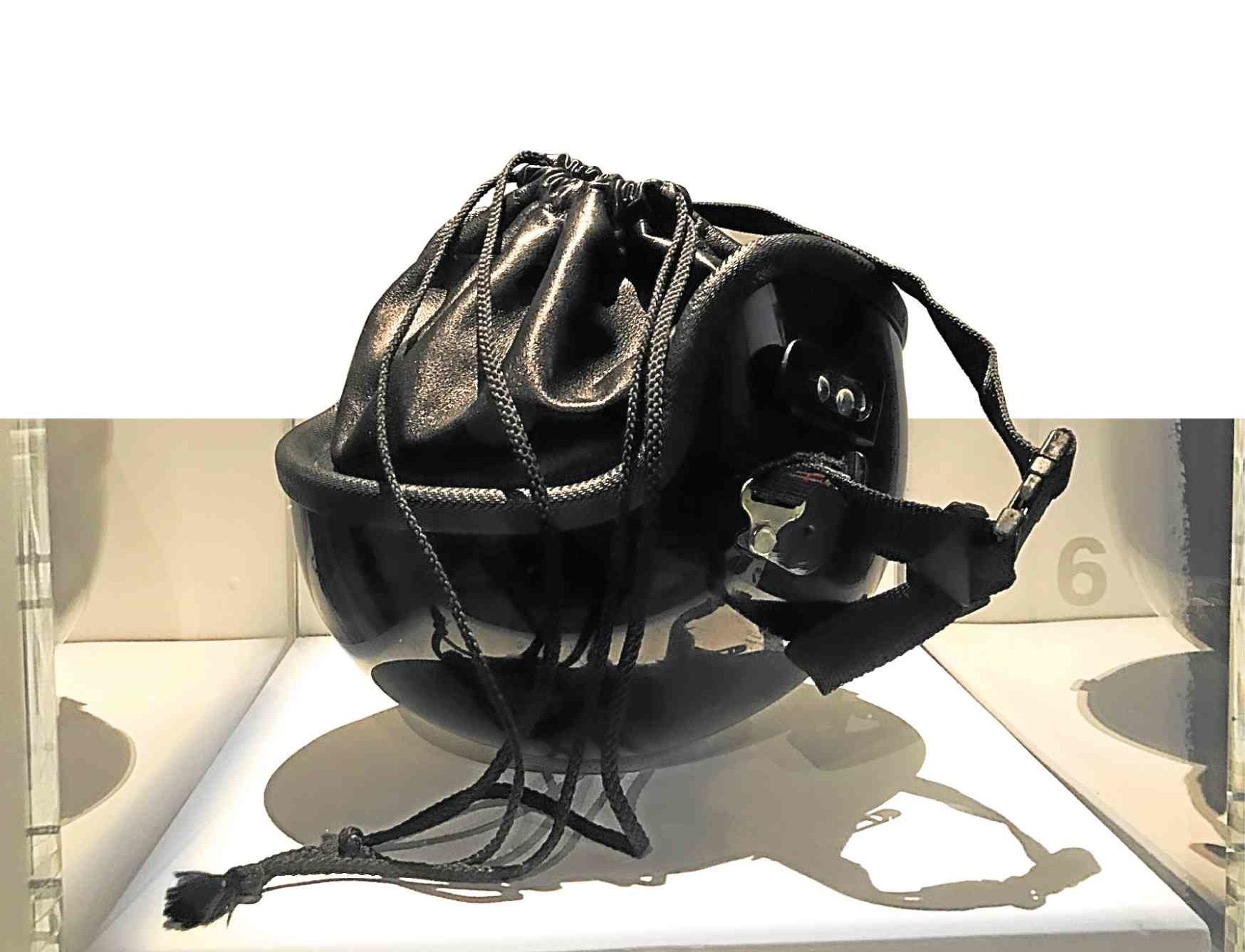 On my first trip to Paris, I made a bold decision. I skipped the classic Musée Yves Saint Laurent trip for the Palais Galliera—the first retrospective exhibit in Paris of Martin Margiela.

“Margiela/Galliera, 1989-2009” tells the story of the rebel Margiela, who hated convention. This was a man who took things apart to create a fluid collection, who salvaged old costumes and dyed them to create couture. He ripped ball gowns and styled them over jeans.

He loved the idea of oversized clothes when everyone else was obsessed with thin forms. He created clothes that lay completely flat when not worn, reworked the Tabi shoe, threw out the idea of sleeves, and used duvet covers as jackets. And no matter what he did, he made it work.

Ironically, to look back onMargiela was to look to the future. Stories detail every Margiela collection, proving the Belgian designer a genius, who distressed jeans even before the rest thought about it. For me, what stood out were the anecdotal pieces.

There was the vest cut apart from the floor covering in an earlier runway show, to be known as the first  piece from Margiela’s “Artisanal” line.

Margiela wrote down the date of his first show on the vest, “Paris 23 Octobre 1988,” held together by packing tape, like a flag of declaration that this man was out to start a war.

War vs the predictable

Margiela was at war with the predictable. He didn’t follow the instruction manual. For his “Punk” sweater, he asked his mother to create a sweater and, instead of using knitting needles, his mother used whittled-down broomsticks.

The effect was a very loose, cobweb-like knit. It was the antisweater, not really tightly knit enough to keep you warm, but cool enough to make it utterly fashionable.

Liners? Margiela saw regular clothing, playing with the silhouettes women hid under their garments and toying with the idea of sexy. The liners with details such as seams and labels exposed were what made Margiela’s fourth collection, A/W 1990-91, and became a staple of the house—a trend we still see today on runways and street-style snaps.

When Margiela saw socks, he saw a pullover. For a lack of a fabric supplier, Margiela used eight pairs of United States military socks and fitted them together to create a form-hugging sweater.

I took a photo of the step-by-step guide, hoping that maybe I could make my own “Margiela” pullover.

For a bag, he used a biker’s helmet. For shoes, he used leggings and drew in the details like buckles and laces. For a necklace, he used the corks from the wine served at his shows.

When everyone loved logos, Margiela produced white bags, without any labels.

By the late ’90s, any fashion piece that purposely didn’t bear Margiela’s name couldn’t be mistaken for anything other than his.

The thing about Margiela, he mounted a revolution without shouting it out in the streets. His designs were outrageous, but they didn’t come with unnecessary pomp. They truly spoke for themselves as the designer kept an almost invisible profile.

In a generation where you’re only as good as the noise your on make your Instagram feed, Margiela’s ethos couldn’t be more impactful than ever.

It’s perhaps a mystery how the designer saw this future, but it’s certainly why he’s one of the most enduring fashion icons today.–CONTRIBUTED