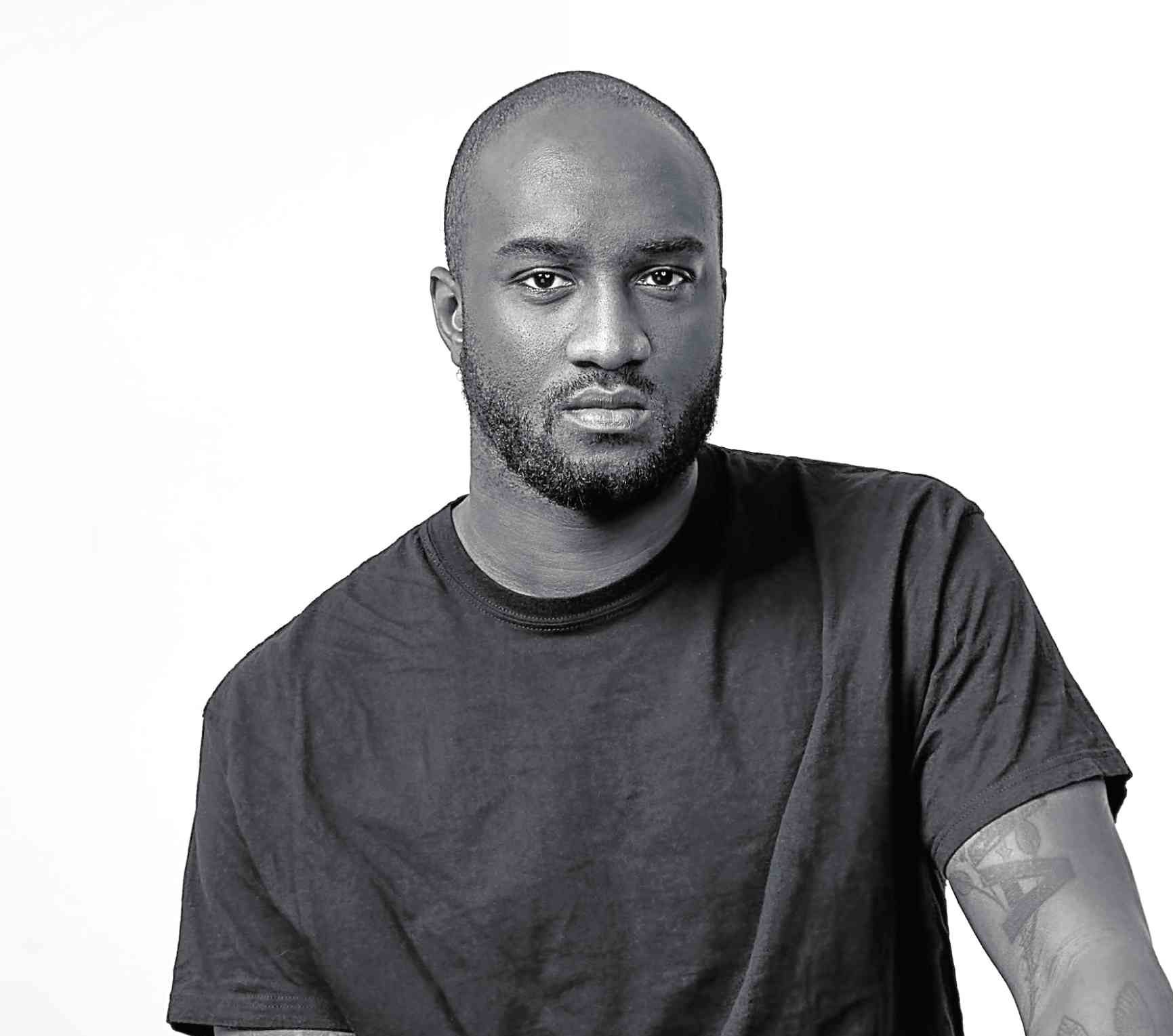 Outside One Rockwell last summer, the photograph of a billboard declared, “Reveal 06.01.18.”

It was a teaser for the opening of a franchise at 8 Rockwell.

While waiting at the airport, Mark “Jappy” Gonzalez, managing director of the progressive lifestyle company, H&F Retail Concepts, sent the photograph to the principals in Milan. When Gonzalez arrived in Paris, Hypebeast heralded, “Off-White Announces Upcoming Store Opening in Manila.”

On Aug. 8, Off-White Manila becomes the 27th store of founder-designer Virgil Abloh, who is considered as the visionary who bridged the gap between streetwear and luxury.

He is on the list of Time’s “100 Most Influential People” and is now men’s artistic director of luxury heritage brand Louis Vuitton.

Beyond urban luxe, Abloh reinvented fashion clichés. Take the white T-shirt—Off-White’s plain shirt bears the contrasting black letterings of “Off.” The pun on the brand’s name has turned it into a status symbol—with the price tag of 245 euros (approximately P15,200).

The 87-square-meter franchise store at Rockwell is a contemporary space with historical references to Giorgio de Chirico’s enigmatic paintings of empty towns—“Presente e Passato” and the “Piazza d’Italia Con Statua.”

Classic arches play against the modernity of copper tubes and bottles.

“Acquiring the franchise is the same for everyone. You establish a relationship with the principals,” said Gonzalez.

For three seasons, H&F Retail purchased Off-White items on wholesale. To test the market, Univers at One Rockwell devoted a corner to Off-White bags, socks, T-shirts and other accessories.

The stocks were wiped out.

“It’s not that expensive,” said Gonzalez.

“That was one of the most expensive, but the style was sold to our surprise,” said Gonzalez.

Off-White is under the New Guards Group, which represents urban luxe brands. Abloh is a board director.

Gonzalez made sure about the ownership. “Abloh owns shares. I’ve been in situations wherein the designers left us out in the cold.”

He recalled that H&F Retail was carrying Lanvin. Three years ago, its creative director Albert Elbaz left the company unceremoniously.

Gonzalez was obliged to keep the brand, under contract terms. He hired a lawyer to draw up a no-fault termination contract.

“I’m waiting for the legal counsel to sign. It cost me money. I had to hire a French lawyer because the principals won’t liaise with a lawyer from here,” he said.

More than the prospect of stability, Gonzalez acquired Off-White because it reflects H&F Retail’s philosophy.

“We’ve always been ahead the past 20 years. We’ve always represented what is happening or what’s about to happen. Fundamentally that is where Abloh and us are like a unit. We both have a meeting of minds in what’s going to happen and where it is going to happen. He wrote the rules: Now. This was what the deal was made of,” he said.

Abloh studied engineering and architecture, but had no training in fashion. However, he capitalized on an emerging trend of fashion individuality.

The youth created their own styles such as printing a pop-culture graphic over a designer shirt. Abloh’s objective was to capture the way the youth revamped their clothes in a way that deviated from the designer’s original intentions.

Abloh told the New York Times that he wasn’t designing for the sake of designing but “connecting design to the rhythm of what’s happening in the world.”

He successfully overlapped low-brow and high-brow. Gonzalez said, “He put it on the catwalk, made the look more visible and cohesive and made it available worldwide.”

Top brands such as Supreme and Palace, originally designed for the skateboard market, may exude the urban vibe but they are not necessarily status symbols.

“They are neither luxury nor made in Italy,” said Gonzalez. Off-White is made in Italy and works with premium leather manufacturers for leather goods.

“Abloh is the only one who tapped into the quality that is worthy of the price tag,” he said.

Off-White’s philosophy is that its fashion can’t be boxed in. Abloh aims to use fashion as a means to communicate a message rather than just be a piece of clothing.

One of its signature looks is the series of contrasting bold diagonal arrow logos, inspired by street symbols.

Another signature, the “quotation” accessory, is a wallet with the bold quote “wallet” priced at 240 euros (P14,900).

Then there are the binder clip bags and industrial belts in such unconventional colors as sky blue.

In Abloh’s recent fashion collection, toile de jouy, a white fabric with a blue-printed pastoral background, often used for curtains and upholstery, was transformed into a sexy bodysuit.

For the Filipino market, Off-White represents coolness and comfort. “He took out the formality. There will be two collars on a shirt, or a bowling shirt or a cap,” said Gonzalez.

Abloh has been known for several brand collaborations. Among these is his Nike 10 collection which stands for the number of styles he designed for the brand.

Gonzalez observed that the brand has been attracting male clients but women consumers are catching up after seeing Kendall Jenner wear Off-White.

“Our market likes everything that he does,” said Gonzalez. “If a kid can’t afford the T-shirt, he will buy a made-in-Italy cap that’s P10,000. Back in the ’80s, people wore Ralph Lauren and Fiorucci.