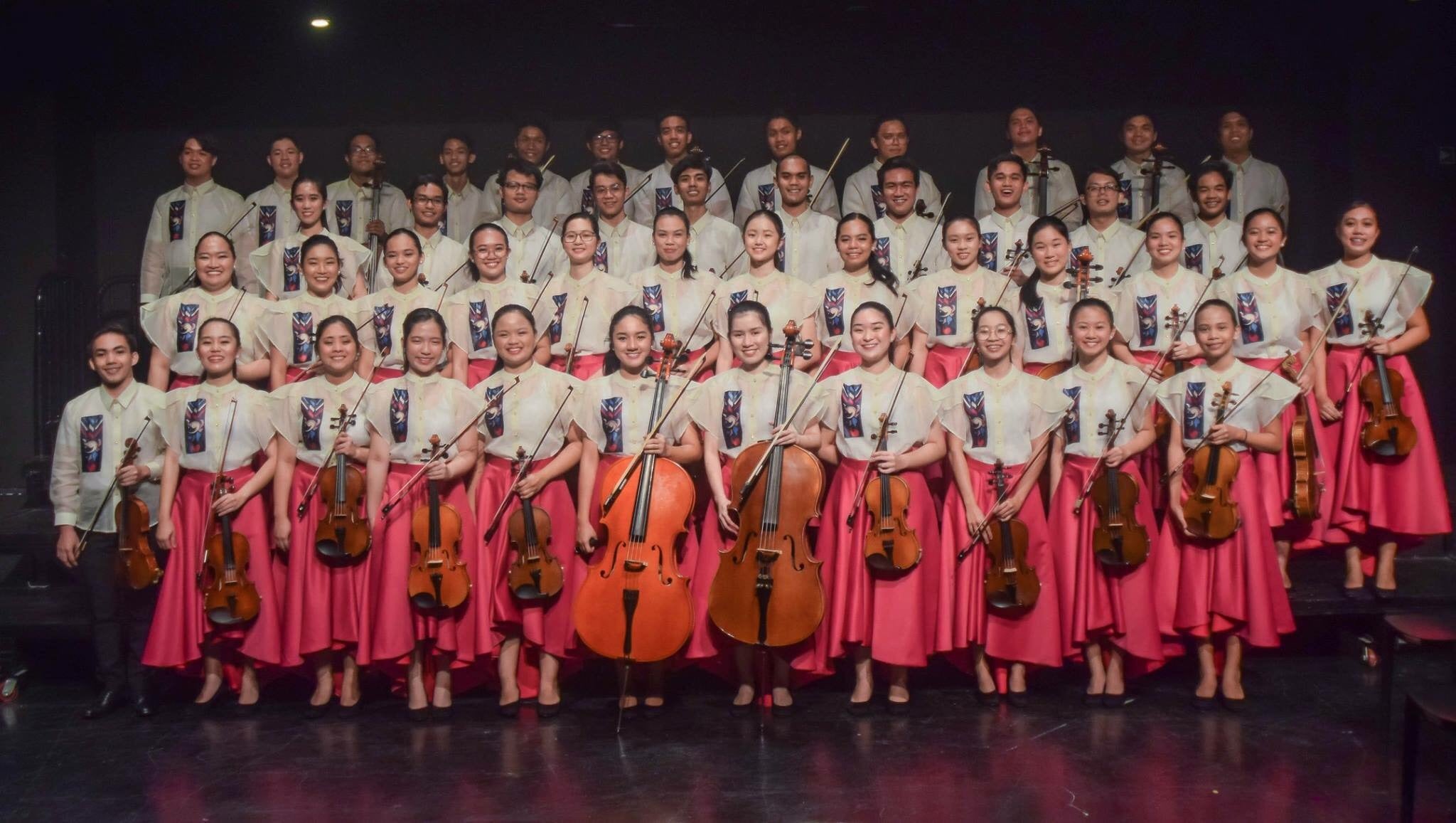 Angel Joyce Esteban, principal violinist of the Manila Symphony Junior Orchestra (MSJO) and a University of the Philippines College of Music freshman, was on an elevator when she heard the good news: The MSJO had won first place, alongside the Jerusalem Hassadna String Orchestra, in a competition in Vienna, Austria.

The orchestra aimed for first place, and Christian Geo Molina, a music teacher and cellist, knew how hard it would be.

“I heard that our competitors were really good, especially the Jerusalem Hassadna String Orchestra. They came from a conservatory, and are well-known in Europe,” says Molina.

Jodeline Michaela Pecson, concertmaster and incoming Grade 12 at the Philippine High School for the Arts, fondly remembers her response to their victory: “When it finally sunk in, I started yelling and cheering along with the rest. I just felt so, so happy that I couldn’t stop smiling.”

Behind MSJO’s astounding victory was a collection of stories about preparation and sacrifice.

“We had whole-day intensive rehearsals and sectionals, sometimes extending to beyond 10 p.m.,” she says. “Our main goal was having the one idea of the interpretation, thus giving a better sense of togetherness while also enhancing our individual skills as musicians.”

Kyla Coronel, principal second violin and student at Meridian International College, describes how grueling the rehearsals were: “It got tiring at times. We practiced simulations: We wore high heels that we would use in the competition and put on makeup as well. Sometimes, we were on our feet during the rehearsals so we could get used to it. Our feet got sore, and our backs got tired.”

The MSJO members also had to temporarily give up on their social life. “I had to stop going out with my friends for a while, as we were rehearsing nearly every day,” Pecson says. “Whatever little free time I had, I devoted to resting at home and catching up with my family.”

Esteban had to forego much-needed rest: “I didn’t have any vacation at all… Sometimes it made me want to give up.”

When it was time for them to play, a different spirit came over Pecson. “It was like a switch had flipped in my head and I just wanted to show everyone in that hall what the MSJO was capable of,” she says. “It was like I’d never even been nervous at all.”
Says Checa of their win: “I felt like a huge weight was lifted off my shoulders, knowing that all the tiring rehearsals and late-night commutes were worth it.”

Adds Pecson: “When the judges said that we’d brought the ocean and the warmth of the Filipino people to them, over seven months’ worth of stress and tension melted away just like that.”

Rey Vincent Sunglao, graduate of St. Scholastica’s College-Manila, was also grateful for the bigger picture. “It was fulfilling to bring honor to the Philippines,” he says. “But for me, it wasn’t really about winning, but rather about making music to build bridges.”

Sunglao adds: “Thousands of young musicians from all over the world gathered together to make music. We may have different languages, cultures, and even beliefs, but we were connected because our hearts beat for one music. Indeed, music ties us and it is a platform for unity and peace.”