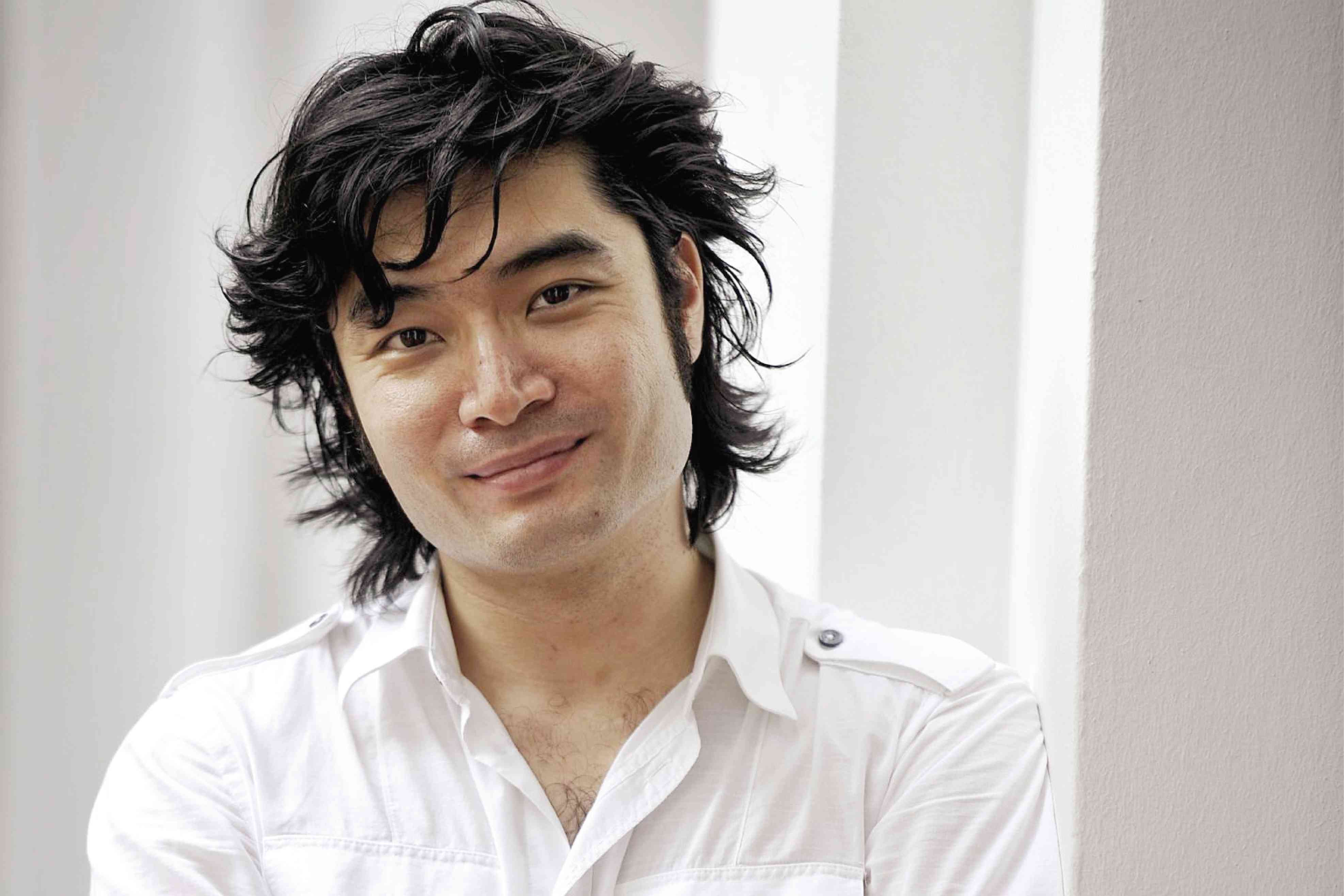 Nikolai Medtner’s second piano concerto will be performed live for the first time in the Philippines in an all-Russian evening of music on Aug. 15, 8 p.m., at the Meralco Theater.

Caces, First Prize winner in the 1980 National Music Competition for Young Artists before he studied and worked further in Austria, said, “I’m excited to collaborate with Darrell. Earlier this year, we talked about this project. I learned that he had studied in Vienna, too. The classical music world can be so small. I feel privileged to be given this opportunity to perform the Medtner Concerto.”

He added, “Hopefully, young pianists and classical music enthusiasts will be fascinated by the rich, sonorous, passionate sound of Medtner. For me, he is a musical descendant of Beethoven and Brahms.”

Ang, who won the Grand Prize, Audience Prize and Orchestra Prize at the 50th Besancon International Young Conductor’s Competition that launched his international career, said he looked forward to exploring the music for the first time.

“Ever since the resurgence of Medtner’s music on the international scene, I’ve taken a great interest in his music but have not had the opportunity to perform it. Thank you, Manila and Aries Caces, for giving me this chance.”

Caces will also play Rachmaninoff’s Piano Concerto No. 1 which Ang described as “one of my favorites, and my guess is it is Aries’ as well! I have a feeling he decided he was going to perform two of his favorite concertos in one night and have a helluva party! You can say I am his willing and amenable partner-in-crime.”

Caces said he chose to play Rachmaninoff “to pay homage to the deep friendship between him and Medtner. In fact, Medtner dedicated his second concerto to Rachmaninoff. The latter returned the favor with his fourth piano concerto.”

Ang, the first conducting fellow at Yale University who worked under Lorin Maazel and Esa-Pekka Salonen, vowed that “piano lovers will definitely have the time of their lives as Medtner 2, Rach 1 and Aries will do no less than sweep them off their feet. All who are keen on classical music will surely find much to enchant them as the music from these great Russian masters is a hundred percent dedicated to making your hearts swell.”

He also looked forward to “working with MSO because it is not often that one meets an orchestra that is so enthusiastic, humble, willing to learn and make music.”

Meanwhile, Caces’s German friend, who happens to be a sound engineer, will record the event in hopes that the product will be competitive enough to be an addition to the growing Medtner discography. –CONTRIBUTED