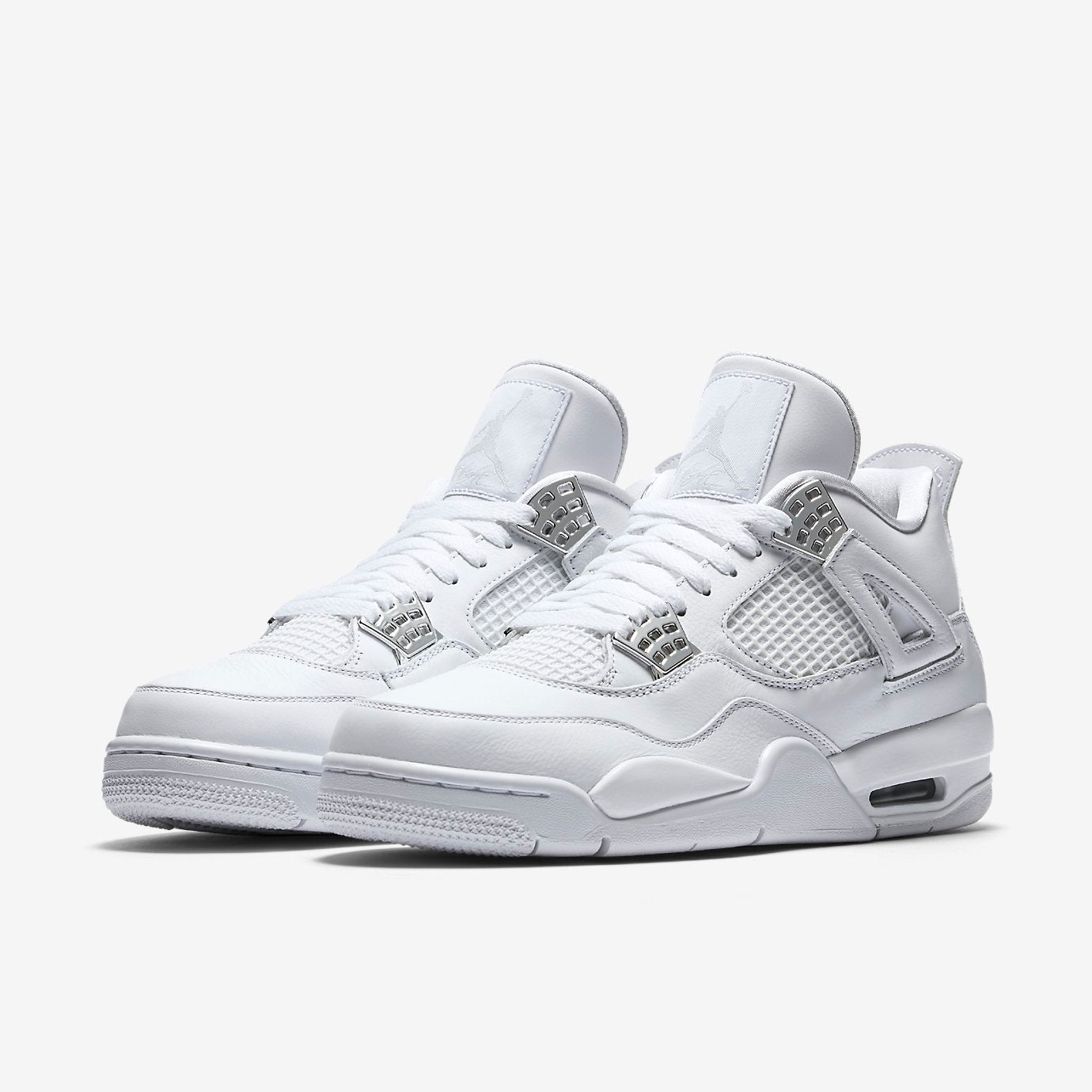 Federal prosecutors said the people imported hundreds of thousands of athletic shoes from China made to resemble Nike Air Jordans and then affixed counterfeit Nike trademarked logos to the knockoffs in New York and sold them across the country. Real Air Jordans can sell for hundreds of dollars a pair.

The people were arrested Tuesday on charges of conspiring to traffic in counterfeit goods. They each face a maximum of 20 years in prison if convicted.   /kga