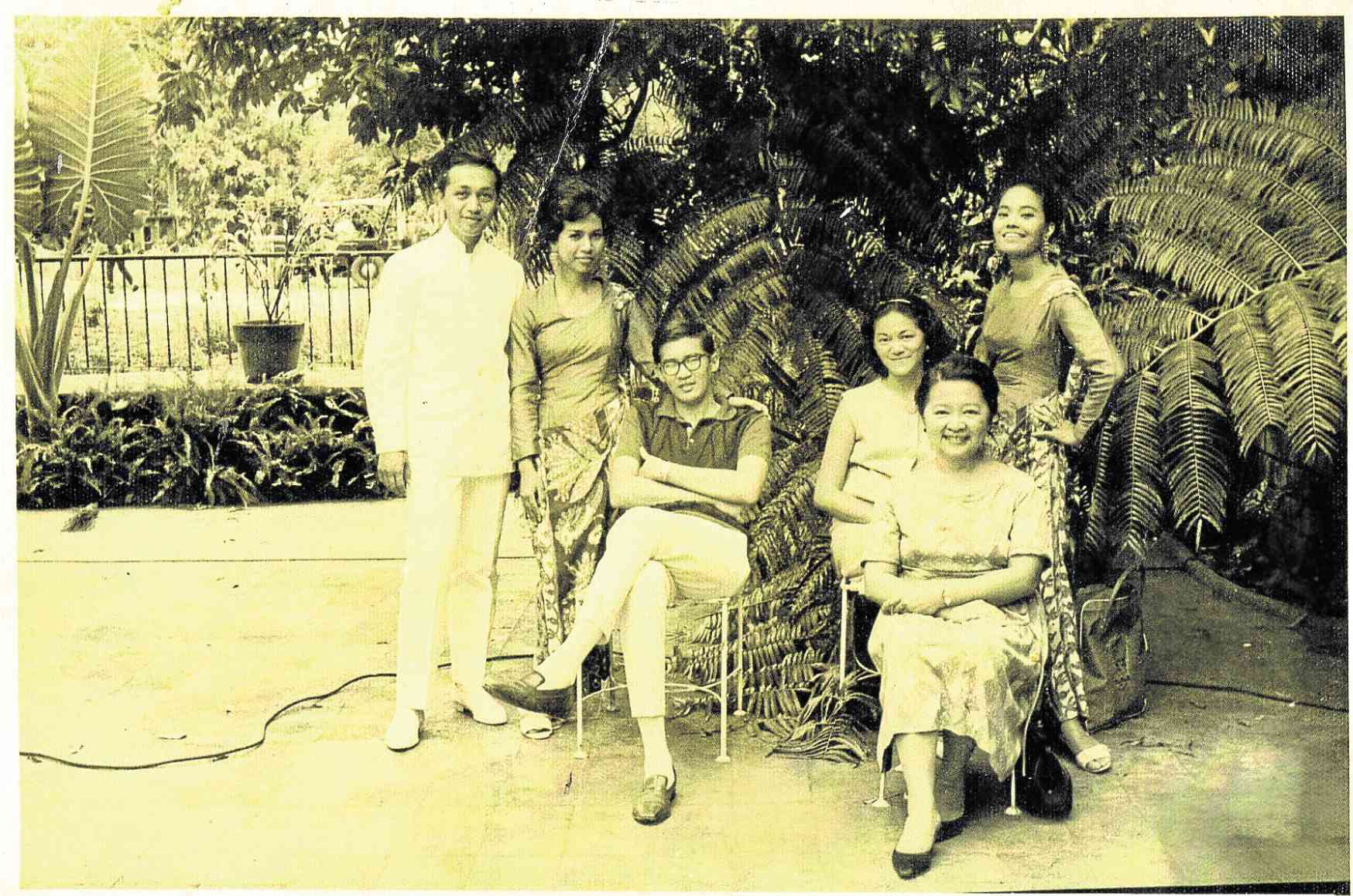 This year, which marks her birth centenary, Bayanihan (the national folk dance company) pays tribute to Kasilag, its musical director for more than four decades, with a concert at Cultural Center of the Philippines on Aug. 23-25.

In “Traditions Renewed: The Filipino Quilted Dreams in Dance,” said Suzie Moya Benitez, Bayanihan executive director, “secures this particular Kasilag quilt by harmonizing the beauty of percussive sounds with the hum and lilting sound of strings.”

“‘EthnicKing’ and ‘Alitaptap’ will be the Filipinos’ remembrance of the musical genius that was Kasilag,” Benitez added.

“Tita King, as she was called by most, was our tour leader,” recalled Benitez. “During the grueling tour, Tita King kept us centered, her sense of humor and wisdom helped beat homesickness, helped us become better artists and, more importantly, become better persons.

When she became head of the Bayanihan in 1998, Benitez added, she worked more closely with Kasilag.

“This time I saw her from another perspective,” Benitez explained. “I discovered more of her generosity, her humility, her selflessness and sense of gratitude. She was constantly grateful for many things and to many friends.

“She called (Philippine Women’s University founder) Helen Benitez “Ma Cherie.” She often told me that she was National Artist because of Bayanihan and the opportunities it opened for her and her copioneers. She never stopped growing. She would tell me, life is continuous learning and growing. If you must remain relevant, open yourself to new experiences and continue to learn.”

“After Tita King’s not so successful eye operation,” Benitez added, “I accompanied my daughter, Marielle, to interview her for a class assigned paper on National Artists. ‘What makes Kasilag great?’ my daughter asked. (Ma Cherie said) ‘Kasilag is not great, but she is ruled by the four Ds—dedication, determination, discipline and the decision to live by the four Ds.’”

“So, on Aug. 23 to 25, we say thank you, Tita King, for the music and the songs that Bayanihan sings. Most of all, for the example that you have shown, and the life ruled by the four Ds.

“To our ‘Alitaptap,’ we promise to be guided by your light, or rather, by the fire and passion that you have shown by setting the highest standards in the pursuit of our work and life’s mission.” —CONTRIBUTED