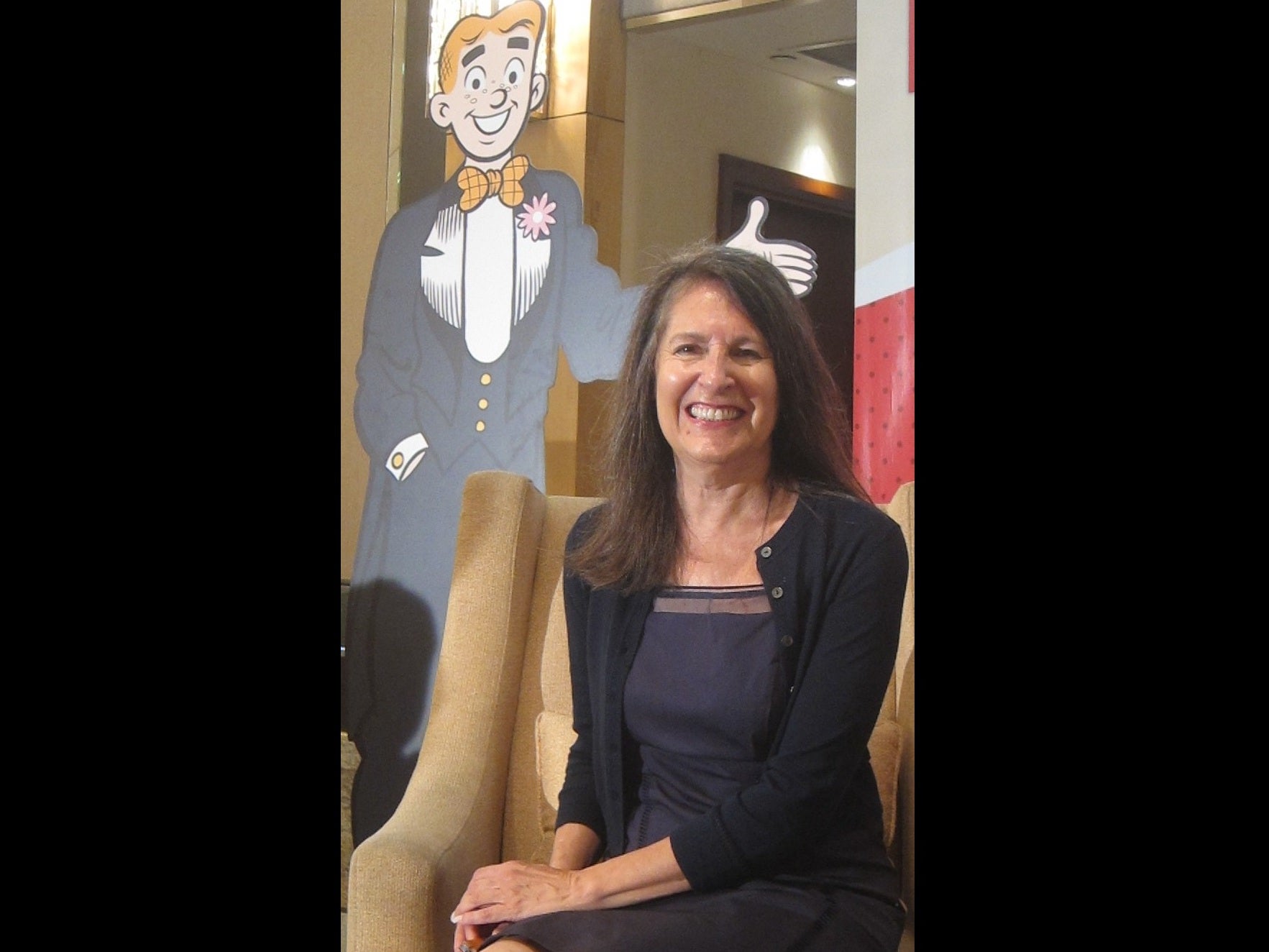 “We’re all in this Earth for about 76 years, give or take. We really should do as much as we can,” she said during her talk and interview session. “I’ve always been into public service… and connecting with people.”

That right there is why she gives out her e-mail ([email protected], [email protected]), making her uniquely accessible despite leading a company that’s been around for nearly eight decades and whose products have become enjoyable reading staples for generations.

Silberkleit’s views on social issues, leadership and comics as communication tool are insightful.

“It was my job [as teacher] for 25 years to get information to individual minds in a way that they understood,” said Silberkleit. “It’s the same for the person in the business seat who has to connect the brand to the people.”

Since taking the helm of Archie Comics, she has used the medium to promote her PSAs for the environment and antibullying.

At PRWF, Silberkleit announced one of the new digital characters, Scarlet, who was created for her kindness campaign, would be Filipino—the first one ever in the Riverdale universe.

“What’s important here is that she is neurodiverse, a new word trending for those who are on the spectrum (people with autism),” explained Silberkleit.

“They understand every word you say but it’s hard for them to engage in conversation… What I’d like to highlight is friendships matter to them—they want to have friends.”

Scarlet’s story offers the message of inclusion—delivered in what the Archie CEO calls “one of the oldest languages around.”

“Pictures are asking you to expand the story and message,” said Silberkleit. “When that happens, critical thinking is taking place, and that’s what we want to produce in schools, critical thinkers… That’s the exercise comic books offer.”