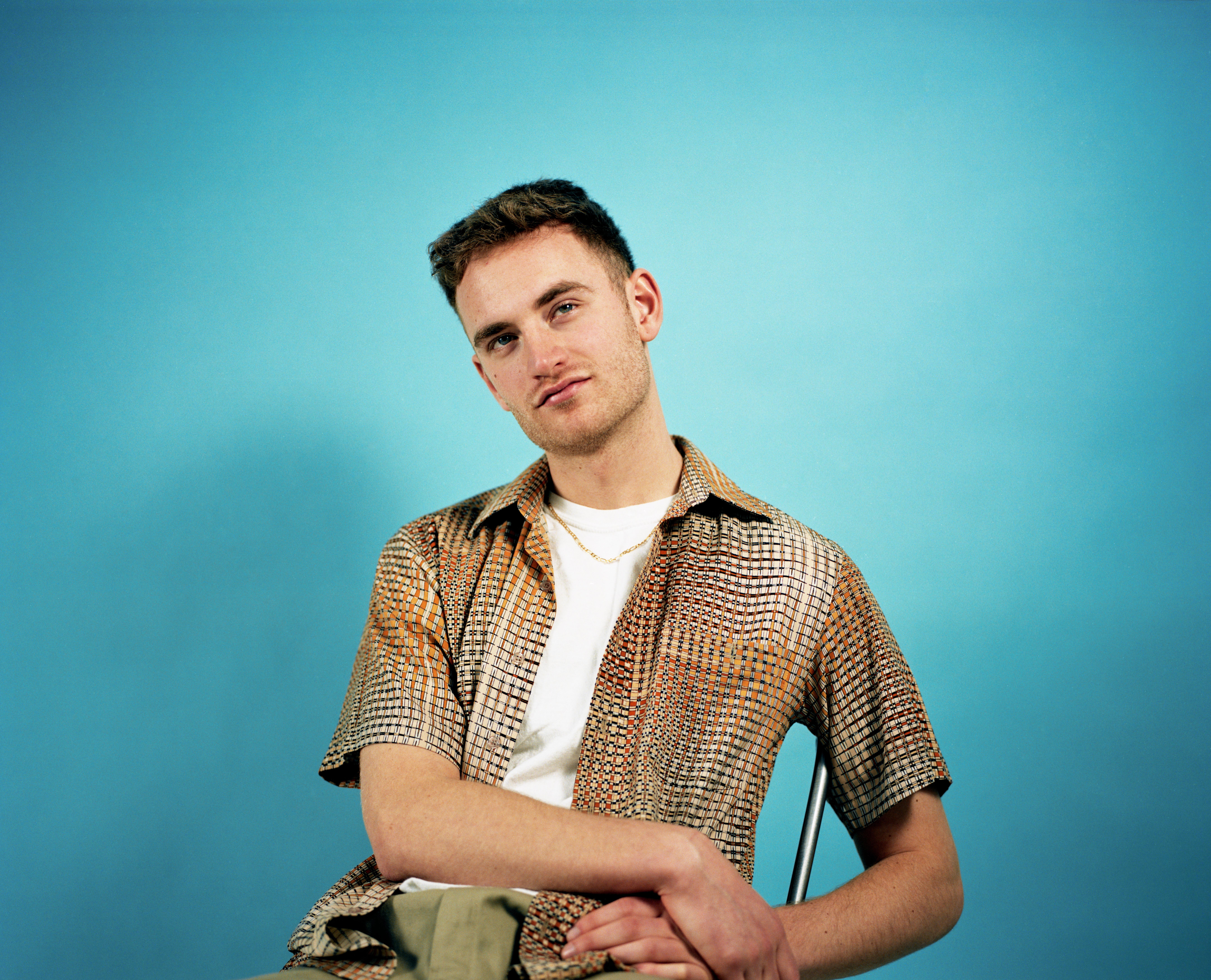 The best kind of concert you can find yourself in is one where the stage is taken over by artists who cannot be defined by any genre. In one minute they can entrance you with their slow jazz melodies and in the next they’ll have you lose your mind with their smooth guitar rifts. Hell, with those God-given soulful pipes, they’ll serenade us all throughout a night we wouldn’t forget.

It’s the element of surprise and versatility that’s got us excited and hooked to Karpos Live’s lineup of artists. On Aug. 23 at the Vertis North Tent, Tom Misch and Vancouver Sleep Clinic (VSC) are set to headline Mix 2.1. Both artists have a plethora of majestic beats and harmonies, capable of creating a dreamy musical landscape that will swoon every listener. Not only that, Filipinos would be the first fans to watch them live in Asia—so we’re sure they’ll put up a great show!

You might know Tom Misch from his collaborations with the likes of HONNE, Carmody, FKJ and De La Soul. But the Brit musician is a genius composer on his own, playing with layers of electro beats, classic jazz arrangements, playful acoustic patterns, that are nonetheless accompanied by hazy poetic verses. Misch’s modern ballads tell a story from its first note, orchestrating the crowd’s emotions at his every whim.

Australian beats-maker and songwriter Tim Bettinson, who is more known as Vancouver Sleep Clinic, really has that indie pop and electronic rock vibe working for him. The independent musician likes to take time for his music to sink its listeners into an eclectic void, where they lose themselves in a string of moody synths.

Super tip for last-minute concert-goers: Buy the Mix 2 ticket bundle! Not only would you enjoy watching Misch and VSC live, you can also catch local favorites Ben & Ben and Clara Benin (who are headlining their own Karpos Live show in October) for only P4,500.