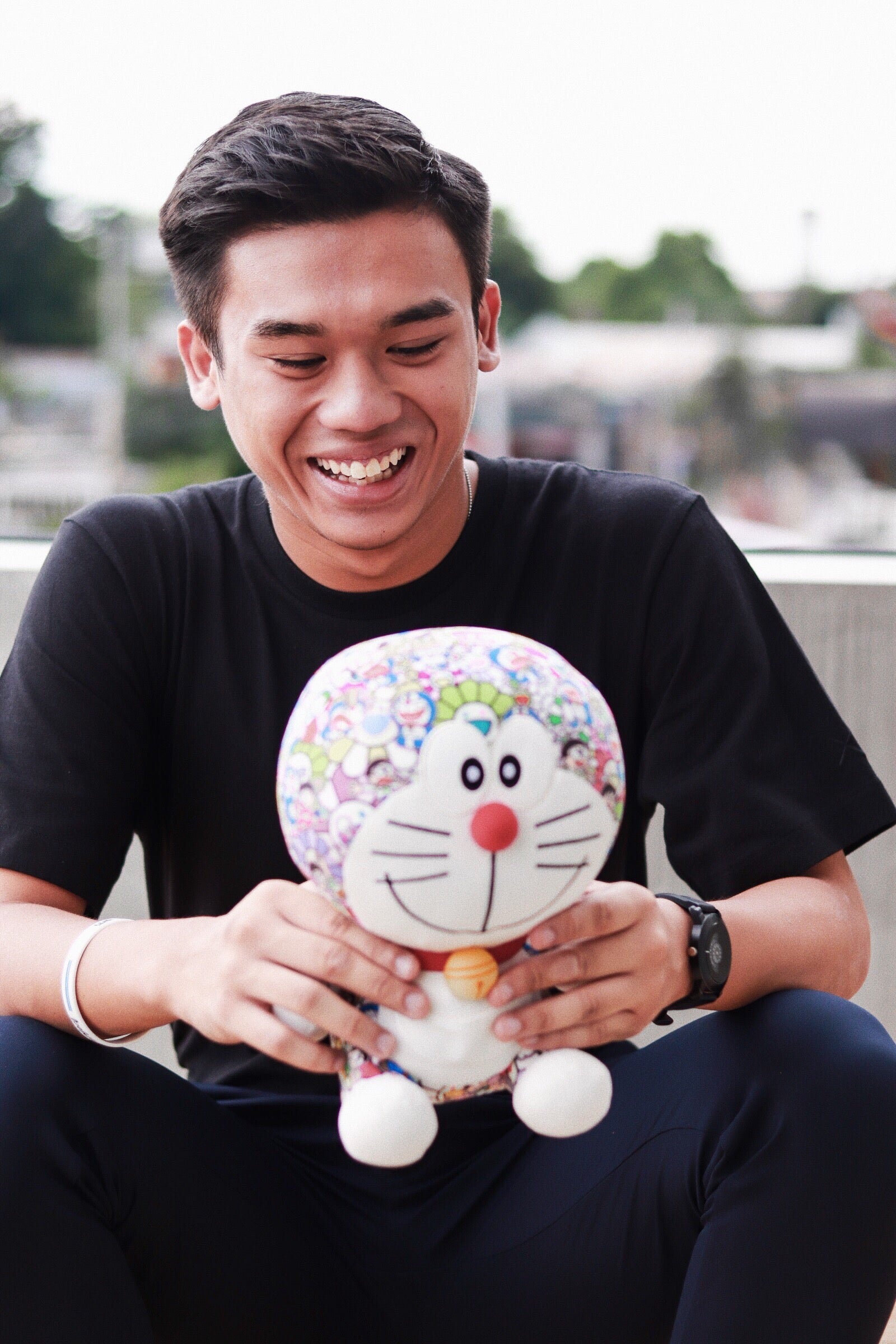 From party boy to Best Delegate

In the nationwide 2018 Philippine Model Congress (PMC, an educational simulation of the Philippine congress), Johann Oscar “Jo” Coscolluela was the Best Delegate Award winner, but even the best delegates weren’t always the best.

He had it all together, but it took years of reflection and months of hard work. As he looked back on his journey, his mind wandered to more relaxed times.

From the second district of Parañaque, Jo is a “proud Paraqueño” and a grade 12 student of San Beda College Alabang (SBCA).

With big dreams, he presented bills in the 2018 PMC representing his home district. He also spoke during the University of the Philippines Model House of Representatives as the representative of the Ang Edukasyon Party-list.

On top of these was an already busy schedule as member of the San Beda Alabang Football Team and of the SBCA Senior High School’s Central Student Government.

Time management and faith in God were the key to this balancing act, as he juggles his academic and social life with his personal life.

He started out as a regular high school student. Outspoken and wanting relaxation, he spent most of his junior high school chasing after anything that would bring him enjoyment—sports, parties, “gimmicks,” anything that gave him the thrill of the moment.

His grades were not his top priority. He was a party boy who just wanted to have fun.

But then came the turning point. In 2017, his mother, Gina Marie Gordon Coscolluela, fell ill and died only months after.

Before her death, Jo looked back and saw how he could better himself. Making his mother proud, he started reorienting his lifestyle and preparing himself for the career and man he wanted to be.

It could have started and ended with his studies, but he went beyond these. He tried to improve in every aspect, including his relationships, his faith and his outlook in life.

“Change is not impossible. No matter how good you are or how bad you are, you can change,” he said.

He worked his way up studying national issues, discussing solutions, joining youth model congresses, where he and his colleagues discussed, drafted and presented bills such as the “Free Maternity Services For Women in Public Service” and the more successful “Children in Nation Building Acts,” which was passed in the committee of the 2018 PMC.

Working hard, interacting wholesomely and praying faithfully, he believes he can help change the country one step at a time.

For instance, he plans to tackle contractualization in his next bill.

He believes the youth must have awareness. “The youth is, are, and will always be the future. We must be concerned with social issues because it concerns our future too. We also need to be aware of the politics in our country. Good or bad, left or right, we are still one nation at the end of the day.”

His idea of the youth is that of hope, unity and attention to the issues that plague the country. The first step in solving any problem is knowing and accepting there is one, he said.

In a society where mediocrity is the norm, he tried to break the mold, moved on from a tragic loss and tried to be a better man so he can help create a better community.

His character arc from a regular student to a better man has inspired others to change for the better. After all, if he can do it, what’s stopping everyone else?