Why History Con isn’t all about history | Inquirer Lifestyle 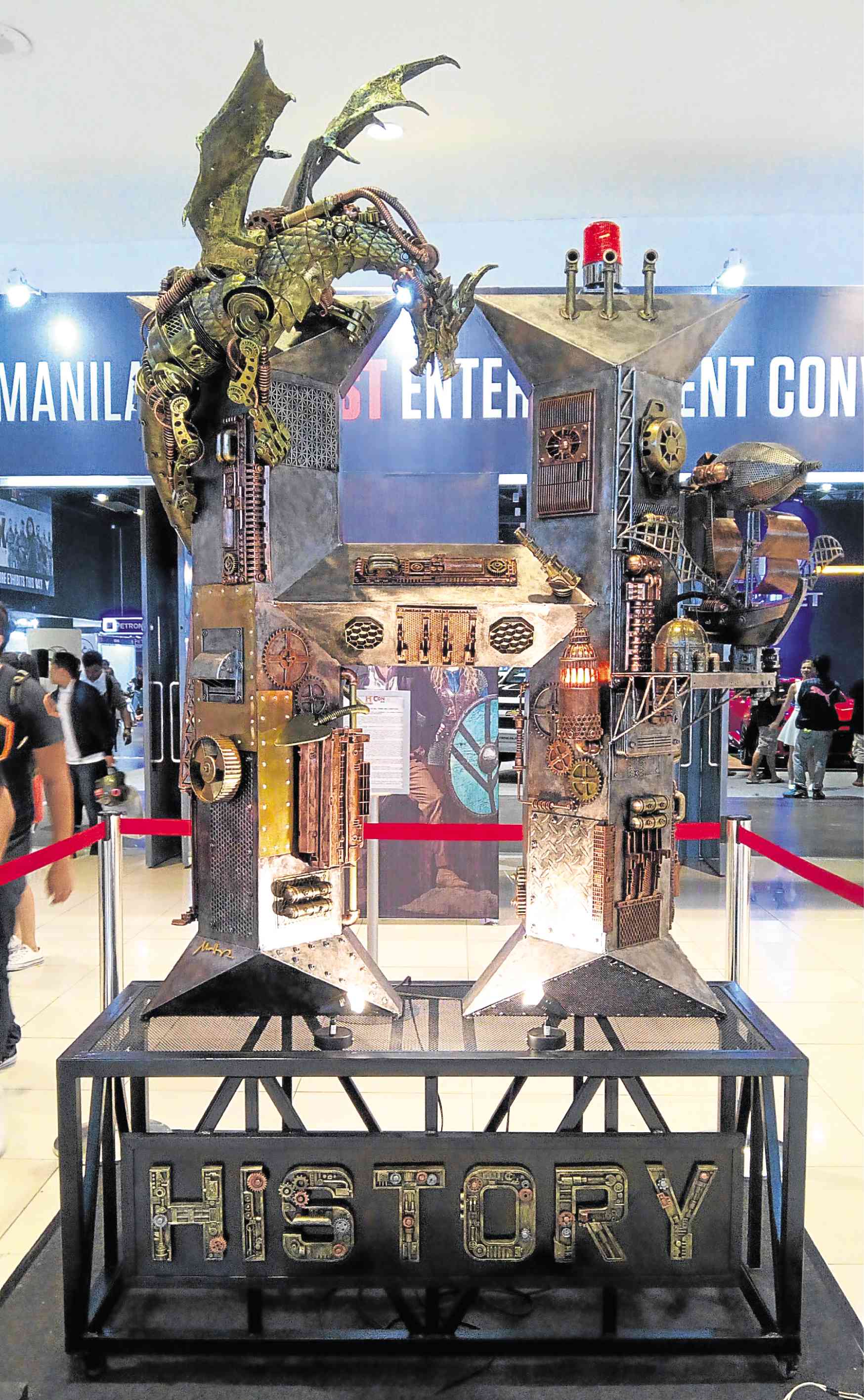 Why History Con isn’t all about history

There’s no one place or event that can boast having hosted a “Viking queen,” a Swiss polyglot with an obsession for aliens and an ex-bartender who’s blazing a trail as a female motorcyclist-adventurer-TV host.

It’s completely fine if these TV celebs, or their shows, are unknown to you because—and this we say with much emphasis—HCon wasn’t built just for their fans.

Neither was it built exclusively for history buffs, though there was plenty of history exhibited on the floor, be it for sale, to be ogled and admired, to jazz up the ’Gram, or to plug services such as vintage car restoration and upkeep of motorcycle classics.

On its second year, HCon has clearly defined what it is: a convention for collectors, hobbyists, creators, artists, artisans, enthusiasts, fangirls and fanboys, experts, researchers, geeks and nerds. But it doesn’t end there.

The convention’s best asset? It’s all-embracing, just like the broad spectrum of shows and programs on History Channel and all its affiliate cable networks.