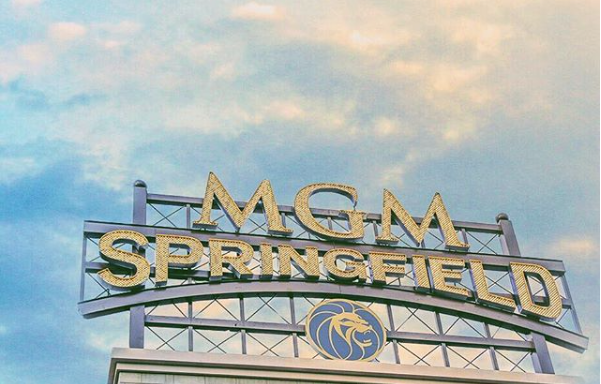 After lining the streets for a procession through downtown Springfield that featured the Budweiser Clydesdale horses and other entertainment, thousands of people headed inside to gamble at MGM Springfield considered the first of its kind in the state. The complex also includes a hotel, restaurants, entertainment and upscale retail shops.

Plainridge Park, a more modest slots parlor south of Boston, has been open since 2015 and Wynn Resorts promises to open a $2 billion casino development just north of Boston next year.

MGM Springfield president Michael Mathis called the opening “pretty magical.” The complex occupies a corner of downtown that was hit hard by a major tornado in 2011, and city officials hailed the project as a significant step forward in Springfield’s economic renewal. CC