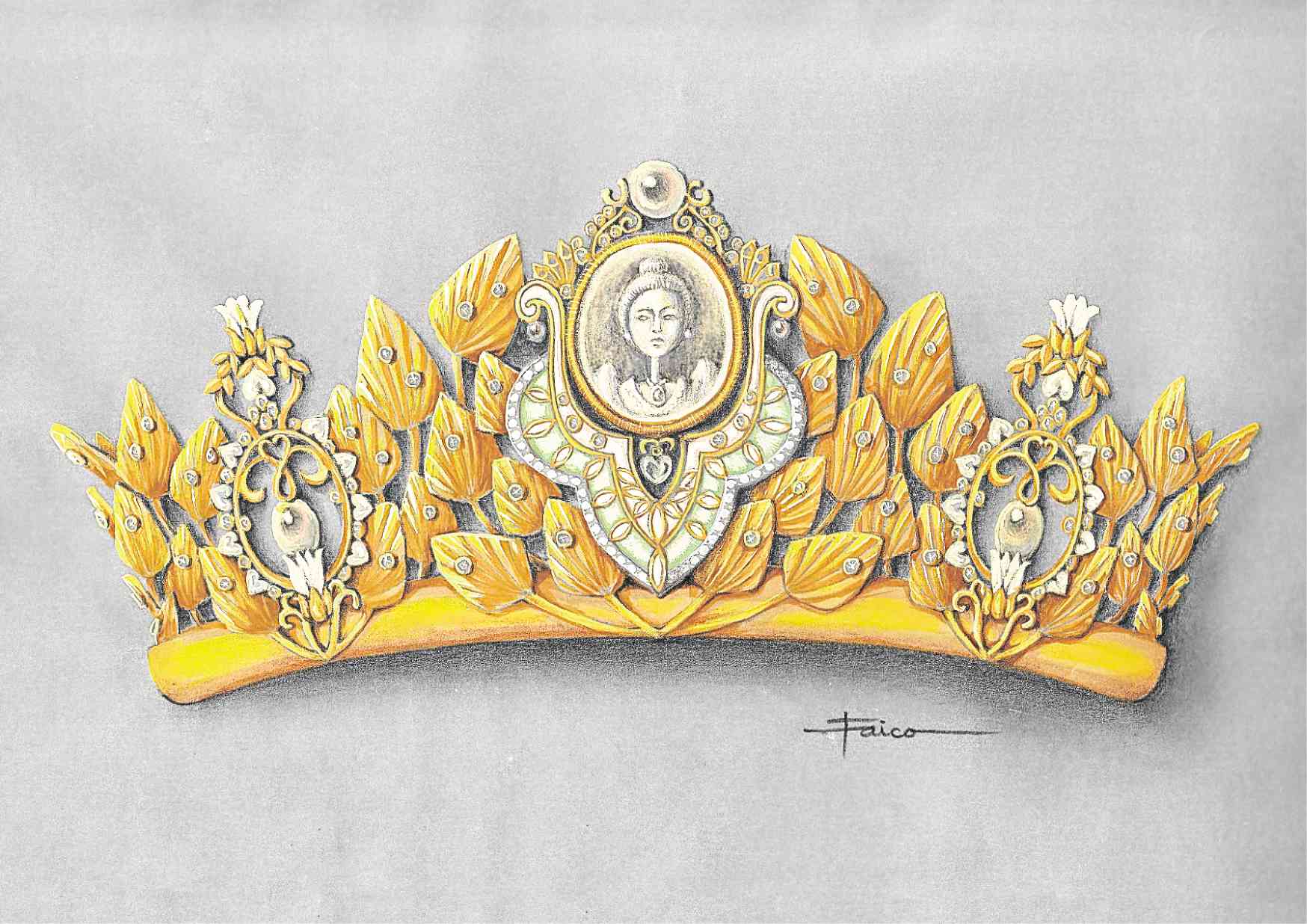 Most expensive crowns for beauty queens 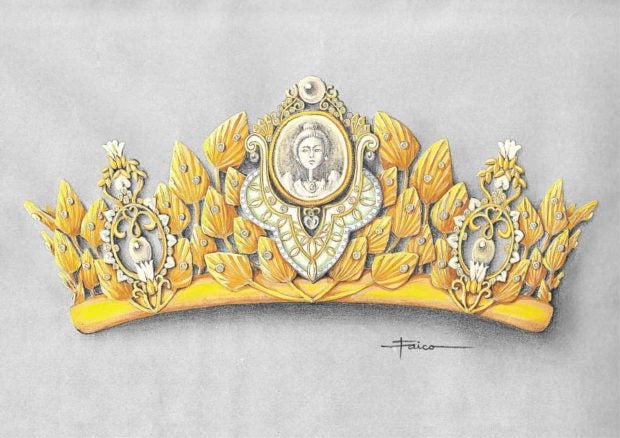 One of the most prominent symbols of royalty is the crown. In a pageant-crazy country like the Philippines, whose only avenue for proclaiming queens are beauty contests, the tiaras awarded beauty titleholders are a big deal.

For the Mutya ng Pilipinas organizers, this is one aspect of the competition that they did not scrimp on.

For Mutya’s golden anniversary celebration, they pulled out all the stops to create a crown that not only celebrates 50 glorious years but also evokes the spirit of the Filipino.

Jeweler Hoseki, which provided the crowns used in the last two editions, again collaborated with the pageant for the 50th anniversary crown.

“We do not want to miss the chance to become part of Mutya’s 50th anniversary. That is why we offered to make another crown, the most important one in the pageant’s history,” Hoseki’s chief creative officer Knoi Esmane told Lifestyle. 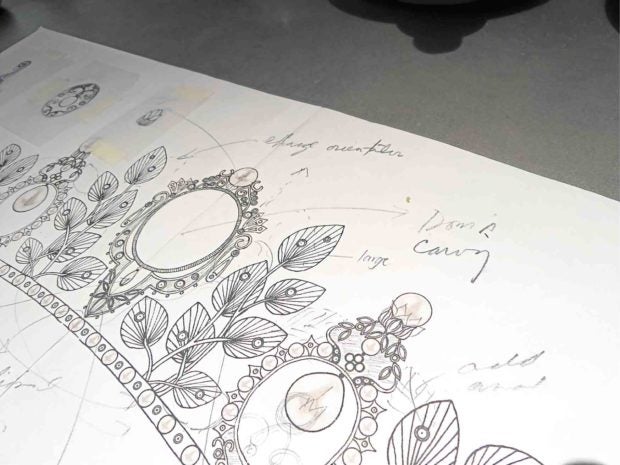 “The process took almost a year. We collaborated with Mutya’s officials and queens to come up with a crown that will truly represent the pageant.”

Esmane said he did extensive research on some of the most memorable crowns in the world, not to seek inspiration, but to learn from these examples how he would execute the new Mutya ng Pilipinas crown.

He considered the negative feedback to his two previous designs, and also appreciated the positive ones the crowns got.

The two major crowns (for Miss Asia Pacific International and Miss Tourism International) are each valued at an estimated P3 million to P5 million, arguably the most expensive crowns ever used in a national pageant in the Philippines.

The two crowns will each have up to 10 karats of white sapphires and over 50 South Sea pearls set on a mix of golden yellow brass and vermeil. Filipino elements include anahaw leaves and sampaguita flowers.

Esmane made sure the new crowns would not be taller than five inches.

Leading artist Dominic Rubio was commissioned to provide hand-carved cameos of a queen for the crowns.

The two other crowns are smaller but will incorporate all the design elements and inspirations of the two major crowns, including Rubio’s artwork.

The four crowns will be displayed at the press presentation of the 50 candidates of this year’s Mutya ng Pilipinas pageant on Sept. 3, at Ascott Makati.

The 2018 Mutya ng Pilipinas pageant coronation night will be on Sept. 16 at the Mall of Asia Arena. —CONTRIBUTED