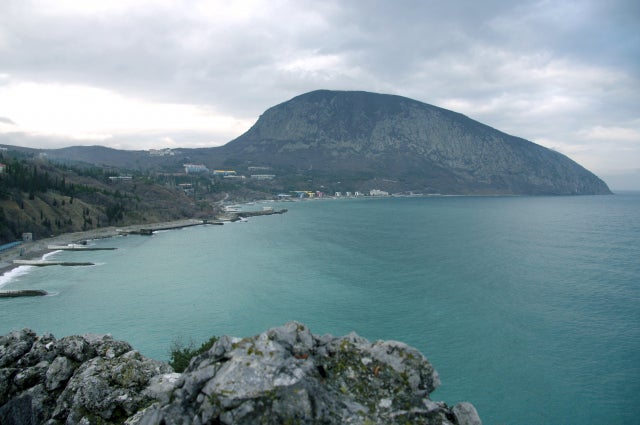 Russia is promoting a competition for teenagers in the Central African Republic with the prize a holiday in a Soviet-era youth camp in Russian-annexed Crimea.

The competition, open to teens aged 13 to 15, is offering the vacation to the winners of the best poetry and drawings, Gilbert Selonkoue, head of primary teaching at the ministry of education, told AFP.

Their vacation will be in Artek, a vast holiday camp built during the Soviet era for the Young Pioneers, the regime’s rough equivalent of the Scouts.

It is located on the shores of the Black Sea on Ukraine’s Crimean peninsula, which was seized by Russia in 2014.

Winners “will go from September 20 to October 15,” said Selonkoue. The date was chosen “because the temperature is still fine in Russia at that time of year.”

Russia has been deepening its involvement in the mineral-rich CAR, one of the world’s poorest and most volatile countries, since the start of the year.

It is supplying weapons and training to the CAR army and providing close protection for President Faustin-Archange Touadera and has sent field hospitals to towns in the north of the country.

It is also working with Sudan to try to forge a deal among the warring militia in the CAR which control most of the country’s territory. NVG