What do you really learn from UP? | Inquirer Lifestyle ❮ ❯ 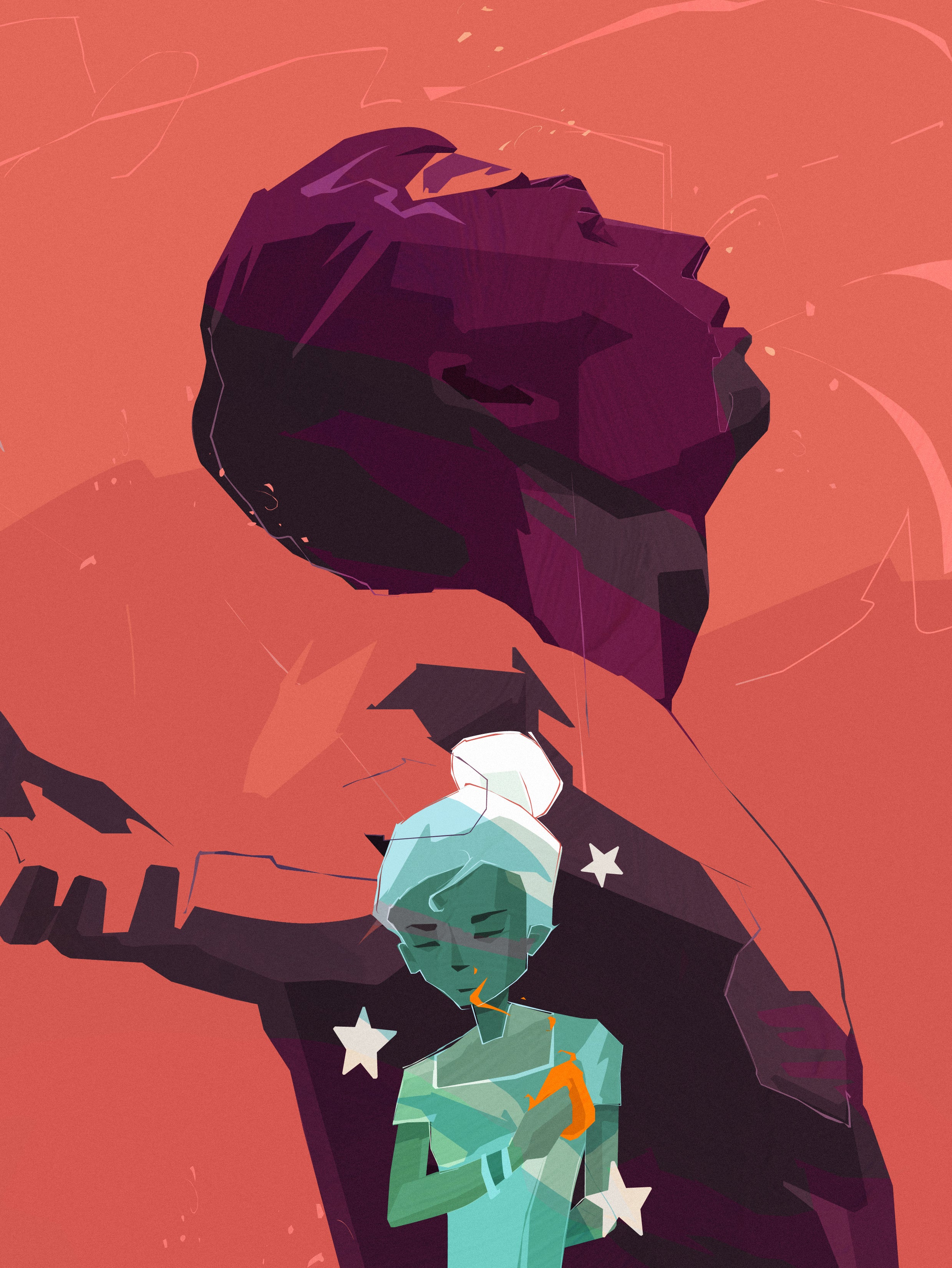 What do you really learn from UP?

This is for all students planning to take the next Upcat (University of the Philippines College Admission Test).

On Sept. 15 and 16, the University of the Philippines (UP) System will conduct its 50th UP College Admission Test.

An estimated 168,000 applicants will take the entrance exams to gain entry into the country’s premier public university, but less than 15 percent will qualify for a spot in one of the UP System’s eight constituent universities nationwide.

A number of factors contribute to the unusually high number of Upcat takers this year. Schools that have adopted the K-12 curriculum in 2013, in accordance with Republic Act 10533, have caught up with the private schools with a similar system in place.

In 2017, President Duterte signed RA 10931, or the Universal Access to Quality Tertiary Education Act, which made education free for all 112 state universities and colleges (SUCs), UP included.

Renowned for its high academic standards, UP has produced many of the country’s leaders. As of 2012, the UP System has in its roster of graduates seven Philippine presidents, 13 Supreme Court Chief Justices, 36 national scientists and 40 national artists.
It has also produced 8,000 lawyers, 15,000 doctors, 17,000 engineers, 23,000 teachers and over 275,000 alumni employed worldwide.

The general belief is that a UP education turns out exemplary Filipino citizens. But UP School of Economics professor emeritus Solita Monsod crushed this notion in one of her classes.

She said, “The motto of the university is honor and excellence, where honor comes before excellence. But a lot of students just think about achieving excellence, and forget about the honor. You have to remember that a majority of our presidents come from the University of the Philippines; so do a majority of our Senate Presidents, our Speakers of the House, and our Supreme Court Chief Justices and justices. So, Jesus, why is our country like this?”

Three years into UP, I can tell you that the most important lessons you will learn are not found in books.

First, UP teaches you to develop a sense of diskarte. From enlisting in classes to staying in class, nothing at UP comes easy.

Still, the inefficient process of enrollment teaches you grit and fortitude, which many of our countrymen need to survive every single day.

At UP, you will also experience a diversity unlike anywhere else. Here, you will encounter rich, poor, conservative, liberal and a plethora of genders and ethnicities.

Remember to approach each person you meet with respect and an open mind. If everybody who enters UP does that, then they will contribute to breeding a society whose members build each other up.

Another lesson UP teaches you is how to work—especially with others. A majority of students are part of multiple organizations, student council groups, fraternities and sororities.

Extracurricular activities give you the opportunity to meet more people and to learn how to work with them, and with a sense of purpose.

Regardless of your course or interests, you become a politically aware person in UP. It can’t be helped.

The university, after all, is a microcosm of the state: You see it in the school administration, in the conflicts between student-run political parties and even in the apathy of the student body.

Never forget that your willingness to participate in the democratic process is what the future of this country depends on.

At this point, you may be overwhelmed or intimidated by the challenge of studying in UP. But Professor Monsod summed things up beautifully.

“You have a moral obligation to repay the Filipino people,” she said. “That doesn’t mean you don’t go abroad, study abroad or work abroad. But the moment you do what you need to do there, come back and apply it here—because if you don’t, who will?

“Something is gravely wrong with this country. I give it to you to right that wrong. Remember, class, you are living in such interesting and challenging times. What you can do will define the future of the Philippines. Please be sure that you live up to your country’s expectations.”