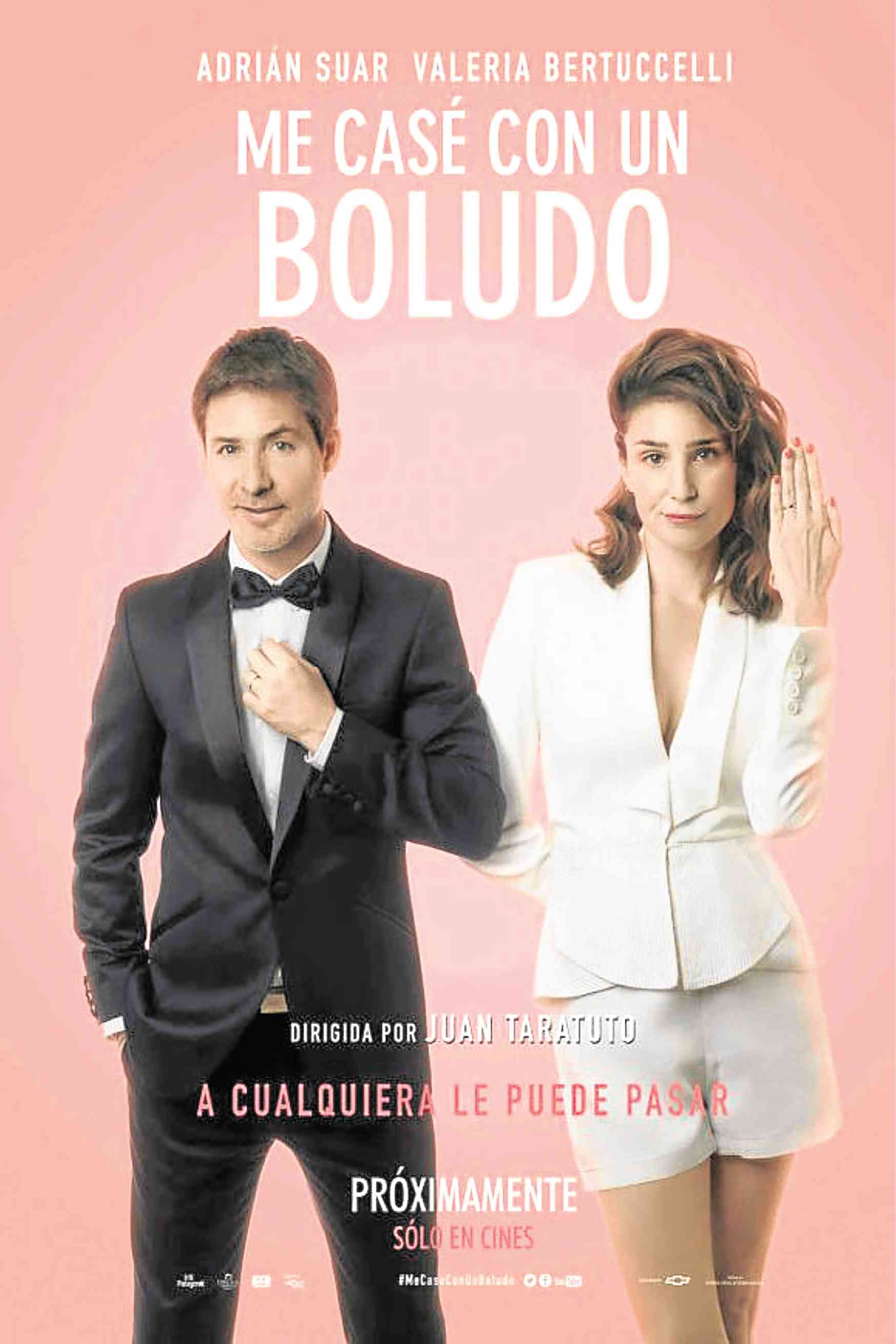 Before Philippine audiences were indoctrinated in the subject of love with dramas from its Asian neighbors, there was the Spanish-language telenovela with its parade of “pageantera-sque” beauties and leading men with chiselled everything. It had an elite bunch of actors who embodied what a true TV kontrabida should be—down to the perfect, elegant eyebrow arch that goes deliciously well with their most sinister thoughts and schemes.

Among the very active producers of telenovelas is Argentina, which also has a rich—and, we’d like to add, seriously intense—film culture.

The Latin American state is birthplace to the magnificent actor Ricardo Darín, who has been called “the George Clooney of Argentina,” though in our opinion it’s baloney.

The Argentine has a broader filmography, starring in the best works his country has ever produced and consistently delivering performances far removed from his real persona. (To Clooney’s credit, he has already established himself in other areas of filmmaking, such as producing, screenwriting, directing period and war films, so it’s now pointless to compare).

Darín, now age 61, was in the Oscar-winning “El Secreto de sus Ojos (The Secret in Their Eyes),” a 2009 mystery drama that, to this day, remains in the top tier of films that straddle the fine line between justice and revenge.

The 2014 Oscar contender “Wild Tales” featured the actor in one of a trilogy of, as the title suggests, wild tales about the degradation of decent behavior.

These award-winning films are just the tip of the iceberg, so to speak, in Argentine cinema. Films made in the last decade are now being screened in the 4th edition of Cine Argentino, or the Argentine film festival, at the Cinematheque Centre Manila of the Film Development Council of the Philippines (FDCP).

The festival runs until tomorrow, Sept. 10.

Recently stationed in the Philippines and immediately staging his first Cine Argentino, Ambassador Jose Nestor Ureta told guests from the media and the diplomatic corps during the festival launch on Thursday night that this year’s edition puts relationships and its many guises in the spotlight.

The screener at the opening gala was a romantic comedy that came with frustrated declarations of “I married a dumb*ss!” But because this is an Argentine film, after all, it begs the question, “What kind of dumb*ss did the frustrated wife marry in the first place?”

How many Filipino wives there must be having exactly the same thought—perhaps even wishing to shout it out loud, too. They might be dissuaded from doing so after watching “Me Case con un Boludo,” which translates to the less palatable “I Married a Dumb*ss,” one of the festival’s six featured works.

Ureta was particularly excited to share “Elvis” with Philippine viewers. The film is unique in that it stars a nonprofessional actor (who has never acted before). The writer-director, Armando Bo, is one of the screenwriters of the Alejandro Iñarritu masterpiece and 2015 Oscar Best Picture “Birdman (or The Unexpected Virtue of Ignorance).”

“Elvis” has picked up its own hardware at the San Sebastian, Sofia and Zurich international film festivals. It was nominated for the Grand Jury Prize at Sundance as well.

Awards, however, are not the only indicators of how films can impact on its audiences.

“Between Argentina and the Philippines, there are many common values and there’s also religion… and love of music,” shared Ureta.

So if you’re curious to find out what those similarities are and wouldn’t mind some alternative (free) film viewing—make time for Cine Argentino’s six doctrines on love.