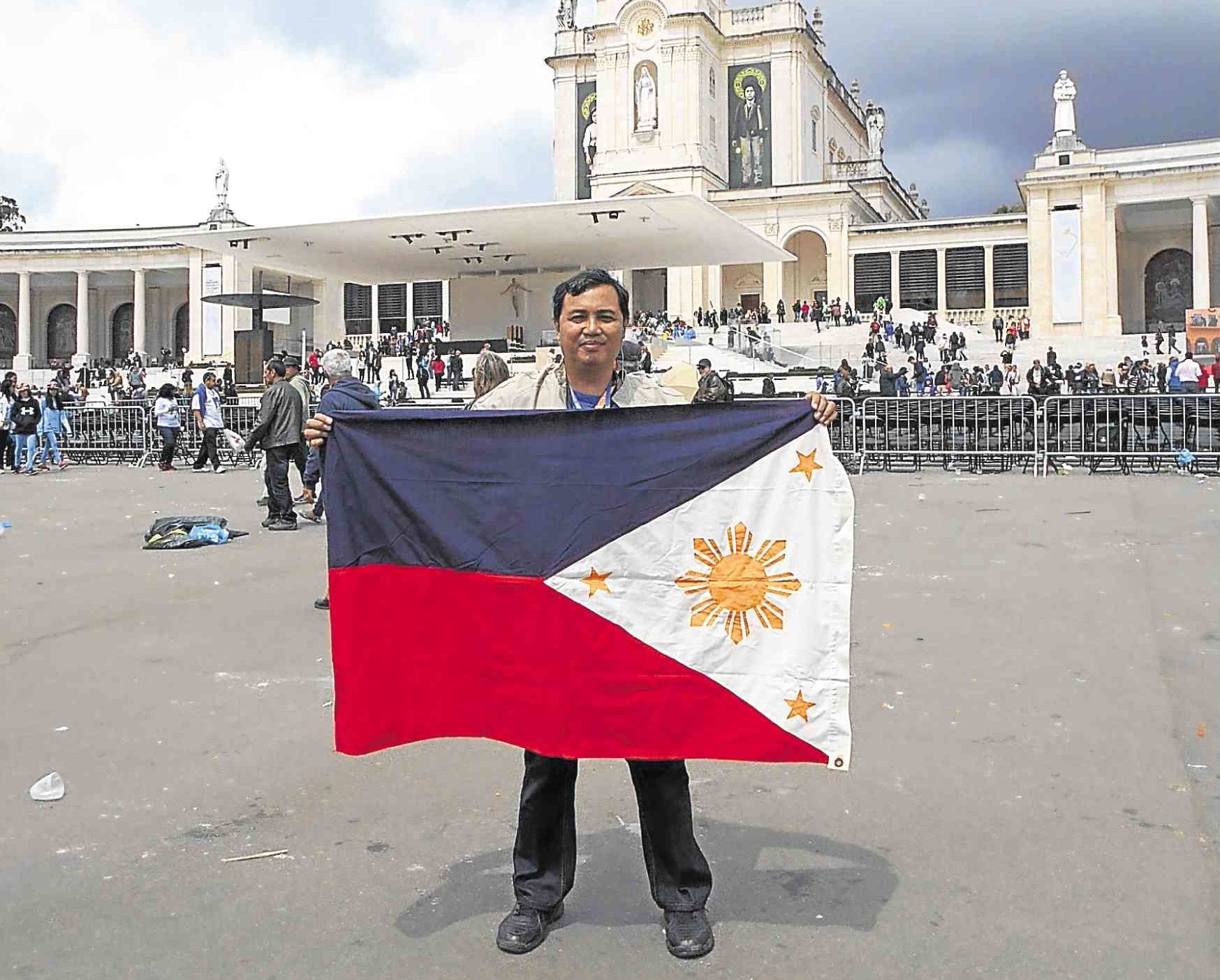 Fatima: How the Virgin Mary scooped CNN on world events

Fatima, Portugal, is the site of the most famous of the Virgin Mary’s apparitions. Many are aware that it involved children and a startling solar miracle. However, few know that it predicted great world tragedies.

The 1917 apparitions revealed to the three young shepherds of coming events: the end of World War I; an even worse war, or World War II; the rise of communism and future wars it would bring; and the fall of communism.

These prophecies have come true.

In the apparition of July 12, 1917, during World War I, the Virgin Mary said that a worse war was coming. She also made two urgent requests to the Catholic Church.

“The war is going to end. But if they do not stop offending God, another and worse one will begin in the reign of Pius XI. When you shall see a night illumined by an unknown light, you know that this is the great sign from God that He is going to punish the world for its many crimes by means of war, hunger and of persecution of the Church and the Holy Father.

“To prevent this, I shall come to ask the consecration of Russia to my Immaculate Heart and the communion of reparation on the Five First Saturdays. If my requests are granted, Russia will be converted and there will be peace. If not, she will scatter her errors throughout the world, provoking wars and persecution of the Church. The good will be martyred, the Holy Father will suffer much and various nations will be annihilated. In the end, my Immaculate Heart will triumph, the Holy Father will consecrate Russia to me and it will be converted and a certain period of peace will be granted to the world.”

The bishop of Fatima was very reluctant to approve the apparitions because of the terrible warnings. It was hard to believe that a second World War was coming, after the horror of “the war to end all wars.” And how is it possible that a backward feudal country, Russia, would dominate the earth?

And yet the predicted events came to pass.

The war going on at that time was World War I, and Pius XI was not the pontiff then. The “unknown light” was seen on the night of Jan. 25, 1938, and was described by scientists as a freak form of aurora borealis. The New York Times reported the event as follows:

“London. Jan. 25, 1938. The aurora borealis, rarely seen in Southern or Western Europe, spread fear in parts of Portugal and Lower Austria tonight while thousands of Britons were brought running into the streets in wonderment.”

Meanwhile, Russia, a devout Orthodox Christian nation, saw the overthrow of its czar and chaos in its transition government. The nation was engulfed in the Bolshevik revolution, and the Communist Party came to power in 1917.

Communism would later spread around the world, leading to more revolutions and wars. Russia’s Joseph Stalin unleashed hunger in Ukraine, as did Mao Zedong in China due to his failed Great Leap Forward. And the atheist governments of various nations persecuted the Church. The evils prophesied at Fatima were coming true.

However, as Mary predicted, communism would fall. Key to this was fulfilling her special request about Russia in the July 1917 message quoted above. The Virgin had asked for the consecration (entrustment) of Russia to her heart, but the Popes of the past did not fulfill this.

Then on May 13, 1981, Feast of Our Lady of Fatima, Pope John Paul II was gravely wounded by an assassin’s bullet. This led the Pontiff to request the text of the “Third Secret” of Fatima for him to read while in hospital. The contents of the then secret message in turn put him on course for the Marian consecration.

Hence, on March 25, 1984, he led the bishops of the globe to consecrate the world to the Immaculate Heart of Mary. The mainstream view, often debated, was that this implicitly consecrated Russia. A year after, Mikhail Gorbachev came to power in the Soviet Union and released a whirlwind of reform.

From then on, the dominoes began to fall. And events in Russia that dismantled communism coincided with Marian feast days.

Aug. 22, 1991, Feast of the Queenship of Mary: the communist coup attempt in the Soviet Union was defeated. This led the government to ban the Communist Party.

Dec. 8, 1991, the great Feast of the Immaculate Conception: The Soviet Union was declared officially dead, as the leaders of Russia, Ukraine and Belarus met in secret and signed the Belavezha Accords.

Dec. 12, 1991, Feast of Our Lady of Guadalupe: the Russian Supreme Soviet ratified the break-up.

Dec. 25, 1991, Christmas Day: Mikhail Gorbachev resigned as president of the Soviet Union. The Soviet flag was lowered, replaced by the Russian tricolor.

Some saw the Marian angle. The US edition of the Sept. 27, 1991 Wall Street Journal said that the Blessed Virgin beat CNN to the news on the fall of communism by more than 74 years.

However, peace is still temporal, and with nuclear warfare, it is possible that “various nations will be annihilated.” Hence, the faithful are called to fulfill the second urgent request made in Fatima, July 2017. It is generally ignored. Catholics should do the First Saturday devotion, which involves monthly confession and Communion in reparation to the Immaculate Heart of Mary. Delay is terribly costly, as shown by history.—CONTRIBUTED