Maine for MAC: Here's a look at the lipstick she created | Inquirer Lifestyle ❮ ❯ 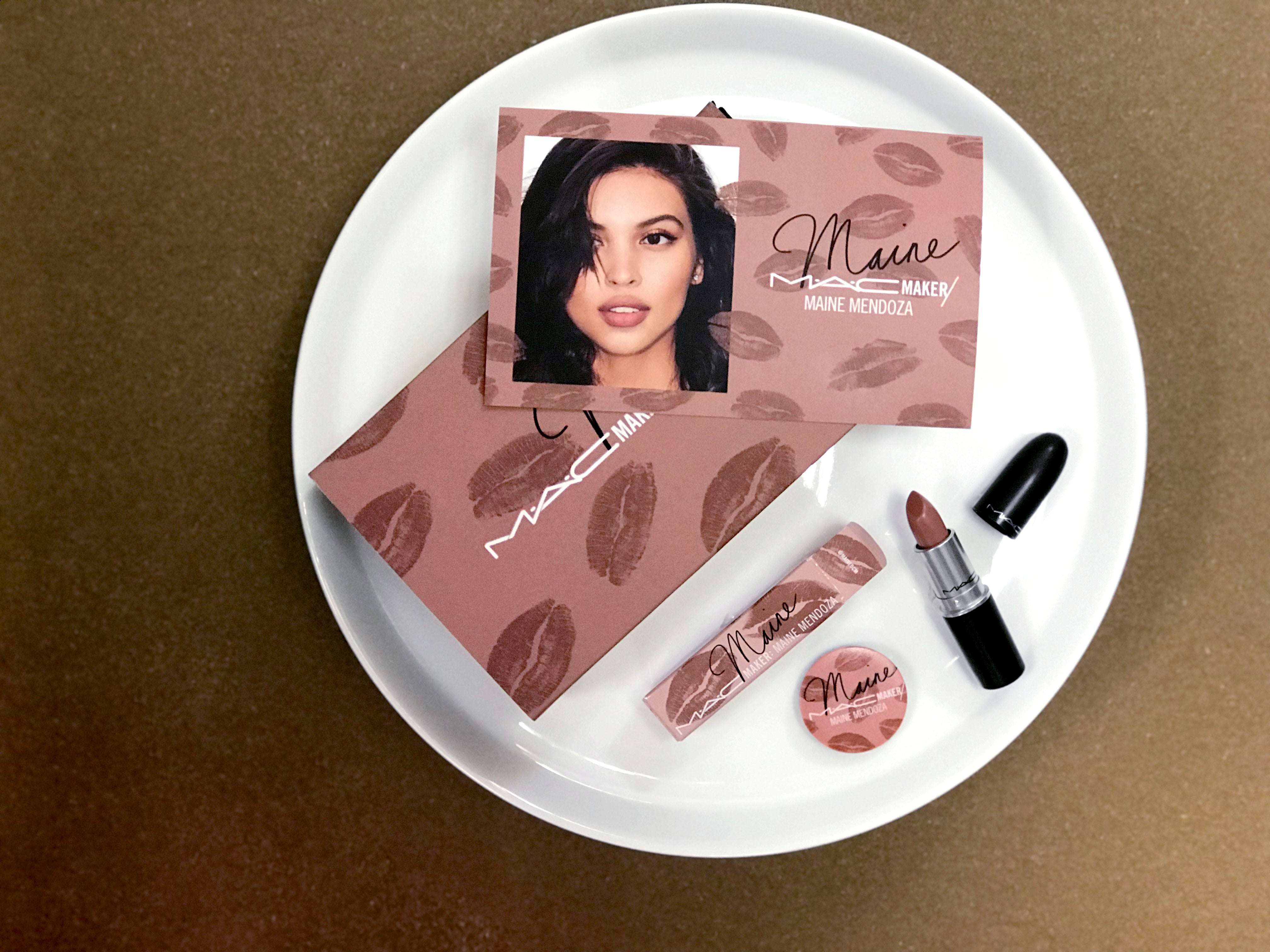 Maine for MAC: Here’s a look at the lipstick she created

Maine Mendoza likes to keep it real that, for her MAC collaboration, she created a muted peachy beige lipstick with a matte finish aptly called Maine.

When the 23-year-old actress-comedian was tapped to become a MAC Maker ( the only Asian among the selected 12 international influencers), she wanted a “simple, subtle and sophisticated” lipstick that reflects her true style. Maine told Super that she is fond of the no-makeup makeup look, and it was natural that she went for an au naturel shade. 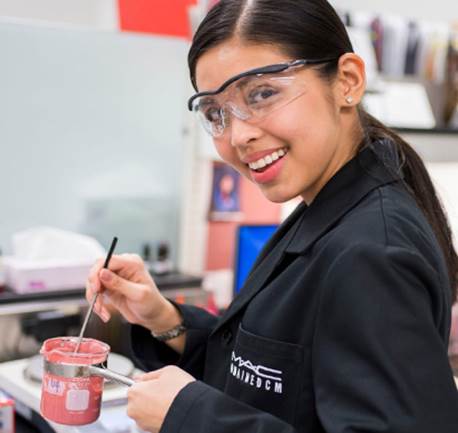 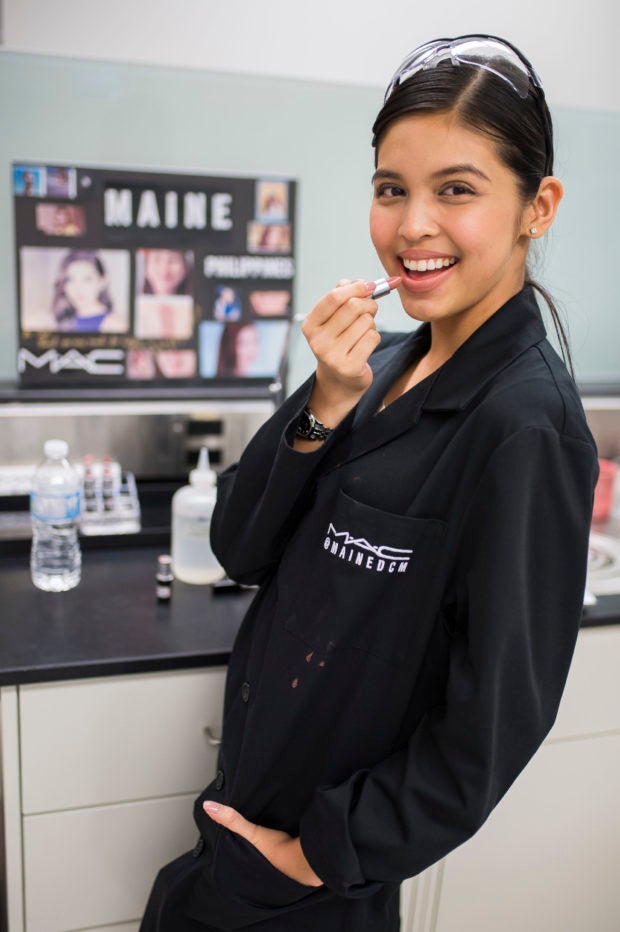 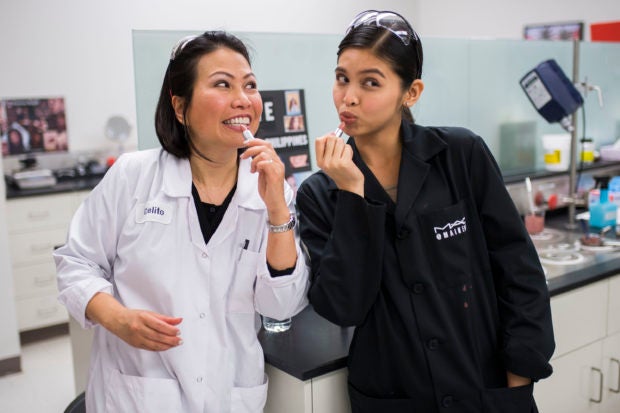 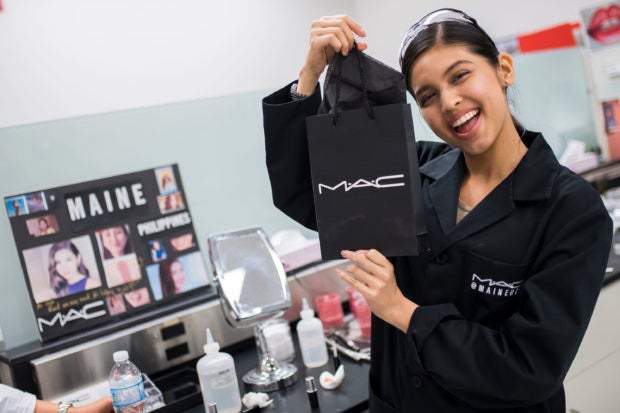 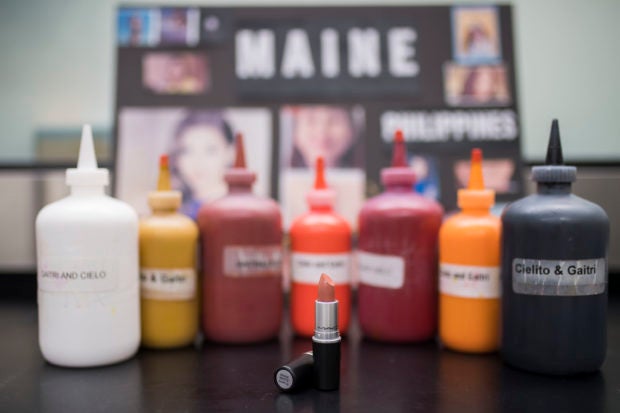 She also had Filipinos in mind when designing the lippie in the MAC lab in Ontario, Canada, last January. Maine wanted a shade that complements morena skin and can be worn every day, by anyone, from day to night. 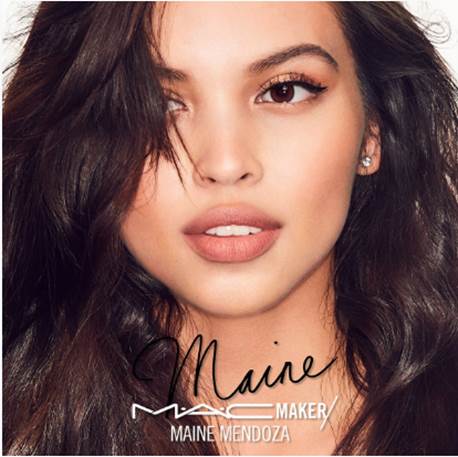 “She was so sure of what she wants to do. She wants a lipstick for everyone. She didn’t want to isolate anyone,” said Gay Lao Chen, brand general manager of MAC Cosmetics Philippines.

The “Eat Bulaga” mainstay wore Ruby Woo for her Yaya Dub role in the noontime show. The classic lippie quickly sold out when her loyal legion of fans found out about it. “Yaya Dub’s character is Ruby Woo,” she told Super, but she observed that Filipinos are not fond of red or flamboyant lip colors. “I want my lipstick to be the universal nude lipstick.”

MAC Maine retails at P1,100, and will be available on Lazada on Sept. 21, and on MAC outlets on Sept. 22. The limited-edition lippie also comes in kiss mark (her actual lip print) packaging signed by Maine herself. 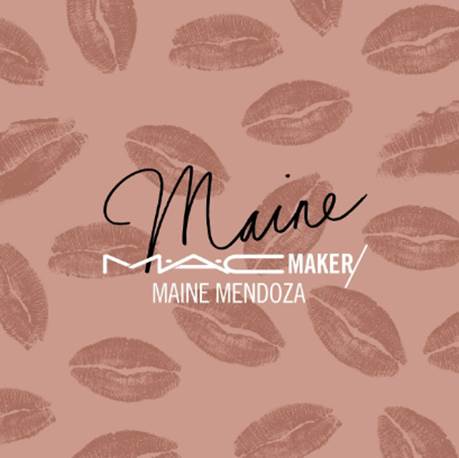 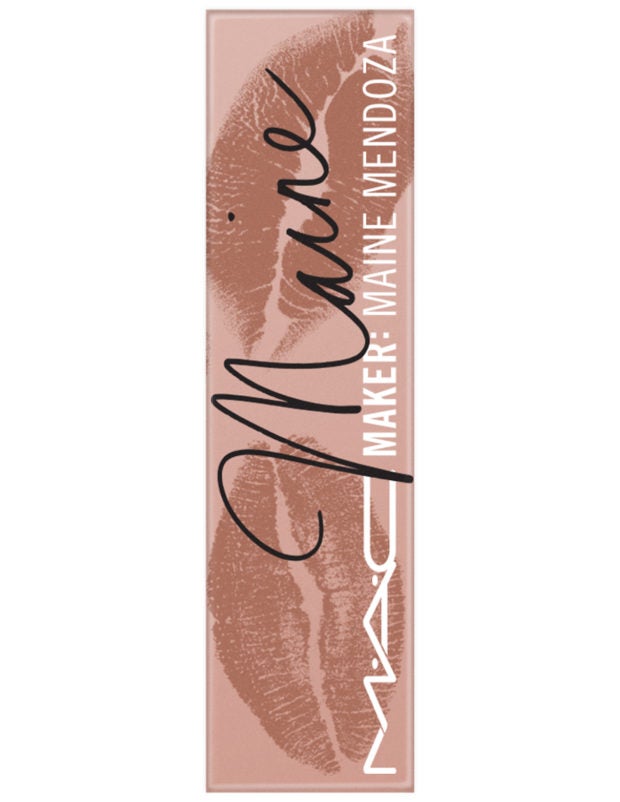 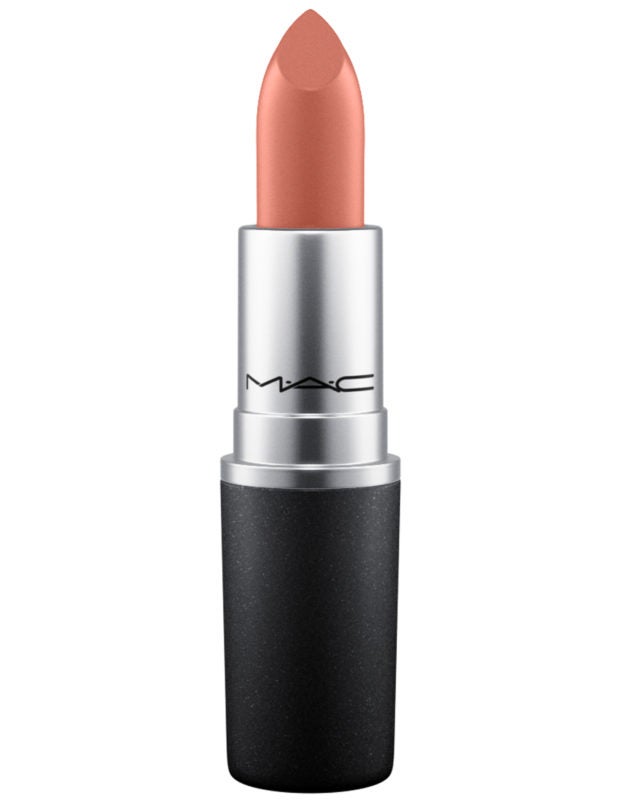