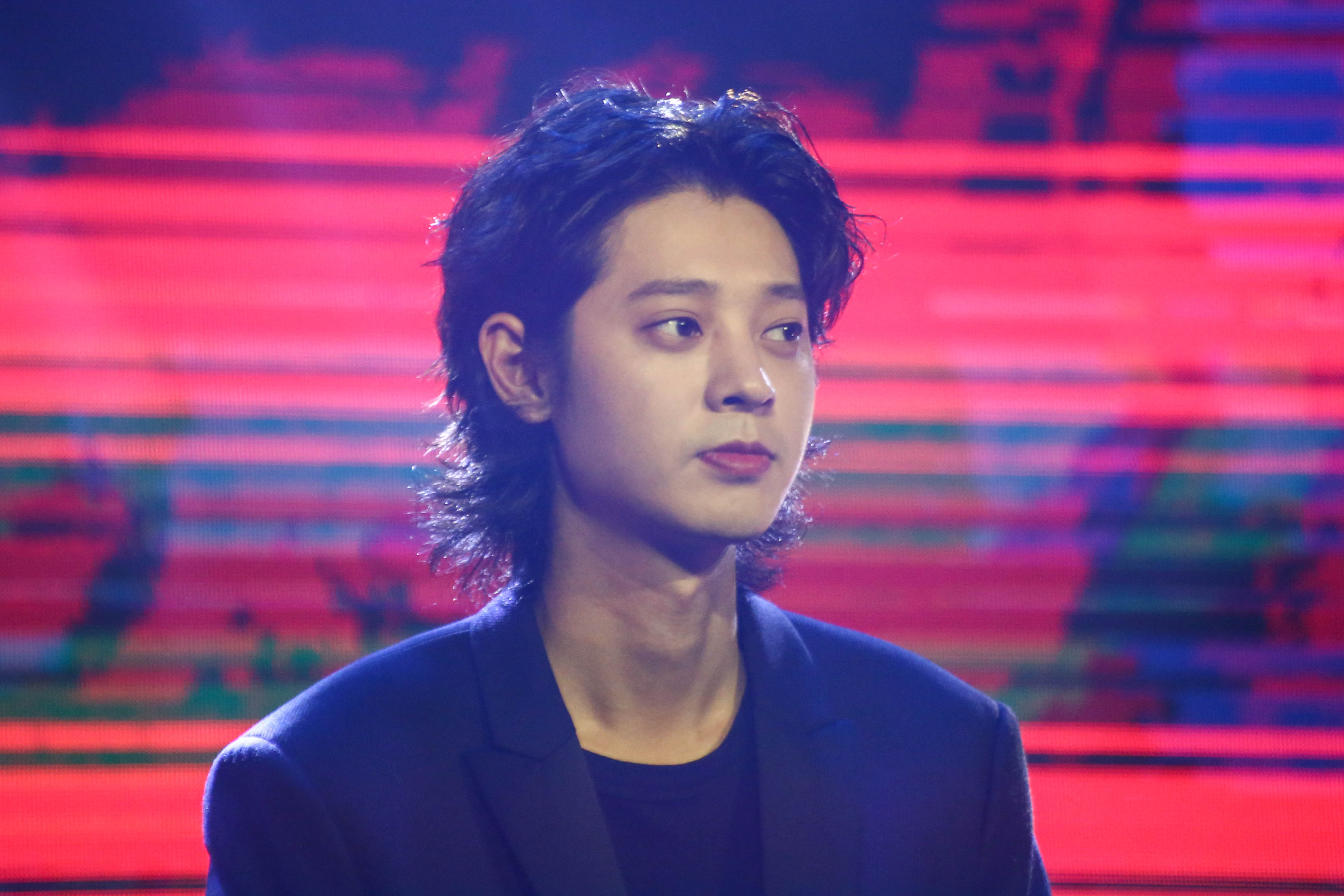 10 things we love about Jung Joon-young

Jung Joon-young (JJY), maknae of the variety show “2 days& 1 night,” returns to Manila for his first fanmeeting in the country and Southeast Asia on Saturday.   Here are some of the reasons why you should go see him live.

1)      He is the luckiest member of “2 days, 1 night.”  He manages to miss the bad plates and escapes punishments.  His fellow cast members want to be on his team all the time.  But it’s not all luck.  His intelligence just shines through.  During an episode of “Weekly Idol,” he correctly chose a boiled egg over a raw one because he saw a crack on one of the shells.  Cracks typically happen when eggs are boiled.

2)         He lived in the Philippines because of his parents. He was able to pick up a few conversational Filipino phrases because of that.  Maybe he will brush up on some of them before the fanmeet.  He also lived in Japan, China, France and Indonesia.

4)      His career was launched at the reality show “Superstar K4.”  His deep voice even impressed judge Psy. He finished third on the show, but a lot of fans loved his and Roy Kim’s cover of “Becoming Dust.  He went on to win the Popular Singer of the Year with his friend in the third Gaon Awards.

5)      He has a 4D personality.  It means that his sense of humor is different from conventional ones.  He can be a little irreverent and he will say what’s on his mind.

6)      The name of his fandom is Jungbrahimovics.  It is quite a mouthful and some even joked that they were so happy about it if only they could spell it.  His fans named themselves that after hearing him say that he wanted to legally change his name to Zlatan Ibrahimovic, a Swedish football star.

7)      “Fiancee” is the single of his solo comeback that came out in March.  His rock band Drug Restaurant released “403” soon after.

8)      He can speak English very well. It will mean that he will be able to communicate with his fans very well during the fan meet.

9)      His English name is Andrew.  He introduces himself as such when he speaks in English.

10)   He is one is one of the two celebrity mentors of “Hello K-Idol.” The show is  Viu’s first Viu Original reality show. The other mentor is Yook Sung-jae.  During the show’s press conference, he said, “I’m happy that Korean culture is spreading worldwide. To have Korean program here in the Philippines is something amazing.”

Tickets for “Fiancee,” Jung Joon Young’s fan meeting in Manila, on Saturday, Sept. 22  is available in TicketWorld.  These are all inclusive of a hi-touch and 3-Month Viu Premium Pin.