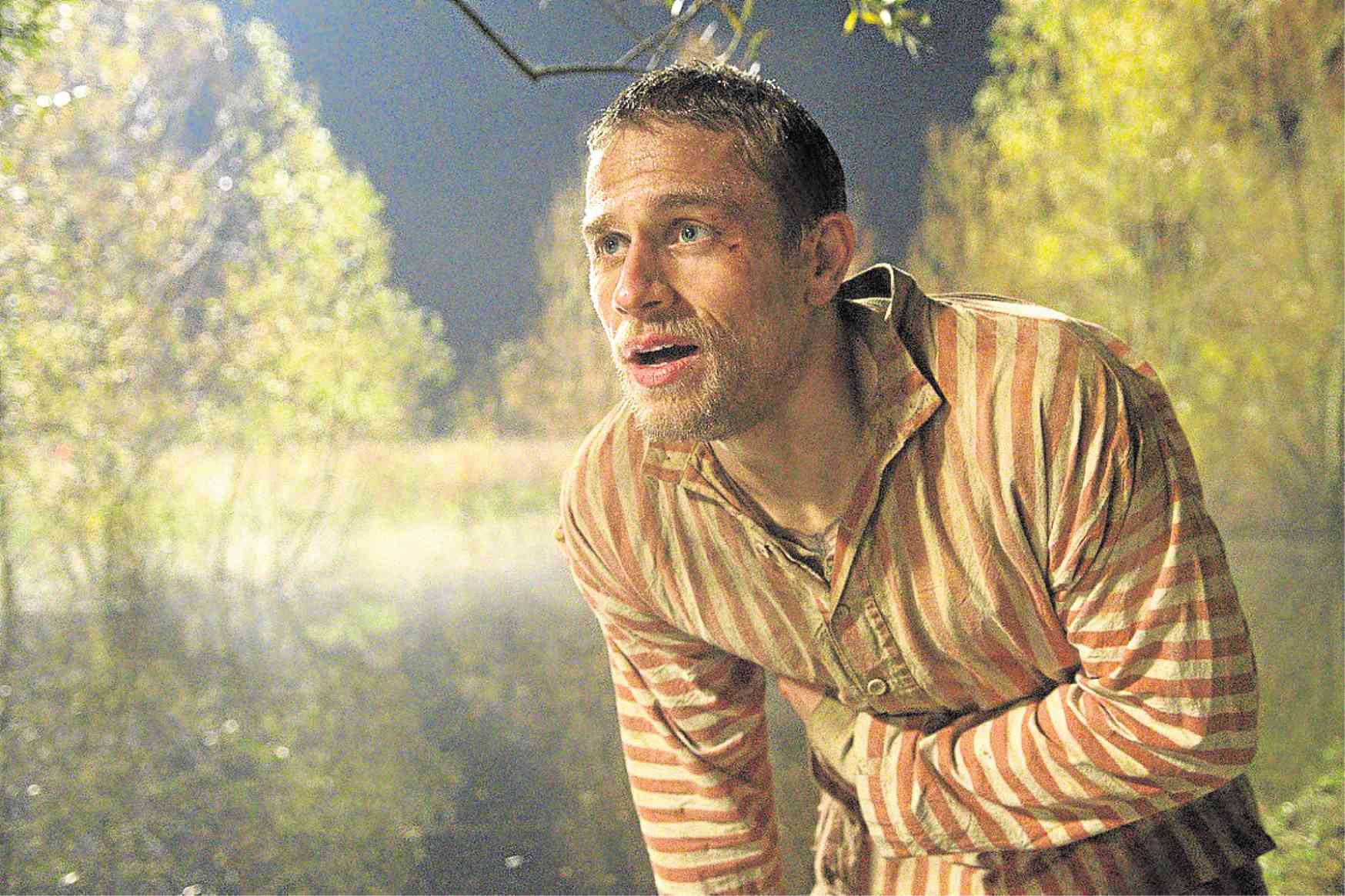 A Frenchman unjustly convicted of murder forms an unlikely alliance with a convicted counterfeiter who helps him plan his escape.

Directed by Michael Noer, “Papillon” is based on the international best-selling autobiographical books “Papillon” and “Banco,” as well as the 1973 film adaptation written by Dalton Trumbo and Lorenzo Semple Jr.

In Paris 1931, safecracker Henri “Papillon” Charrière (Charlie Hunnam) steals a small fortune in diamonds for local gangster Castili (Christopher Fairbank). But Castili double-crosses Papillon and frames him for murder, sending Papillon to a life sentence at the infamous penal colony in French Guiana.

On a ship bound for the remote South American prison, Papillon meets meek currency forger Louis Dega (Rami Malek), who decides to help Papillon escape. As they both struggle to survive the nightmarish conditions, which include tropical illness, savage beatings, forced labor and public beheadings, Papillon and Dega enlist the help of inmates Celier (Roland Møller) and Maturette (Joel Basman) to stage a daring escape during a torrential rainstorm. However, things do not go as planned.

“Papillon” is a thrilling adventure and a powerful portrait of the resilience of the human spirit, even in the face of utter inhumanity. —CONTRIBUTED