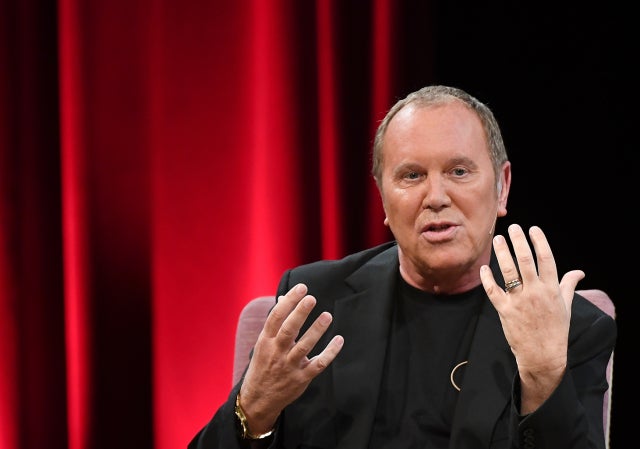 Global fashion giant Michael Kors announced Tuesday that it had agreed to buy Versace, signaling an intention to move deeper into the international big league after snapping up shoemaker Jimmy Choo last year.

The company, rooted in iconic American fashion, but headquartered in London, will pay $2.1 billion for the Italian luxury giant, a statement said.

Here are five things to know about Michael Kors:

Mr. Kors
The creative vision is Michael Kors, the Long Island-born creative director who founded the label in 1981 after dropping out of fashion school.

He has flirted with billionaire status and is still supremely wealthy. For 10 years, he was a judge on television show “Project Runway,” where his acerbic commentary brought him nationwide fame.

From 1997 to 2004, he was women’s ready-to-wear designer at French fashion house Celine.

New York state of mind
The company might be officially headquartered in London, but the label is quintessentially American in design, outlook and spirit.

His clean, urban silhouette has dressed the likes of Michelle Obama, such as the famous sleeveless shift in her first official portrait as first lady — and Melania Trump.

Troubled waters
As a business enterprise, the company has had its ups and downs. In 1993 was forced to file for bankruptcy protection after having lost the support of investors.

But with the help of an initial investment from LVMH, where he was creative director at Celine, he relaunched and got back on track.

Mass appeal
The American fashion entrepreneurial spirit is commercial — lifestyle brands set at a price point attainable for the aspirational and well marketed.

Like its main American rival Coach, which has now been rolled into company Tapestry, Michael Kors is high-end but not at the level of luxury as Versace.

MK bags are popular with working women, selling for between $200 to $600. Much of its mass appeal comes from its accessories — bags, glasses, footwear and scent.

Comeback kid
John Idol joined Michael Kors in 2003 and has been instrumental in its turn around, becoming chairman in 2011, the year the company went public on the New York Stock Exchange.

It has presided over an aggressive expansion, before being forced to retrench over falling sales and in 2017 announced the closure of 125 stores.

By late June, the company has 1,000 Michael Kors locations around the world and more than 252 Jimmy Choo outlets. NVG

Michael Kors’ upbeat mood is reflected in his collection