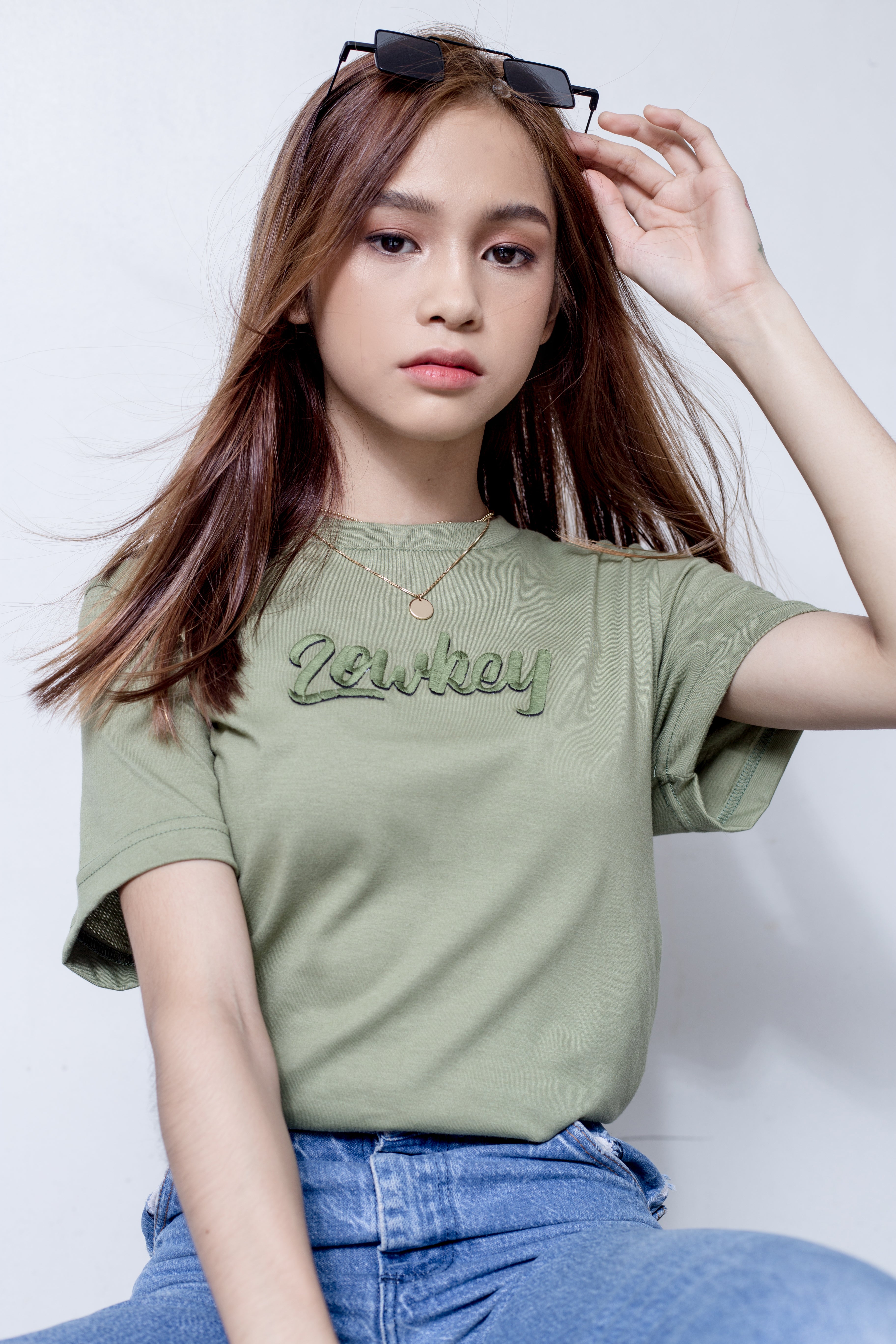 Generation Z is often described as lazy and tech-dependent. While the former is debatable, the latter is actually quite true. Born during the prime age of technology, we can’t help but be dependent upon the internet and our gadgets.

They’ve not only become part of our everyday lives, they’ve made life easier.

The question is, are the kids of Gen Z using technology to their advantage—or are they being controlled and overpowered by it?

In the first of a series, To be You meets musicians from this generation—how they make their own rules to pursue their passions and share their talents with others. 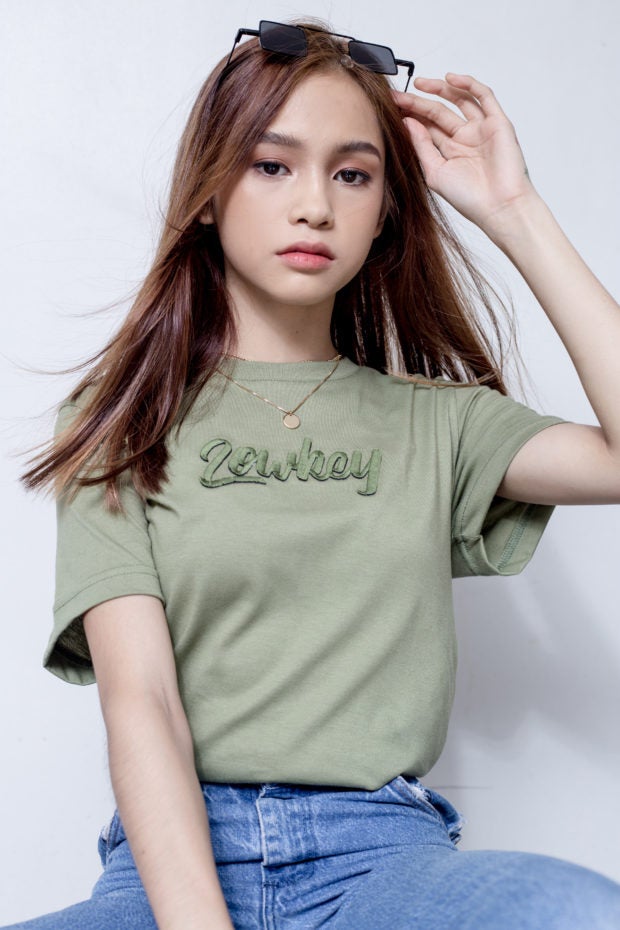 Chua’s goal is to get more Filipinos to appreciate original Pilipino music. She’s definitely walking the talk. Her original song “Tila Tala” has reached more than a million streams on Spotify. “Focus on what you have more than what you don’t have,” she says. “Trust yourself and the process. Everyone starts small and it won’t always be easy, but it’s worth it.” 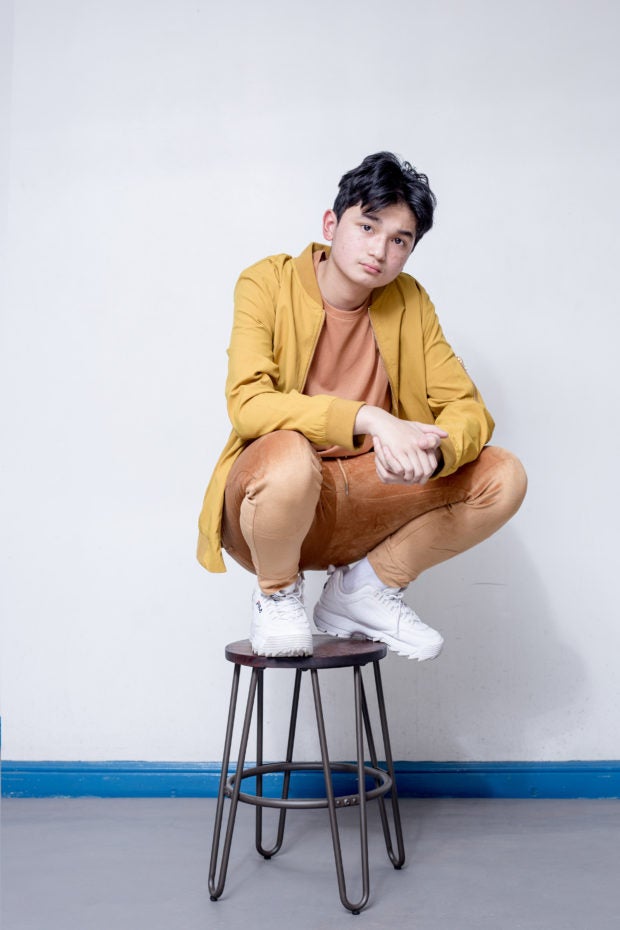 When it comes to making music, his vision is simple—he wants to make people happy. Jarlega, who credits rapper Tyler, the Creator as his musical inspiration, would like to produce music for other singers and rappers someday. His advice to aspiring musicians? “One word,” he says. “Experiment.” 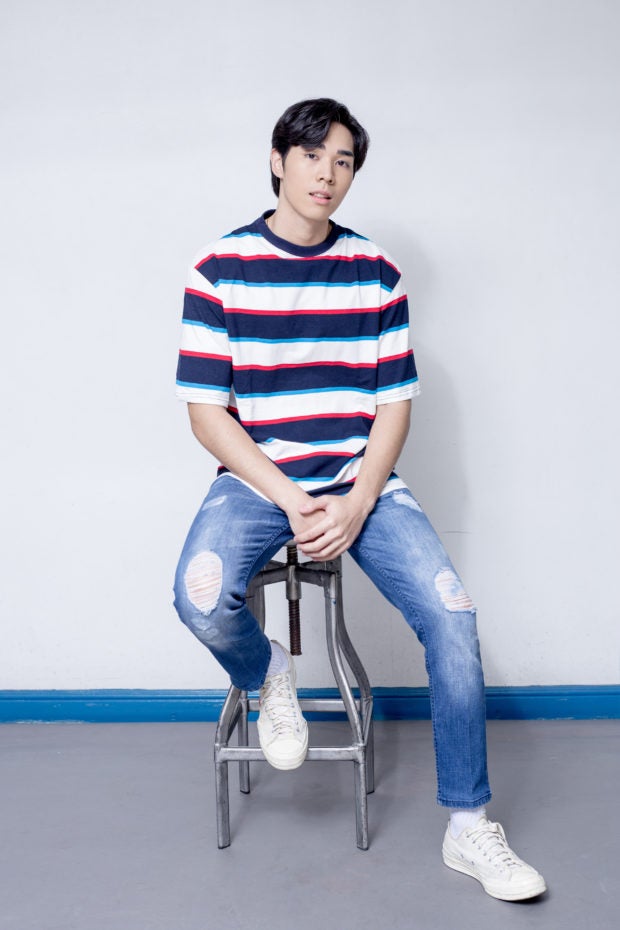 Albert, who released his music through Spotify last year, would like to work with American
singer Lauv as well as Paul Klein of the group Lany, two artists whose music and songwriting
style he relates with. “If you have a dream, go for it and start at home by working on it yourself,” he says. “Buy an instrument and from there, start writing.” 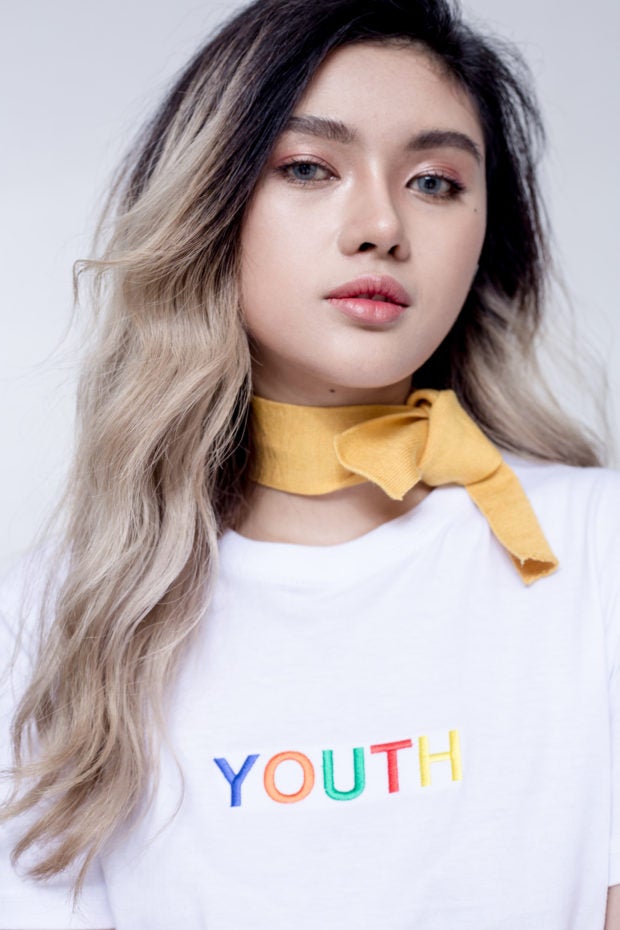 Known for putting a twist to cover songs, Litonjua was the only Asian finalist in last year’s edition of the YouTube series “Best Cover Ever.” Besting thousands of contestants, she bagged the top prize—an opportunity to collaborate with Joe Jonas and DNCE. After performing with the band in YouTube

Space LA, she’s now part of the Top 12 creators in the Philippines to participate in “YouTube NextUp Manila.” Passion really plays a big role in doing or pursuing what you want to do,” she says. 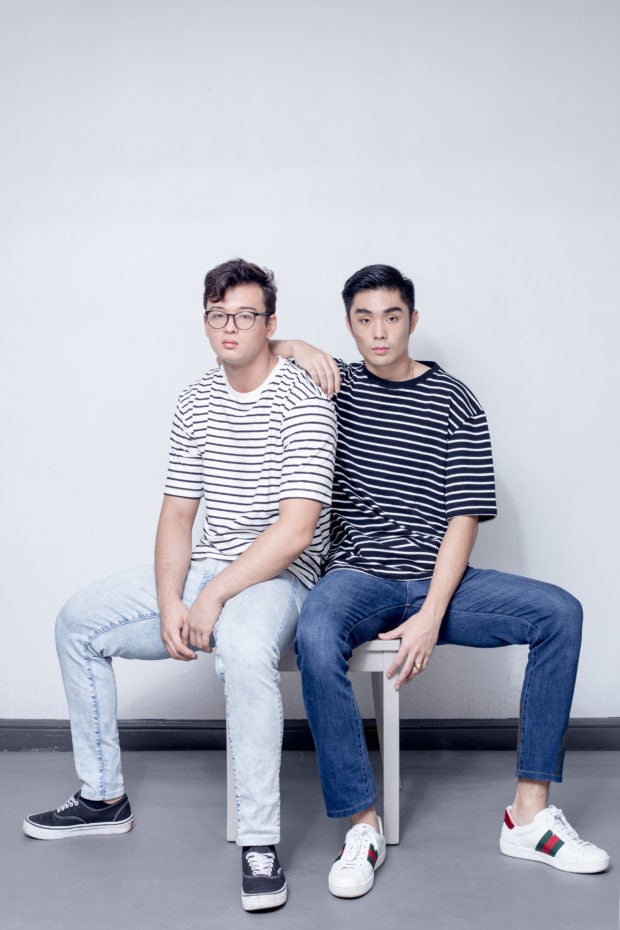 They may have only a handful of songs, but the rapper (Singson) and producer (Margulies) have a following on Spotify and have been heard by thousands on SoundCloud. The two recently signed up with Universal and look forward to creating an eight-track album with a jazzy,
hip-hop and R&B vibe by the end of 2019.

“Have fun with it. Life is too short so live it the way you want to. Just be you and you’re going to be all right,” says Singson.

“Go for it! Be harsh on yourself but don’t give up. Be realistic but still dream big,” says
Margulies.