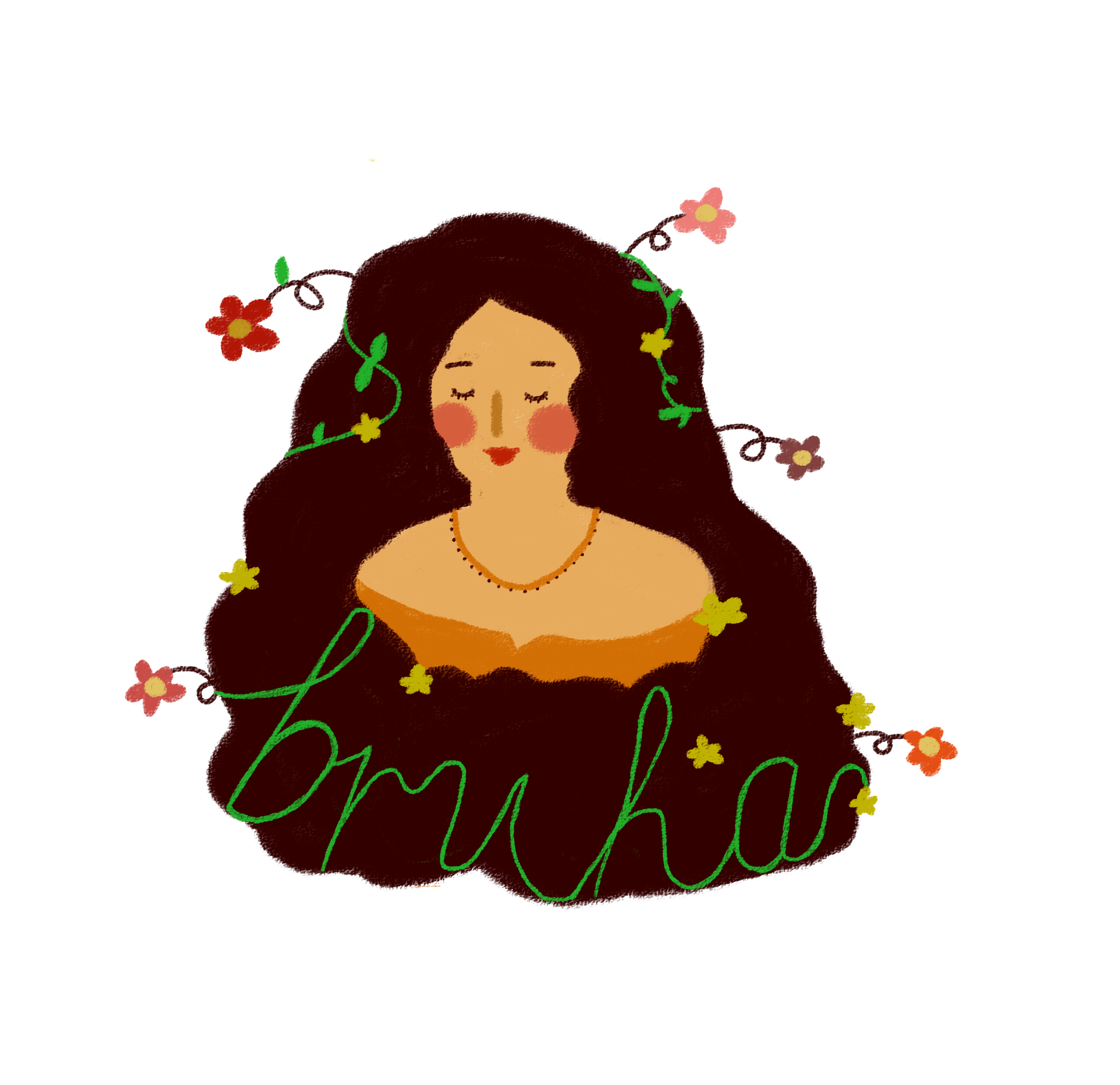 A few weeks ago, I decided to get a haircut in the nearest salon in our neighborhood.

Upon arrival, I was asked if I wanted to get my hair relaxed or chemically straightened.

Almost all salons ask that question. And when I take my seat, I see on the mirror the puzzled, strained look of the stylist while touching my curly mane.

Growing up, I have always envied the long, straight locks of my friends and classmates. When playing at home, I would take a pair of pajama pants and wear it around my head, pretending I had long and silky straight hair, like the ones of models on TV commercials.

I tried brushing my hair a hundred times before going to bed, but, disappointingly, it turned into a frizz ball.

I spent money on hair treatments, products and countless conditioner brands that claimed they could straighten my hair. But nothing worked.

So I resorted to tying my hair, oftentimes in a bun, and would never let it down for fear that people might pick on me.

I started getting insecure about my hair during sixth grade. The stylist cut my hair too short, almost nearing my jawline.

My hair was so short, it almost formed a circular silhouette, and I couldn’t tie it. It wasn’t a bad hairstyle, and the curls didn’t look awful, but it just wasn’t straight.

Imagine the frustration. I got picked on a lot in school, my classmates calling my hair names like bush and frizz ball.

Although I somehow resembled the mestiza ideal, given my fair skin and brown eyes, my hair was definitely out of the norm.

For our Christmas program, we had to perform comedy skits onstage. I was pretty confident about my lines, but what gave me the jitters was my hair.

My mother told me to leave my hair down, insisting that it looked beautiful, but I believed otherwise. What if they laugh? What if I look ugly? These were the questions running through my head as I waited for my turn on stage.

And then it happened, the moment I feared most. I stood in line backstage, silently practicing my lines, when a boy from the fifth grade class came up beside me and touched my hair. “Why’s your hair like that? Is that part of your skit? Are you supposed to be a bruha (witch)?”

I was speechless. I wanted to defend myself but my throat tightened, and soon enough, tears started streaming down my face.

When I realized I was crying, and that I was about to go onstage, my 11-year-old self could handle only so much and just gave in. I cried my eyes out.

I wasn’t able to perform that night—a skit that I prepared for, confident that I could pull it off, but was ruined by a fifth grader who couldn’t even tie his shoelaces. After that night, I was convinced that I wasn’t beautiful, and since then I’ve tied my hair as often as possible.

There were also times when I let my hair down, and friends would immediately marvel at it, like it was something exotic. They would run their fingers through my hair without my permission. I didn’t exactly enjoy it, because if there’s anything one must always never do to curly hair, it is to touch and finger-comb it—you’re only asking for a frizz fest.

But straight-haired people will never understand. There are times, though rarely, that I would go to the salon and get my hair treated, and I would go home with silky, straight hair. There was an immediate rush of confidence as I looked at the mirror.

I couldn’t stop running my fingers through my hair—no tangles. But I was also well aware that once I took a shower, my hair would go back to its curly state. And then I’d feel even more frustrated.

In early college, my hair insecurity reached its peak, and I got tired tying it every single day. So I decided to get a Brazilian Blowout. It chemically straightens the hair and lasts six months.

During the treatment, my curls were pulled and tugged so much my scalp started to hurt. They combed chemicals that smelled so bad, the hairdresser and I had to wear masks during the procedure. The chemicals were so strong my eyes got watery.

I tried it before agreeing to a hair relax. I wanted to test the waters. After three to four hours of hair pulling, waiting and irritated eyes, I saw the difference and loved my hair. It was worth it, I thought.

For months, I felt more confident than I had ever been, and I let my hair down almost every day. After six months, I got my hair relaxed, and continued having it chemically straightened for almost two years.

At one point, it seemed addicting. And for a moment, it felt like I didn’t own my hair—it owned me. I defined how good or bad I looked depending on how my hair looked that day.

On a bad hair day, I also felt bad, like reliving my sixth grade Christmas program nightmare all over again. Until one evening, while having dinner, I saw a TV commercial of a well-known shampoo brand.

The TV ad was about curly-haired girls. There were girls with different curl patterns, and I saw myself in them. There was a sense of belonging that I have never felt from past shampoo ads.

Rather than running their fingers through their straight and silky hair while doing crazy dance moves to upbeat music, the commercial models were scrunching and playing with their hair, and relating their own personal struggles before embracing their curls.

In less than a minute, I realized that I have caged myself within the bars of one-sided beauty standards for too long. Now I was ready to take control.

I waited a year to grow out my straight hair. To be honest, it’s difficult to deal with curly roots and straight ends, but I was determined to get rid of my overly damaged hair and start anew.

I started joining curly-hair communities on the internet, one of the most empowering places to be. I have met many women who share my sentiments and are struggling with their self-confidence as well. The whole experience felt like a big, warm hug.

Looking back on the TV commercial, as it ended on that crucial night I first saw it—I made a pact with myself that I would give my curls the chance to feel appreciated. Although this might sound cloying and sentimental, I actually had the urge to say sorry to my curls that evening, for mistreating them for many years.