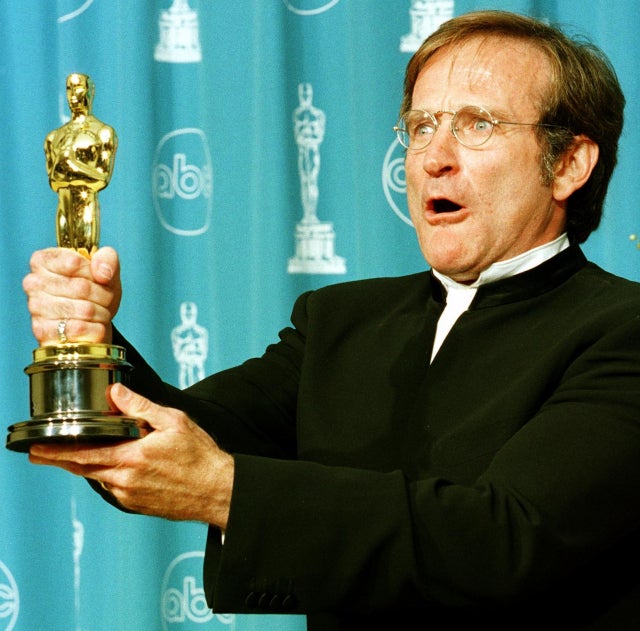 Art, film memorabilia and personal effects owned by the late actor Robin Williams and his wife fetched $6.1 million at auction in New York on Thursday, four years after his death, Sotheby’s said.

The Oscar-winner, movie veteran, stand-up comedian and television star was one of Hollywood’s most popular entertainers whose death in August 2014 triggered an outpouring of emotion the world over.

More than 2,000 fans and collectors from across the globe registered to bid for some 300 works owned by Williams and his second wife, film producer and philanthropist Marsha Garces Williams, Sotheby’s said.

The most expensive lot was Swiss artist Adolf Wolfli’s “Der San Salvathor” that sold for $795,000, the auction house said.

Stand-out items included a watercolor from the movie “Good Will Hunting” that sold for $90,000 and street artist Banksy’s “Happy Choppers” from 2006 that fetched $735,000.

Williams won an Oscar in 1998 for “Good Will Hunting”.

The watercolor, painted by the film’s director Gus Van Sant and inscribed to Williams, was displayed in the office of his therapist character Sean Maguire.

Forty-five watches from Williams’ personal collection sold for a combined total of $445,000, including his watch from “Dead Poets Society” (1989) that went for $32,500, the auction house said.

The entire sale fetched $6.1 million, smashing pre-sale estimates of $4.6 million with 95 percent of all lots sold.

Among the organizations to benefit are The Juilliard School in New York, where a permanent scholarship in Williams’s name will be set up, the Wounded Warrior Project and the Challenged Athletes Foundation.

A father of three, he was known for high-energy, rapid-fire improvisation and clowning, and starred in hit films such as “Good Morning, Vietnam” and “Mrs Doubtfire”.

Marsha was his second wife. The couple were married from 1989 to 2010, and had two children together.

Williams committed suicide aged 63. His widow and third wife, Susan Schneider, later revealed that he had been suffering from Lewy body dementia, a neurodegenerative disease that alters mood, movement and provokes hallucinations. CC