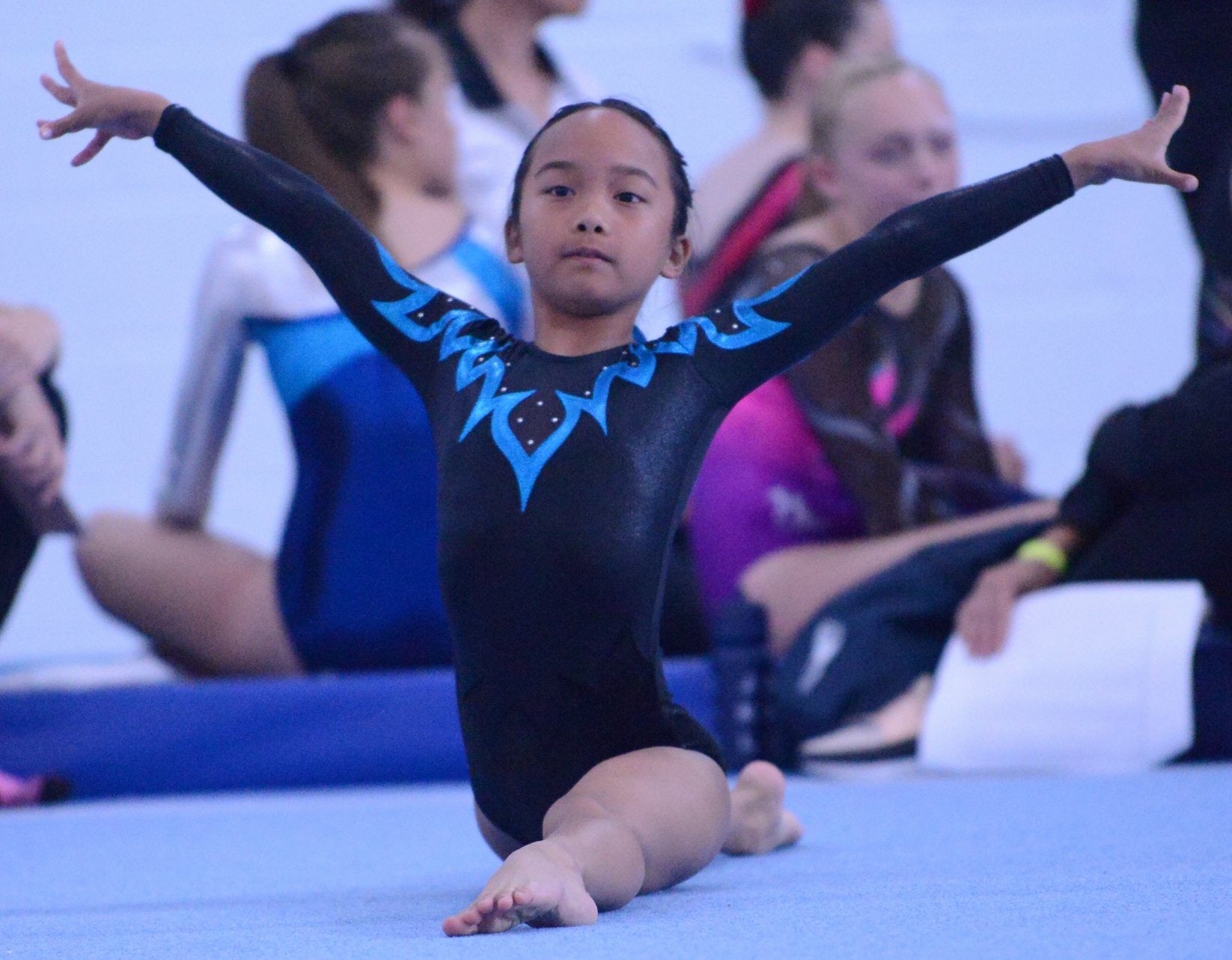 LONDON—Tributes flowed for an 11-year-old Filipino gymnast who was fatally hit by a Range Rover outside St. Patrick’s Primary school in Rochdale, Greater Manchester, at around 3:30 pm on October 1.

Marianne Haboc, or MJ to family and friends, was pronounced dead at the scene in Taylor Street despite the efforts of paramedics and an incoming air ambulance to save her.

MJ was a member of the Rochdale Olympic Gymnastics Club and was well loved by teachers and fellow students at St Patrick’s Primary school.

“RIP little superstar, No words can describe how we all feel tonight! Fly high,” read a heartbreaking tribute from Rochdale Olympic Gymnastics Club. The club set up a fundraising page in MJ’s memory at justgiving.com.

Through the fundraising page, the club intends to “purchase something that will stay with the club forever in memory of Marianne. We would also like to help the family in any way we can.”

Rochdale residents also offered letters of support and bouquets of flowers near the vicinity of the accident. One tribute read, “You were kind, helpful and you didn’t deserve to die. Heaven has gained a new angel. We all loved you—even teachers.”

According to reports, a 33-year-old woman was held on suspicion of dangerous driving that could have killed the child. The woman has been released but remains under investigation.

The Philippine Embassy reached out to MJ’s family through her father, William, immediately after being informed of the incident. The embassy is also coordinating with local authorities and the Filipino community in Rochdale for developments on the case.

“The Embassy grieves with the Haboc family on the painful loss of their precious daughter,” said Ambassador Antonio M. Lagdameo. “The Embassy sends its deepest condolences to Marianne’s family. We encourage the Filipino community in the United Kingdom to reach out to the Haboc family to offer comfort and support to the family in these difficult times.”