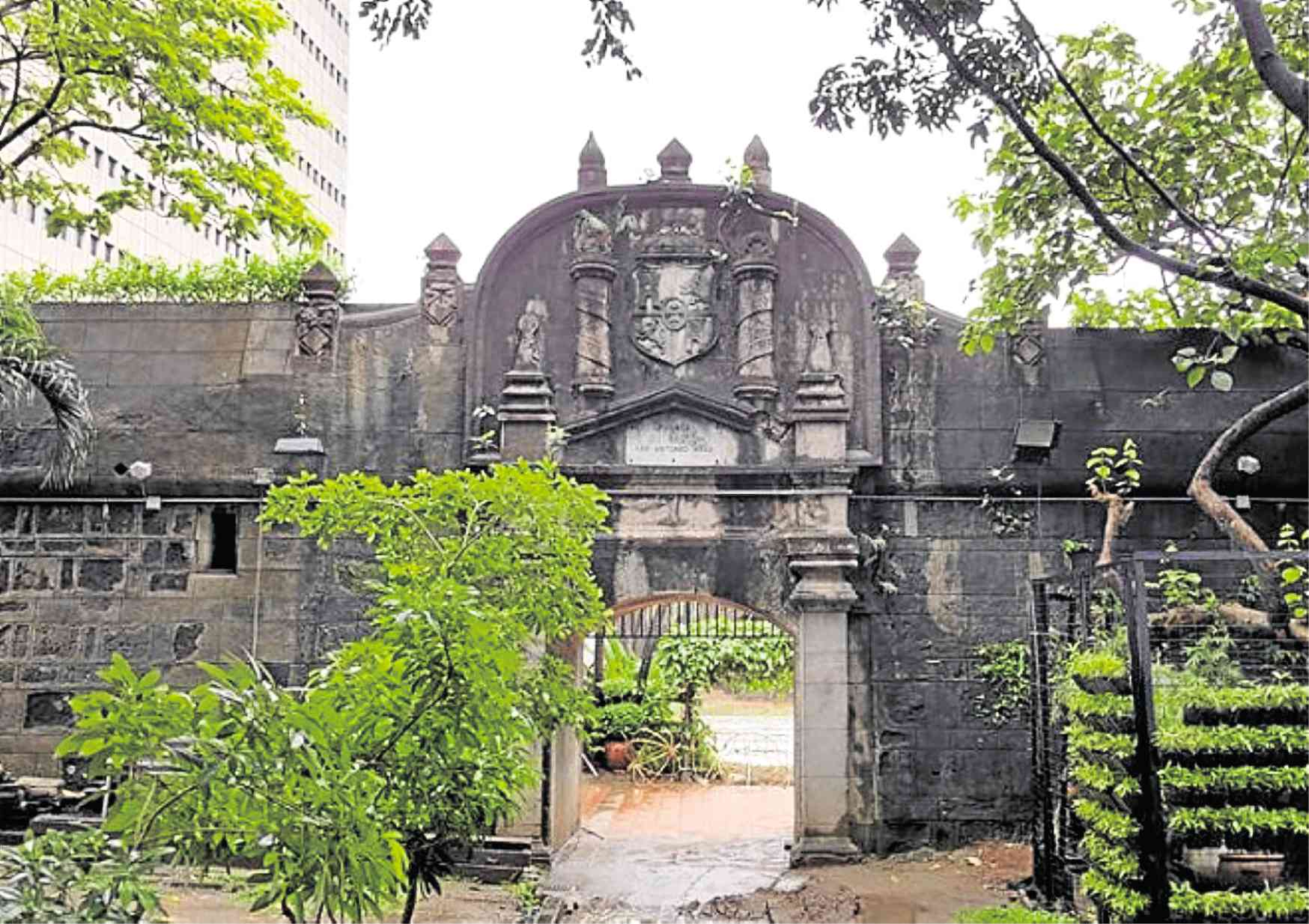 Collectively called “Fortifications of Manila,” Intramuros and Fort San Antonio Abad have been named National Cultural Treasure (NCT) by the National Museum of the Philippines (NMP).

NMP cited the two sites for their architectural, scientific and archaeological significance.

The National Cultural Heritage Act of 2009 defines NCT as a site which has outstanding artistic, cultural, historical and scientific significance to the country.

The NCT marker was recently unveiled at Plaza Roma in Intramuros.

Marker notes that both fortifications “possess not only outstanding historical and cultural significance, but are also exceptional in terms of artistic significance” due to their architectural styles and artistic elements.

Both forts are essential parts of the defense of colonial Manila and scientifically important “in terms of military and structural engineering.”

Fort San Antonio Abad, now located inside the Bangko Sentral complex in Malate, Manila, was first built in 1584. It was rebuilt in 1764 for the improvement of the defense of Manila following the British occupation in 1762 to 1764.

This triangular fortification was where the American flag was first hoisted in 1898 after the First Colorado Regiment took possession of the site.

The then Historical Research and Markers Committee (now the National Historical Commission of the Philippines) marked the fort in 1937.

Intramuros, particularly the area of Fort Santiago, has its beginnings as a pre-Spanish fortification of Rajah Sulayman. It was occupied in 1571 by Miguel Lopez de Legaspi.

From 1584 to the 18th century, an irregularly shaped pentagon stone fortification was built incorporating the area of Fort Santiago and the ruins of an earlier fortification located south, facing Ermita.

Through the centuries, the walls underwent various stages of reconstruction with the addition of gates, moats, bulwarks, parapets and drawbridges.

These suffered damages and destruction from natural and manmade disasters, the last being the carpet bombing of Manila by the returning American forces in 1945.

In 1977, Presidential Decree (PD) No. 1277 provided for the preservation of the walls and the restoration of its esplanade and moat. The moat had been covered during the American period for health and sanitary reasons.

In 1979, PD 1616 created the Intramuros Administration to ensure the restoration, protection, and conservation of the walled city.

Restoration works in Intramuros started in the 1960s with plans to reconstruct the breached section of the wall from the reconstructed Maestranza to the area in front of the Aduana on Magallanes Drive.–CONTRIBUTED