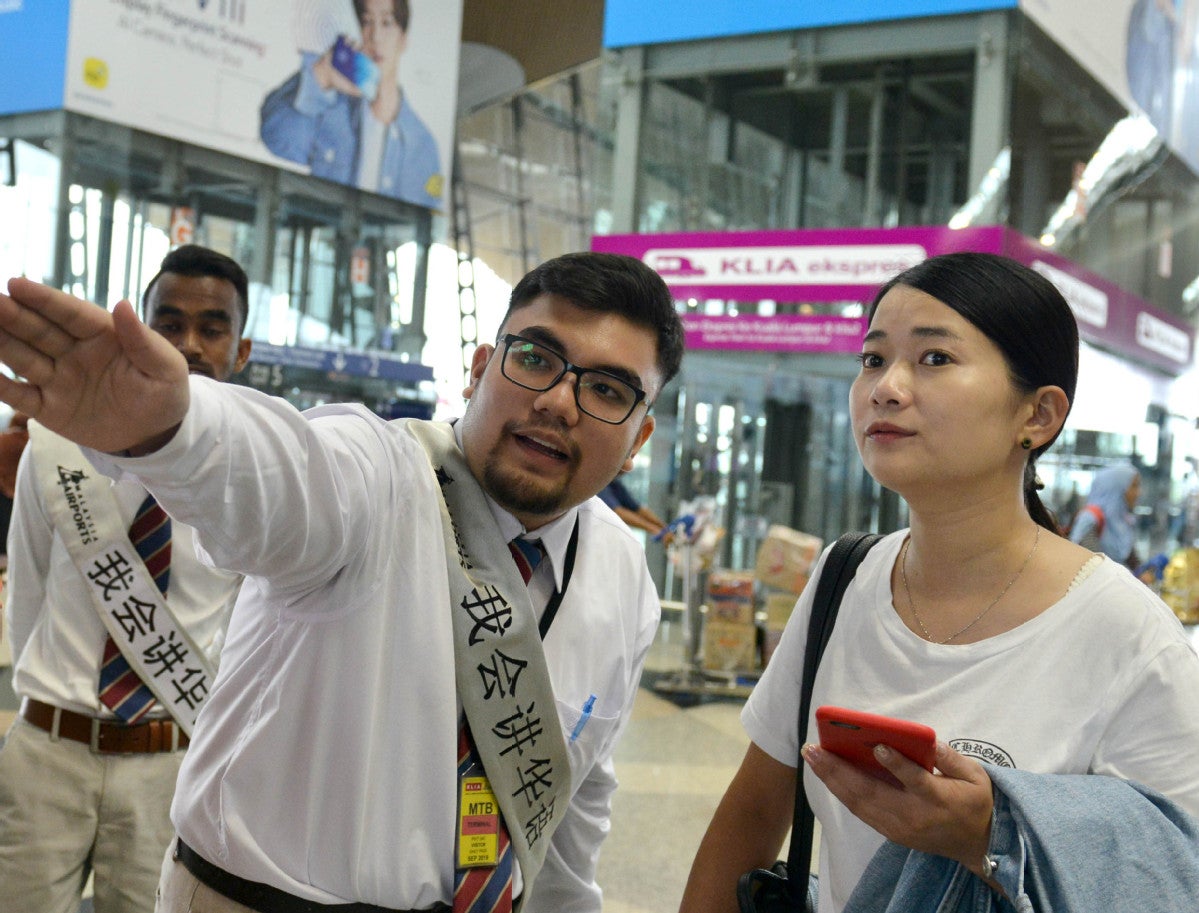 Nearly 7 million outbound trips were made from the Chinese mainland during the holiday, which took place from Oct 1 to 7, up 8.2 percent year-on-year, as reported by the National Immigration Administration. Chinese tourists increasingly paid visits to museums such as the Van Gogh Museum in the Netherlands, according to China’s largest online travel services provider Ctrip, with some venues seeing double the number of Chinese tourists from a year earlier.

Adventure sports and theme parks, including scuba diving and rides on hot-air balloons and helicopters, were also popular among travelers.

Zhang Zhuo, a 26-year-old bank employee, spent her break at Semporna, Malaysia, with her boyfriend.

“We booked our flight and hotel about four months ahead of time,” she said. “Semporna is an ideal place for diving and also a niche destination for Chinese travelers, so we could enjoy a rather quiet trip there. Leisure is much more important to us than going to those so-called iconic attractions.”

“I intended to pass the diving examination, but the time we spent there was too short,” she said. “But it’s really wonderful to dive there.”

Of all the overseas destinations, Thailand remained the most popular.

Although demand for flight tickets to Thailand dropped by 40 percent year-on-year before the travel boom, it still ranked tops on the overseas destination list, according to Ctrip.

Ctrip said that the decrease in flight ticket purchases to Thailand is probably due to the recent boating accident in Phuket.

Outbound tour packages to Thailand, especially self-guided varieties, are being tightly monitored by the Ministry of Culture and Tourism to secure safer trips for Chinese travelers.

In addition to Thailand — Hong Kong, Japan, Macao, Singapore, and Vietnam were also rated as the most popular travel destinations over the seven-day break, according to a report by the China Tourism Academy.

Visits to Hong Kong, booked on Ctrip increased by 70 percent compared with the same period in 2017 as the newly launched high-speed railway between the mainland and Hong Kong launched on Sept 23 has made trips easier and cheaper.

Tailor-made and self-guided outbound trips also surged as popular choices among Chinese travelers during the holiday, according to lvmama.com, another online travel agency based in Shanghai.

Tour guides from travel destinations, according to Ctrip, were in greater need amid the popularity of tailor-made trips as they can offer services in local languages, and help with transportation arrangements.

Thailand’s Phuket and Bangkok, as well as Bali, Indonesia, are the destinations where guides are in greatest need, Ctrip said.

Chen Lin, a 24-year-old from Guangzhou, Guangdong province, said that his five-day trip to Japan was much easier with help from the guide services he booked via Ctrip.

“The guide can speak fluent Chinese and Japanese, which eases misunderstandings during the trip,” he said. “He also gave some tips on transportation and accommodation to me, making my trip easier.”