So you want to raise a sports champion | Inquirer Lifestyle ❮ ❯ 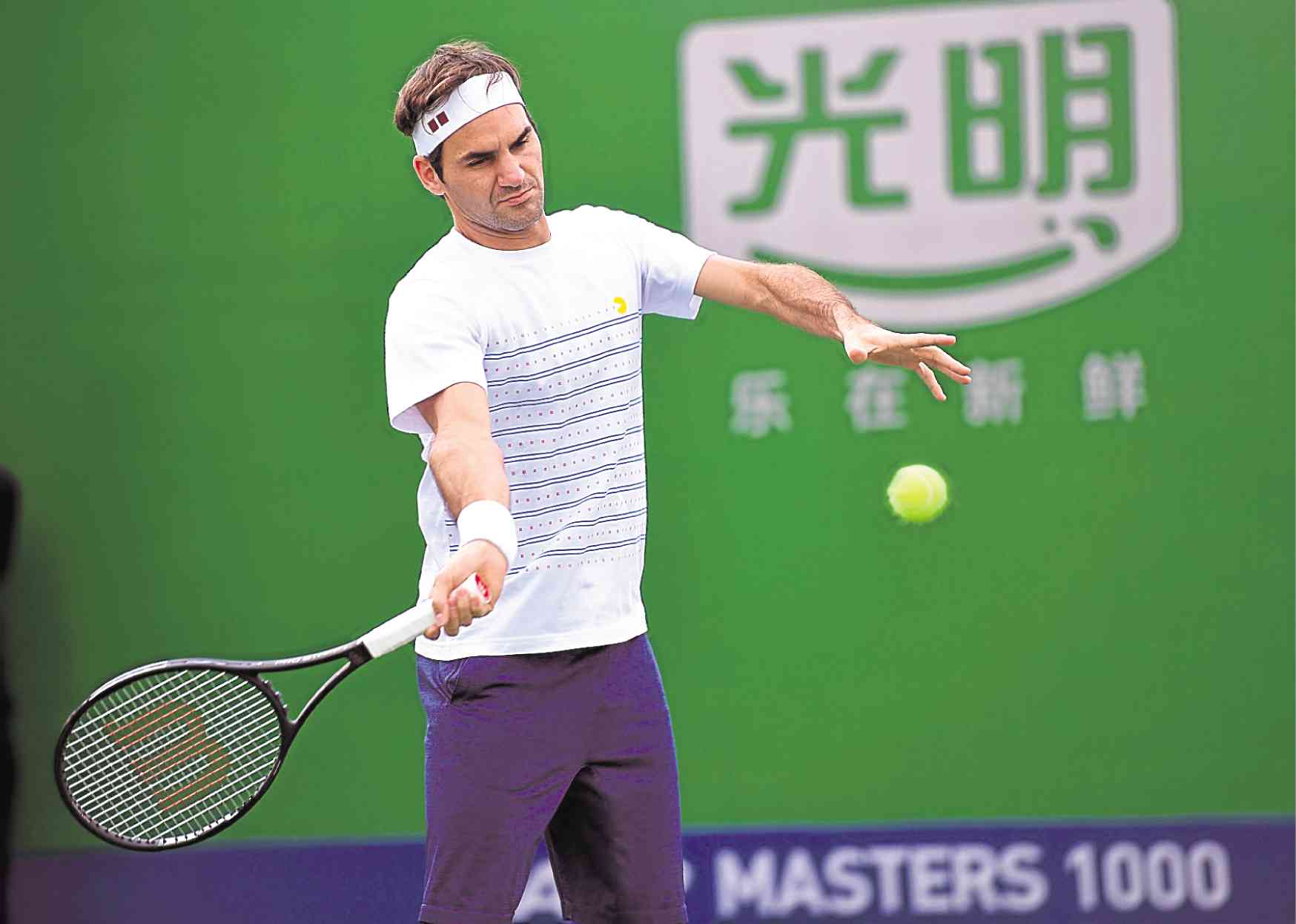 Roger Federer: On-court demeanor just as commendable as his game

So you want to raise a sports champion

If there was one incident on the tennis court I still can’t quite forget, it was one involving a father and his young daughter training, obviously for age-group events. He was screaming at her, hurling invectives and curses at her, as she hit the balls harder and harder with a trainer.

Standing on the side, the dad was obviously playing coach to his daughter, oblivious to the fact that people around the tennis court were stunned by his verbal onslaught. The daughter was a varsity player and an age-group competitor, and was being groomed to go higher in the ranking.

He wanted her to be very good, a co-spectator told me, sensing my disapproval. I know, I said, but must he verbally abuse her? Does verbal abuse—or in the old-generation parenting, spanking or corporal punishment—make tough champions out of children? Must a parent resort to it to make one’s child competitive?

How does a parent make a winner out of one’s child? Is winning or being a champion everything?

That incident made me realize that winning isn’t everything in life. Character is. A person’s character is what prepares him or her to live with victory or defeat.

It was then I realized that a parent must raise not only a champion, but more important, a good character. What good is a champion if his/her life is a mess?

Coincidentally, at the time of the above incident, the headlines were about the scandals involving Tiger Woods—this was years ago. That on one hand, and on the other hand, were stories about Roger Federer, the grand-slam record-holder, handling defeat honorably, though emotionally and vulnerably, and the nagging speculation that his career was already going downhill.

What a contrast those two celebrity stories were. Sports has a way of testing one’s real character and putting it under scrutiny. For instance, it is notable how Rafael Nadal, ruthlessly aggressive on court, doesn’t break racquets in fits of anger and frustration during matches.

It was written that his coach/mentor, his uncle Tony, warned him early on in his childhood that if he so much as destroyed a racquet during the match, the uncle would walk out on him, leaving the tyke to his own devices. That must have been inculcated in the young Nadal early on.

Indeed, behind many sports icons are parents who have devoted their lives to raising champions.

How does one do it?

Perhaps it starts with the humble wisdom that not everyone can be a champion. But anyone can have a life-defining journey through sports, which can, in turn, impact other people’s lives for the better.

How does a parent raise a child as a sports person, not necessarily a champion?

I’m no great authority on that because my sons turned into sport winners behind my back—or despite me. I was too busy working to bring one son to varsity swimming training every morning (his dad did) where, I would be told later by his coach, Anthony Lozada, he was not only doing very well but was even ahead of the pack.

I was too scared to watch my other son do mixed martial arts, and was later surprised to learn from his trainer that he had already been bagging medals, and doing well in industry-wide competitions. I once told my MMA fighter-son that if I were to watch his match, the fainting spells and hysterics of a Mommy Dionesia would seem like Zen mode compared to how I would react.
(Of course, he never told me about his matches, not even his training. There’s only so much that a mother’s blood pressure could take. This is one role I haven’t been up to, I must admit.)

Beyond a parent’s anxiety, however, the incontestable formula is—a parent can use sports to save his child from drug addiction or, these days, from depression. Sports and a fitness regimen help form one’s character.

How to do it? Take it from what I did and failed to do:

Know and heed your child’s interest. When he doesn’t follow yours, follow his. I didn’t have to be a genius to sense that the more I played tennis, the more my sons stayed away from it. I simply couldn’t force them.

It was to each his own fitness regimen and passion as they were growing up: gym and kettle bell for one son, in which he became a certified instructor (doesn’t tell his mom, though, if it’s a revenue stream); jujitsu and MMA for the other (my secret prayer that he switches to noncombatant yoga remains unanswered).

Expose them early on. As they say, kids do as you do, not as you say. My sons were tykes who saw their mom going to the gym more than to the supermarket, so I wasn’t surprised that going to the gym became their natural activity. They grew up seeing how fitness was a way of life. Now in diet, training, fitness, they listen more to their trainers and coaches than to their mom.

But I am not complaining. It’s good enough that they’re influenced by people who value their body and well-being, instead of abusing it. Every parent’s fear is that her child might grow up in the company of addicts.

Just be there. When they train, when they compete, when they win, when they lose—just be there. It must not be a solitary journey for them, but a family journey. This was one task I wasn’t able to fulfill. I just couldn’t wake up each morning to make it to my son’s varsity training, and sometimes I wonder, had I pushed him really hard, like other parents do, would he have stuck it out in competitive swimming and emerged a champion?
But that’s all water under the bridge, because this son has moved on to another fitness discipline.

In contrast, I saw a tween who did quite well in varsity tennis and age group competitions because her whole family was always with her—her parents and her sister. It was so heartwarming to see how they’d cheer her on, with her older sister (also a tennis player) sending her hand—and foot—signals from the player’s box to coach her furtively. It was so heartbreaking how, barely in her teens then, she so bravely faced her mother’s sudden death.
Achieving discipline is half the battle won. This pertains not only to one’s body and physical regimen, but also to one’s mind, emotion, and character. It is reported that when he was barely 11 years old, Roger Federer would throw tantrums after losing a match and would be in tears in the car all the way home from the tournament, so that his parents put him under the mentorship of a coach who would shape not only his game, but more important, his mental discipline.

Federer’s on-court demeanor is something to marvel at, as much as his game. He’s the greatest tennis has known, in more ways than one.
Honesty, integrity and humility. In victory and in defeat. Without these values, a child must be made to understand, sports is just an adrenaline rush, and has no defining value in one’s life. One need only see the lives of champions who have made their billions, but whose lives ended in tatters.

The day is replete with examples of multimillion-dollar endorsements going up in smoke after a scandal involving a sports hero. How does one help a child overcome the flaws of character? Parenting is a work in progress. It never ends.

I still remember a tale told me by a grandmother of a sports champion. Her grandson had just been named winner of a tournament, when he realized that the judge made a mistake in the computation. Immediately, the boy, who was barely in his teens, caught the judge’s attention and returned his medal.

Now that is winning—in life.