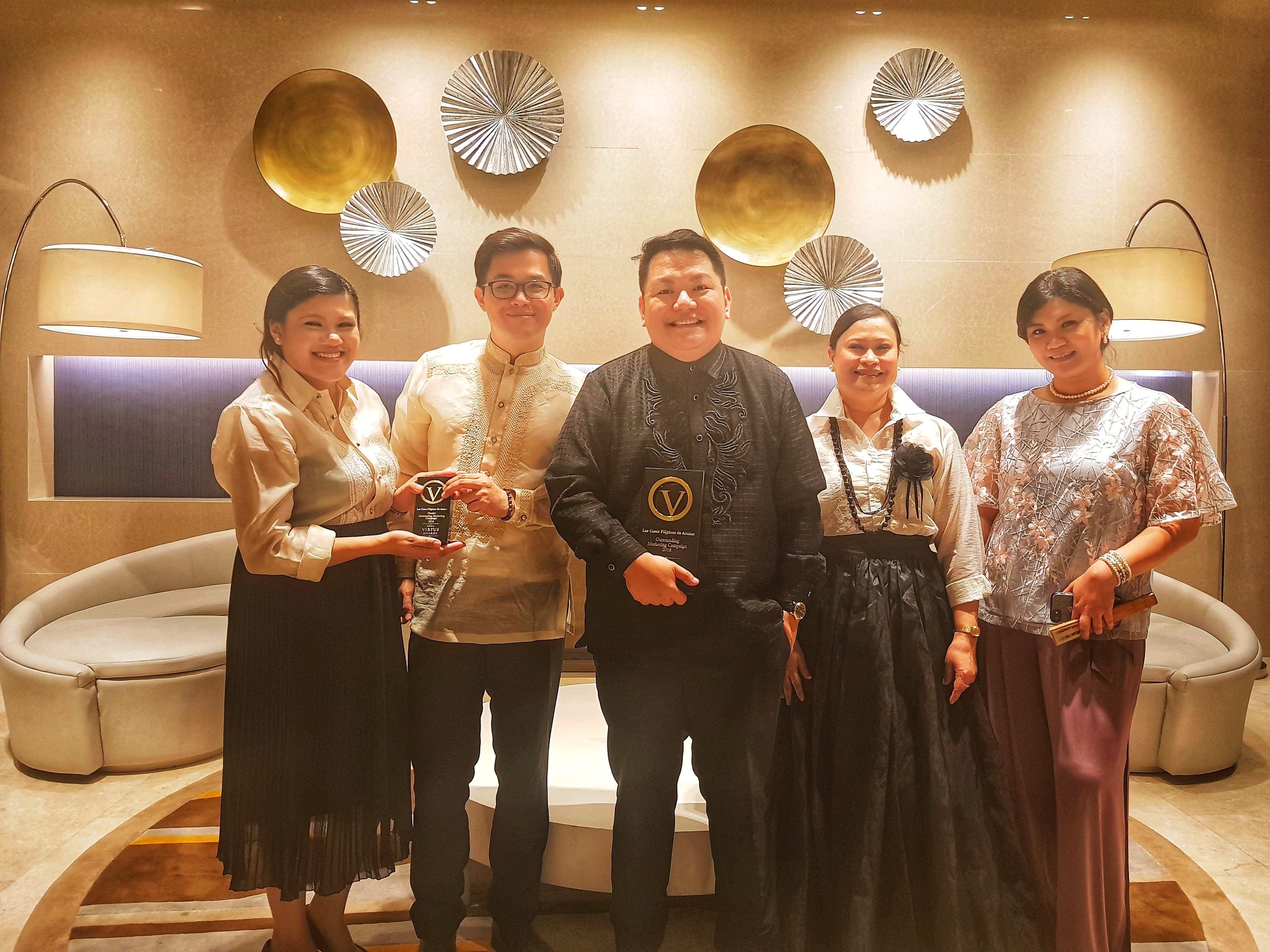 Proud and loud for its advocacy in nurturing Philippine culture, Las Casas Filipinas de Acuzar’s “Vanguard of Filipino Heritage” won big as Marketing Campaign of the Year at the 2018 Virtus Awards held last October 8, 2018, at the Manila Marriott Hotel in Pasay City.

Now on their fourth consecutive year, Virtus Awards spearheaded by Hotel Sales and Marketing Association International, Inc. (HSMA) continues to recognize outstanding sales and marketing individuals and best practices as they share their stories of excellence fueled by hardwork and love for the craft. The association aims to raise the flag for Sales and Marketing and intensify the beautifully crafted campaigns to contribute to the robust growth of Philippine tourism. 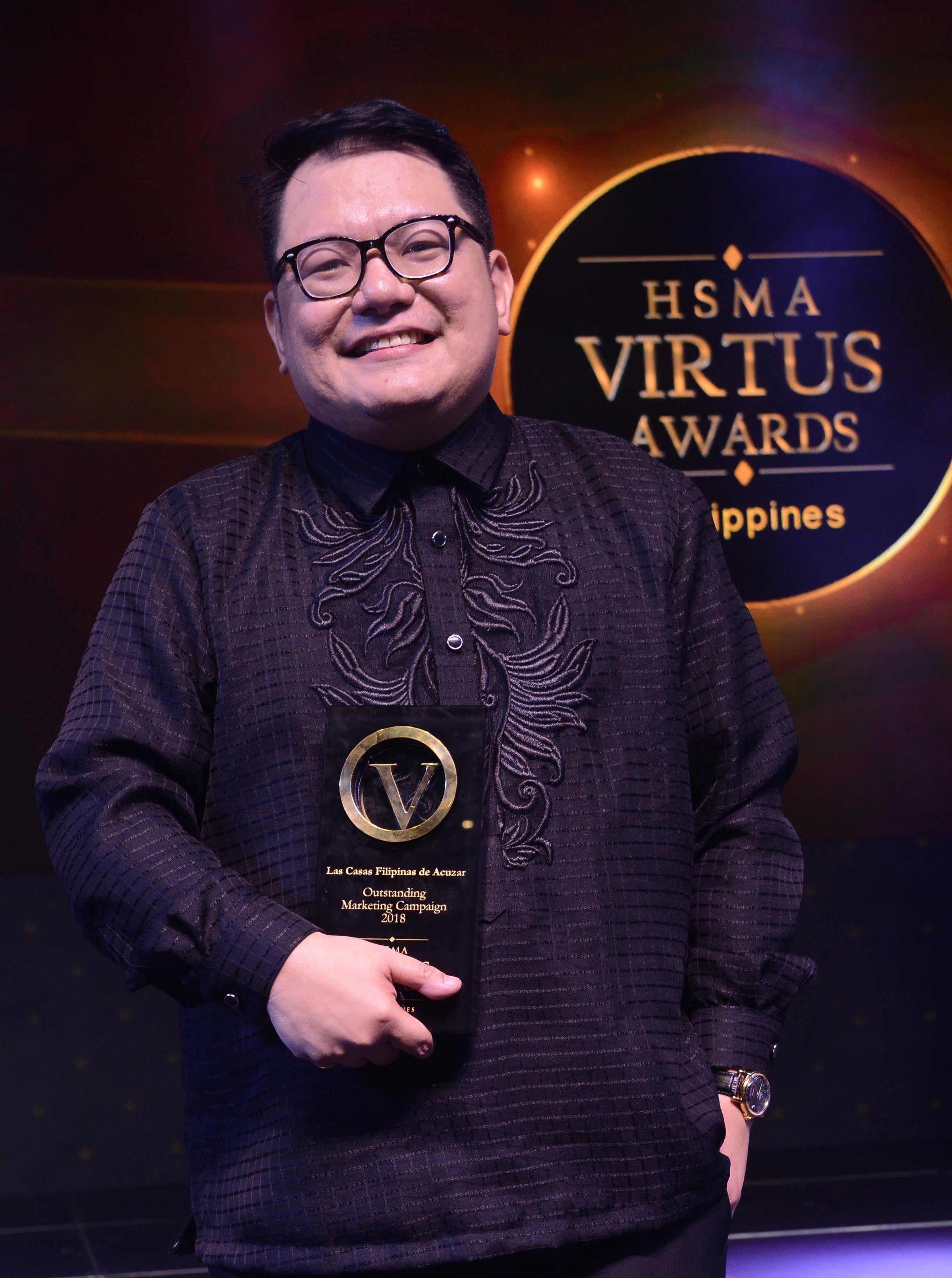 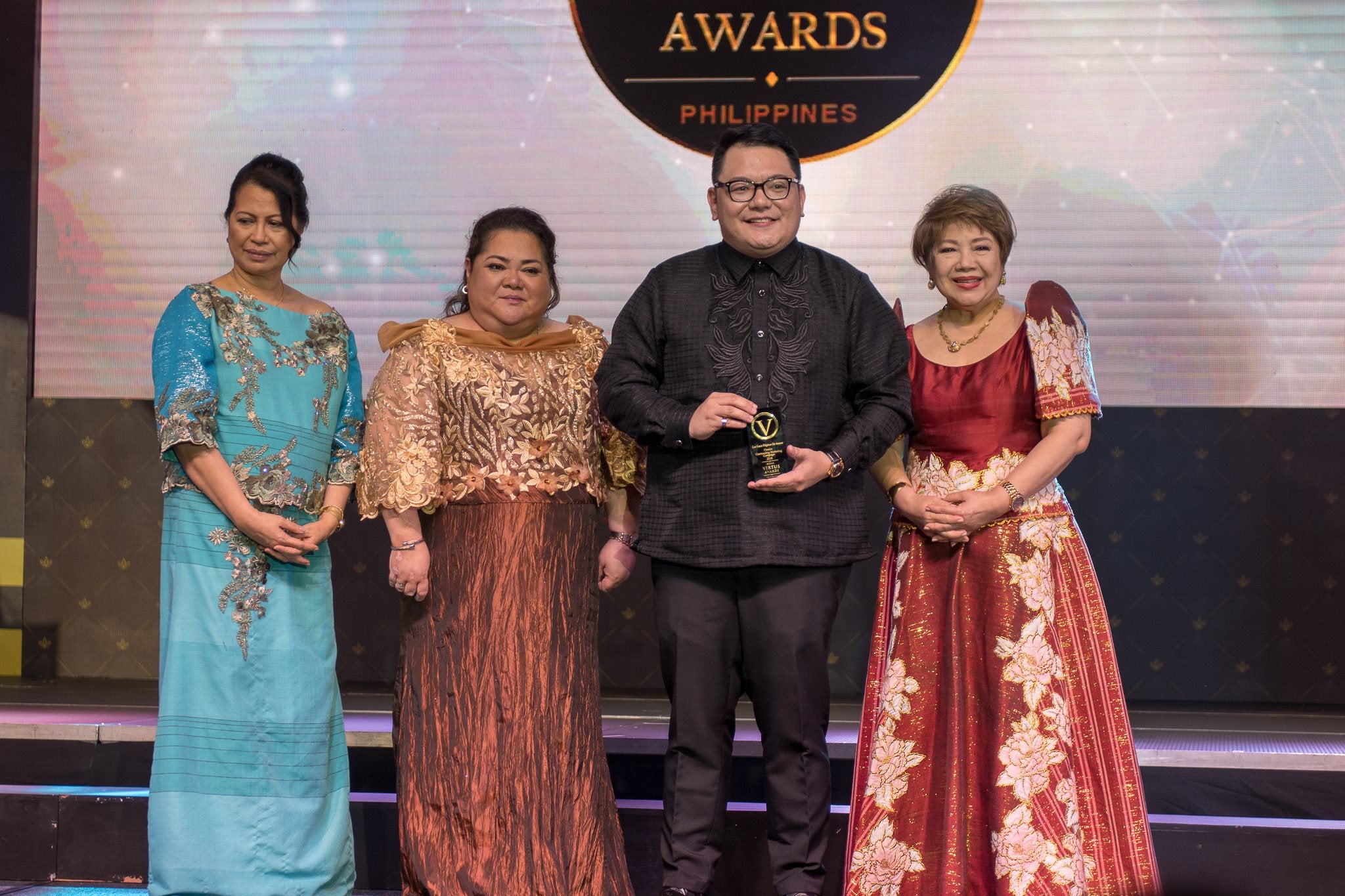 Four major awards – three individual and one team award – were given in a glittering awards ceremony to deserving Sales and Marketing practitioners who showed exemplary efforts in helping the hospitality industry to achieve greater heights.

A fine showcase of Filipino’s best, Las Casas’ campaign led by Director for Marketing Erwin M. Dona III with team members Cezca Coligado, Jane Andres, Angelique Sampayan and Bryan Hosingco centers on owner Mr. Jose “Jerry” Acuzar’s advocacy and vision to showcase the country’s colorful past through bringing in majestic architectural pieces from the bygone era of 18th-century Philippines. This campaign features casas from the elite and notable accesorias as the centerpieces of the heritage community.

More than the taste of luxury, “Vanguard of Filipino Heritage” banks on the timeless experience that awaits each and every guest. Aside from period-themed accommodation, the guest’s journey through time is completed by heritage tours, theatrical pocket performances, signature dining experience, and traditional recreational activities which are all very distinct to the Las Casas brand.

“More than the recognition, Las Casas takes pride in its advocacy and core mission to protect Philippine culture that features jaw-dropping masterpieces whilst championing Filipino craftsmanship well represented by a community of 148 artisans,” Dona says in an interview.

Virtus Awards Chairman Rose Libongco proudly said during her speech at the ceremony, “Each Virtus winner is a champion and the confirmatory award raises expectations of better performance from the recipient. Bringing home the Virtus trophy is not the goal; it is the opportunity to do better and prove oneself to be equal to the consistency and commitment to the Virtus ideals.”

This year’s board of judges in the Marketing campaign category includes the country’s foremost tourism leaders: Jos Ortega, Maeyeth Cadungog and Alpha Allanigui.