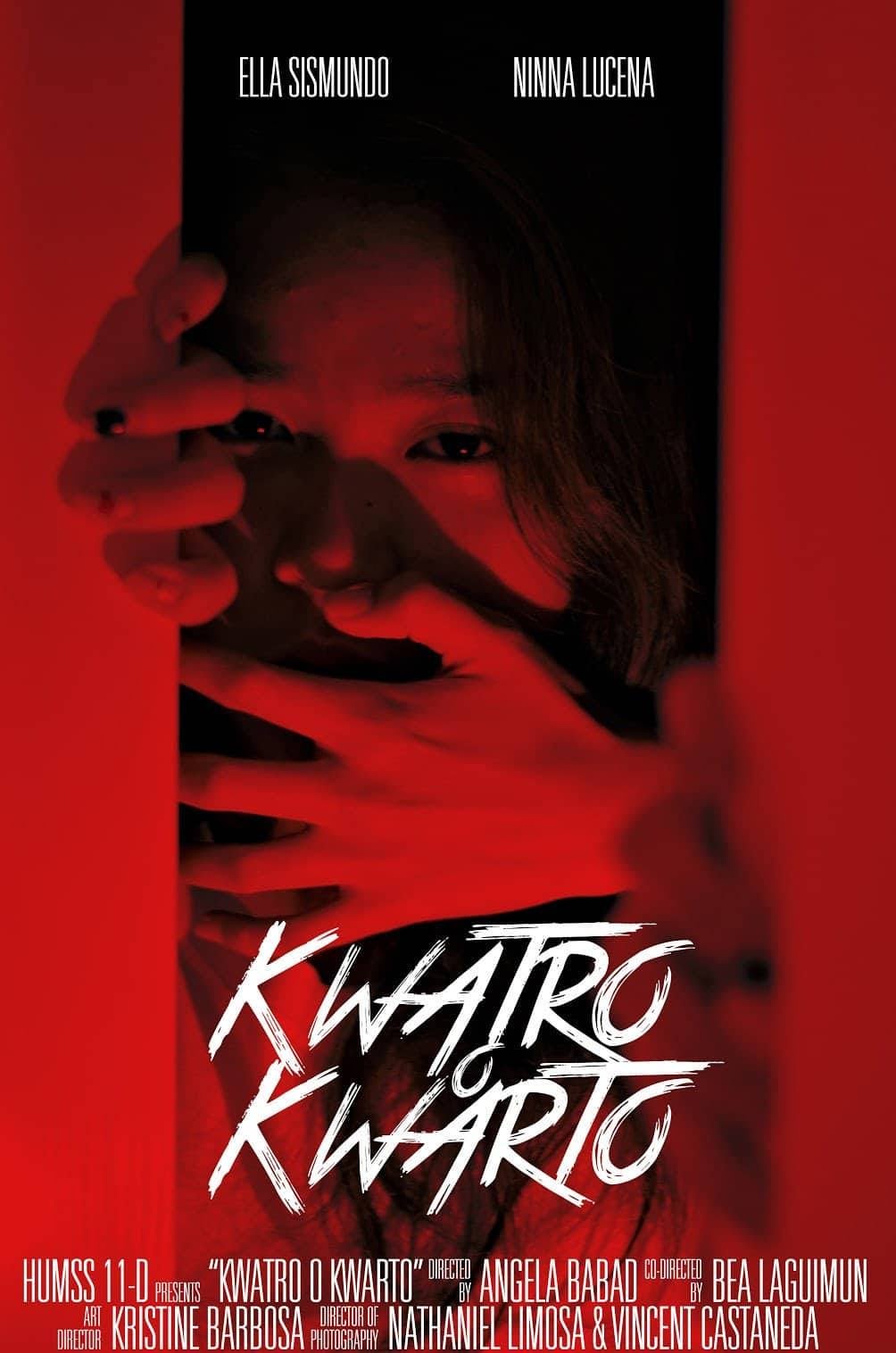 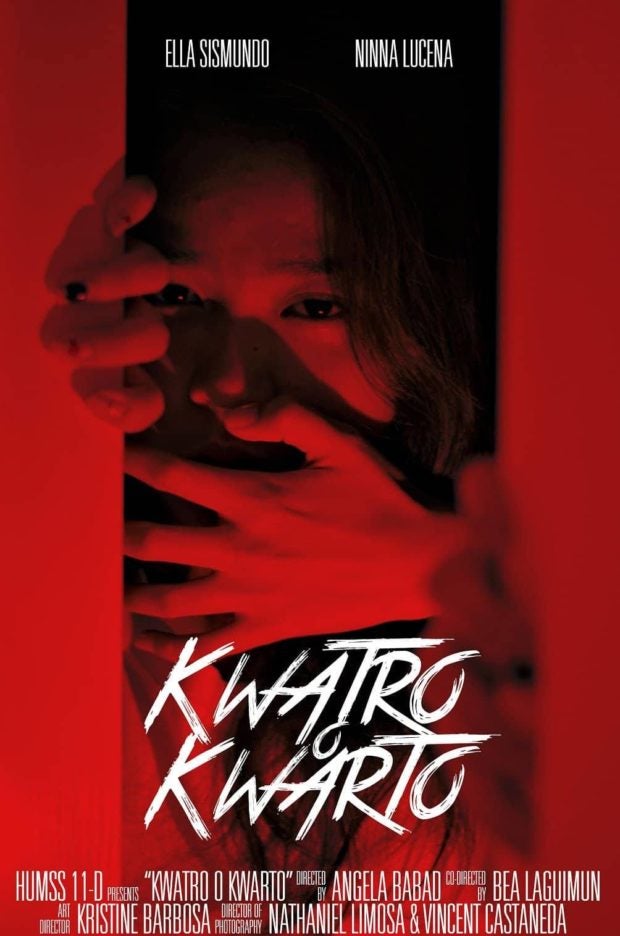 In an industry of done-to-death stories and styles, a groundbreaking movie with a timely subject and fresh approach takes center stage now and then.

With a bold theme, an independent production and a personal touch of the cast and crew, it has all the desired features of alt cinema.

Inspired by true events, it tells the story of college student Aira Masinag (played by Ella Sismundo) and her best friend, Elena Magda (Nina Lucena). The plot unravels when Aira reluctantly decides to perform sexual favors to pass her classes, without the knowledge and against the advice of her close friend.

It’s a compelling plot, all right, but so is the film’s story from behind the scenes.

Originally, cast and crew thought of presenting a mental health and poverty-centered story. But these were common topics in the film fest, so they decided to think out of the box.

Eventually, they came up with the idea of sexual abuse in institutions.

This idea was further developed by the film’s director, Angela Babad, into the version that was shown to audiences.

Using theater-worthy cinematography, “Kwatro o Kwarto” showcased the struggles of the main character while maintaining a conservative depiction of a controversial theme.

“We were looking for an existing and prevalent issue. Kwatro o kwarto is a candid term for a real issue in educational institutions. It’s an obscenity that shouldn’t exist,” says Babad.

The story written, the next hurdle was filming the movie.

The project had no allotted budget; everyone had to pay out of his own pocket.

This “KKB” (kanya-kanyang bayad or pay your own) mode of financing the project meant that each member of the production gave not only his time and talent to the making of the film, but also his personal resources when needed. These included everything, from transportation expenses to food.

The crew also faced a number of challenges during production, including heavy monsoon rains and school projects piling up.

Despite all this, everyone enjoyed making the film. They submitted the finished product to the film fest.

With a ticket price of P50 for every two movies in the event, the film fest screened the year’s entries for the SBCA community.

It was also accepted in the second cycle of CineRhizome’s 100 Films for a Hundred Years at the Ayala Museum, a collection of the best alternative cinema works of the past year.

The film was also part of the Hidden Cinema Exhibit, the most visited exhibit in the museum, from Aug. 6 to Sept. 9.

Babad, who was invited to the Hidden Cinema Congress on Aug. 13, worked with the other filmmakers in the exhibit, tackling a wide variety of topics for alternative cinema in the Philippines. These included the identity of alternative cinema filmmakers, the future of alt cinema and the rich history and archive of the industry.

These events were decades in the making, as alternative cinema initiatives were planned as early as the ’70s and ’80s, but which never fully materialized until now.

Babad thanked her professors, parents, God and her section, HUMSS 11-D, for the film’s success. Credit also went to the cast and crew.

“Kwatro o Kwarto” is an example of what artists, even those with limited means, can achieve.

Micro poll: How real is ‘kwatro or kwarto’ in school?

Do students perform sexual favors for their profs to get higher grades?

In a microsampling of 27 people from different backgrounds, 19 said “yes” and eight said “no” to the question, and gave varying explanations.

Those who said yes either knew of cases that went public in the news, or know of someone’s case through a friend or acquaintance.

Those who answered no said they have not heard of any case whatsoever. Some even deny that such a situation exists.

Doing sexual activities in exchange for passing grades is about one thing: Desperation. Those who agree to it feel they have no other choice. But the meaning of “no other choice” varies from person to person.

A few respondents noted that some students agree to the sexual favors even if there are other options available—like repeating a subject or simply doing a project assigned by the teacher. Apparently, other students do it for financial reasons, either to get money or not have to worry about spending more for school.