‘If you left it at Cibo, you’ll find it there, too’ | Inquirer Lifestyle ❮ ❯ 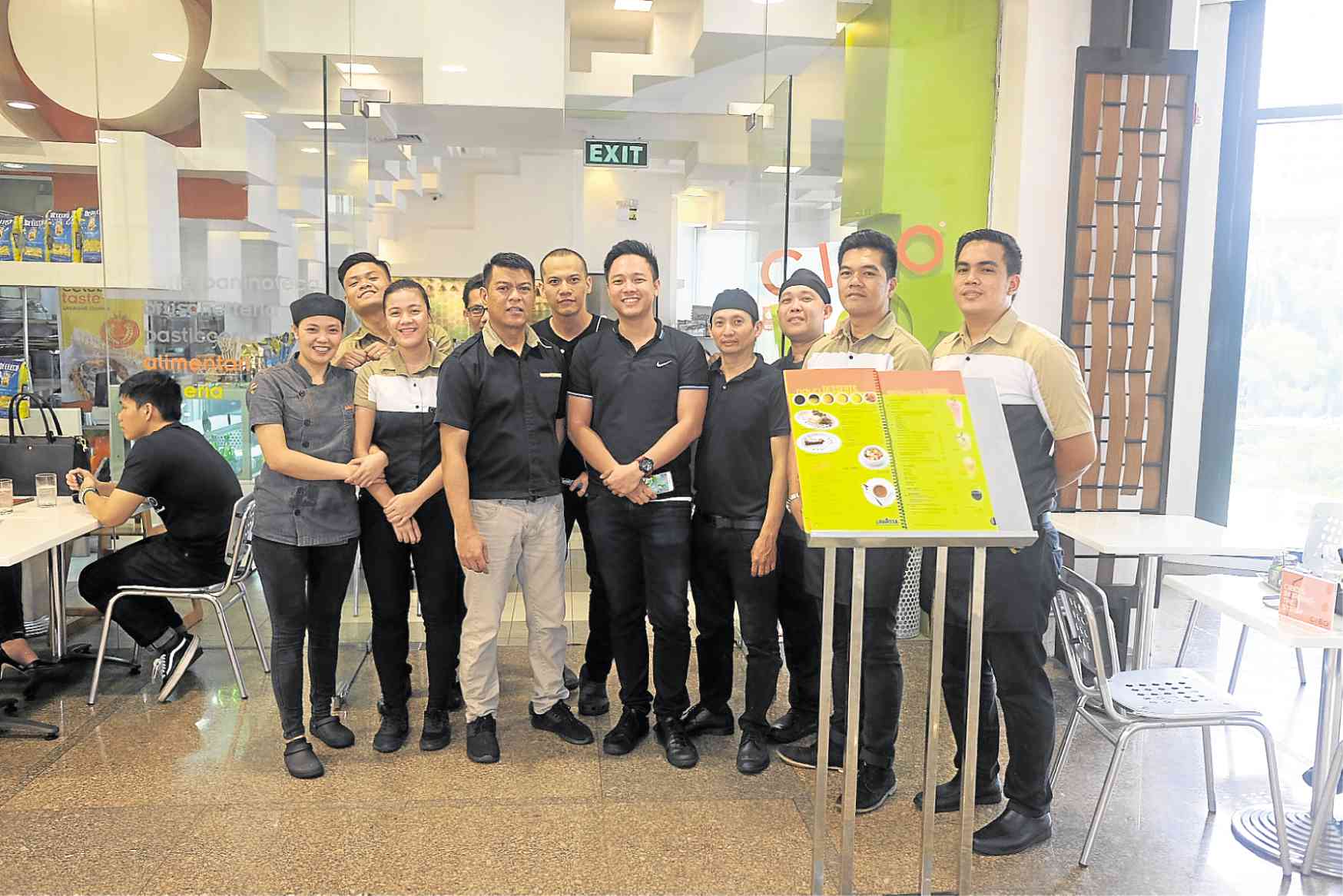 The crew of Cibo in Greenbelt 5

‘If you left it at Cibo, you’ll find it there, too’

On Oct. 1, around 1:30 p.m., a fashion influencer met with friends for a late lunch at Cibo, Greenbelt, Makati. She wore a pair of two-karat diamond earrings, which she wanted to show her friends because it served as inspiration for the prototype that she herself designed for her own jewelry line.

She took off one earring for her friends to see, finished lunch, went to Mass at Greenbelt Chapel, and proceeded to Peninsula Manila to meet up with other friends and again show the earrings.

That was when she realized she had lost the piece she had shown at Cibo.

She got frantic and called up more friends, including Candy Dizon of Jul B. Dizon Jewellery and Malou Fores, whose sister-in-law, Margarita Fores, owns Cibo.

“If you left it at Cibo, you’ll find it there, too,” Malou assured her.

Returning to Cibo at 3 p.m., she saw the restaurant manager wearing gloves and sifting through the trash cans, looking for her lost earring.

Around 3:30 p.m., she said, the Cibo staff found her earring on the floor.

“But I was really impressed by how the Cibo staff searched thoroughly to find my missing earring.” –POCHOLO CONCEPCION