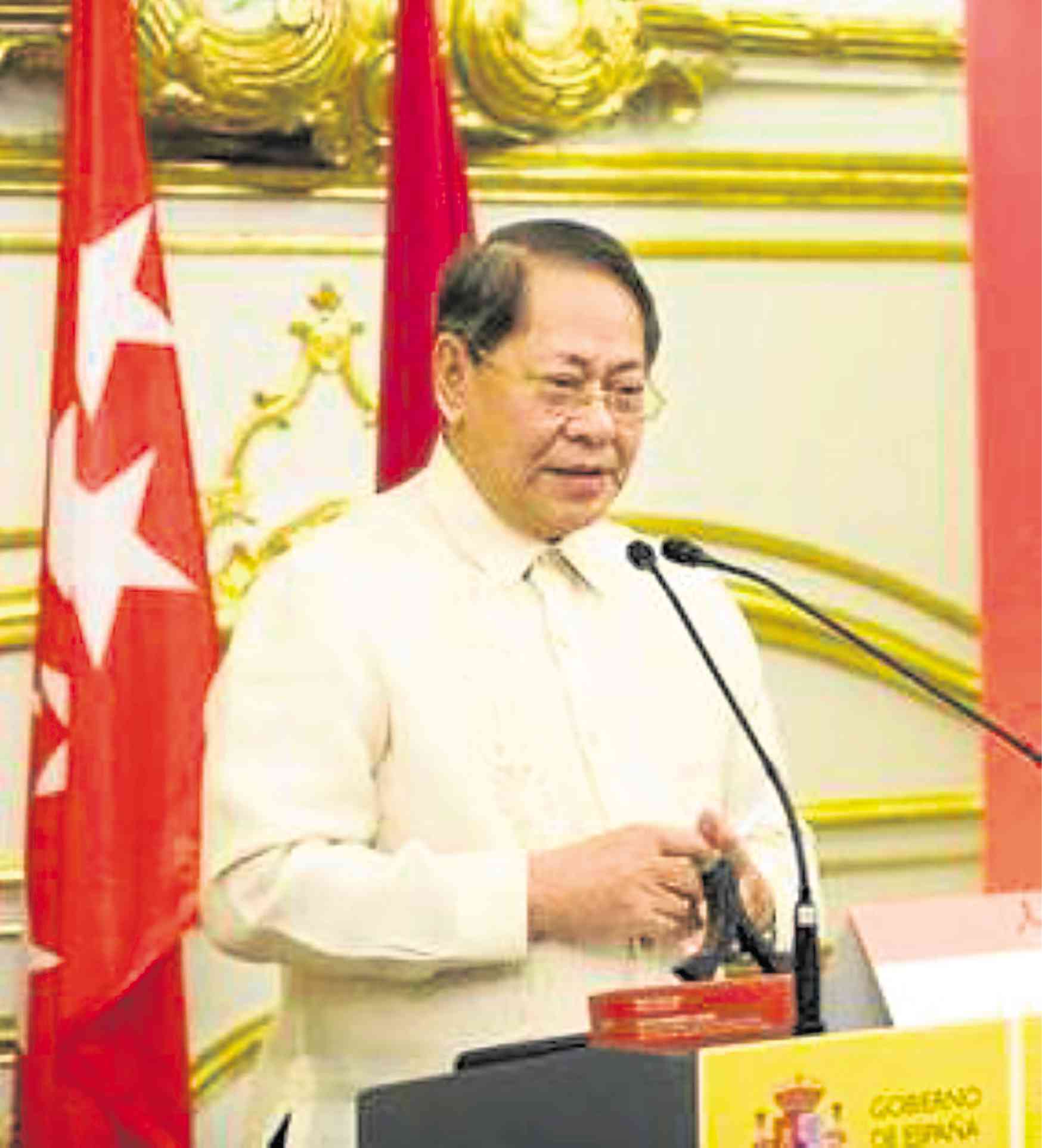 The Cultural Center of the Philippines and the Philippine Philharmonic Orchestra  Society Inc.  (PPOSI), with the University of the Philippines, pay tribute to the life and work of the late Sen. Edgardo J. Angara in an invitational concert on Oct. 17, 7 p.m. at the CCP Tanghalang Nicanor Abelardo.

Angara was a champion of Philippine education, art and culture. He held various positions in government service, including the presidency of the University of the Philippines from 1981-1987.

A four-time senator, he authored and helped establish important laws related to culture and the arts. These laws include RA No. 7355 creating the National Living Treasures Award, RA 7356 creating the National Commission for Culture and the Arts (NCCA), RA No. 8047—the Book Publishing Industry Act, RA No. 8492 designating the Bayanihan Philippine Dance Company as the Philippine National Folk Dance Company, RA No.  8626—the  National Museum Act of 1998, RA No. 9521—the National Book Development Trust Fund,  and RA No. 10066—the National Cultural Heritage Act of 2009.

In 1985, he established the Philippine Philharmonic Orchestra Society Inc. (formerly PPSI, now PPOSI) to work for the  welfare of the orchestra members, maintaining the upkeep of their musical instruments.

Angara set up gratuity funds for retiring members of the PPO.

Six months before his death last May, he awarded study grants to two PPO members that enabled one to attend a master class in the United States, and the other to pursue a doctorate degree in Music at UP Diliman.

Today, the PPOSI is led by Nedy Tantoco as president, Nestor Jardin as vice president, Danny Dolor as treasurer, lawyer Lila Quirino as assistant treasurer and Margie Moran-Floirendo as board member.

The CCP, PPOSI and UP will present two commemorative sculptures created by Impy Pilapil and Ramon Orlina to the family of the late senator.

The tribute to Angara features the PPO with music director, Maestro Yoshikazu Fukumura, as conductor.

National Artist for Music Dr. Ramon Santos will lead the orchestra in a performance of his composition, “Awit ng Pagdiriwang,” which he composed for the inaugural of Angara as UP president in 1981.

Soprano Stephanie Quintin, tenor Dondi Ong and the UP Singing Ambassadors, UP Concert Chorus, UP Cherubim and Seraphim will join the PPO in the rendition of the song.

Renowned pianist Raul Sunico, former CCP president and former dean of the UST Conservatory of Music, will perform Gershwin’s Concerto in F with the PPO.