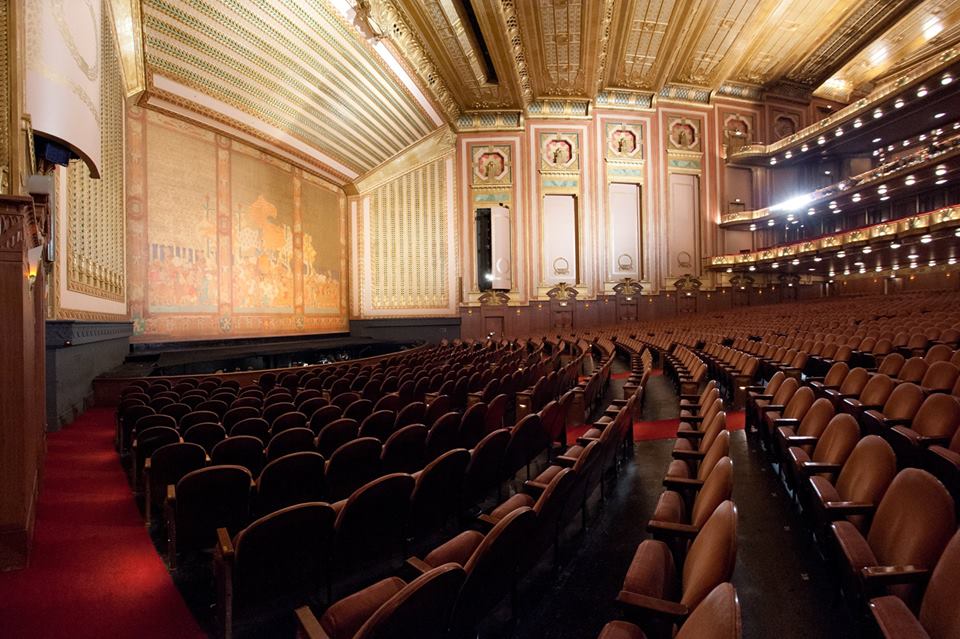 CHICAGO (AP) — The Lyric Opera of Chicago says striking musicians have approved a multiyear labor deal and the season will resume Wednesday.

A statement released by the music company Sunday night says members of the Chicago Federation of Musicians Local 10-208 ratified the agreement with Lyric Opera extending through the 2020-21 season. A tentative deal was reached Saturday.

The Lyric Opera’s 64th season was disrupted Tuesday when musicians walked off the job.

Under the agreement, the number of orchestra musicians will be cut by four instead of five as the company had proposed. The reduction will be delayed until the 2019-20 season.

The main opera season will run 22 weeks, instead of 24, as the company had proposed. However, the 2019-20 season will include a guarantee of five additional weeks for Richard Wagner’s “Ring Cycle”.

Orchestra members will receive a 5.6 percent increase in weekly salary over the three-year contract term. CC

New orchestra on the block – with a difference