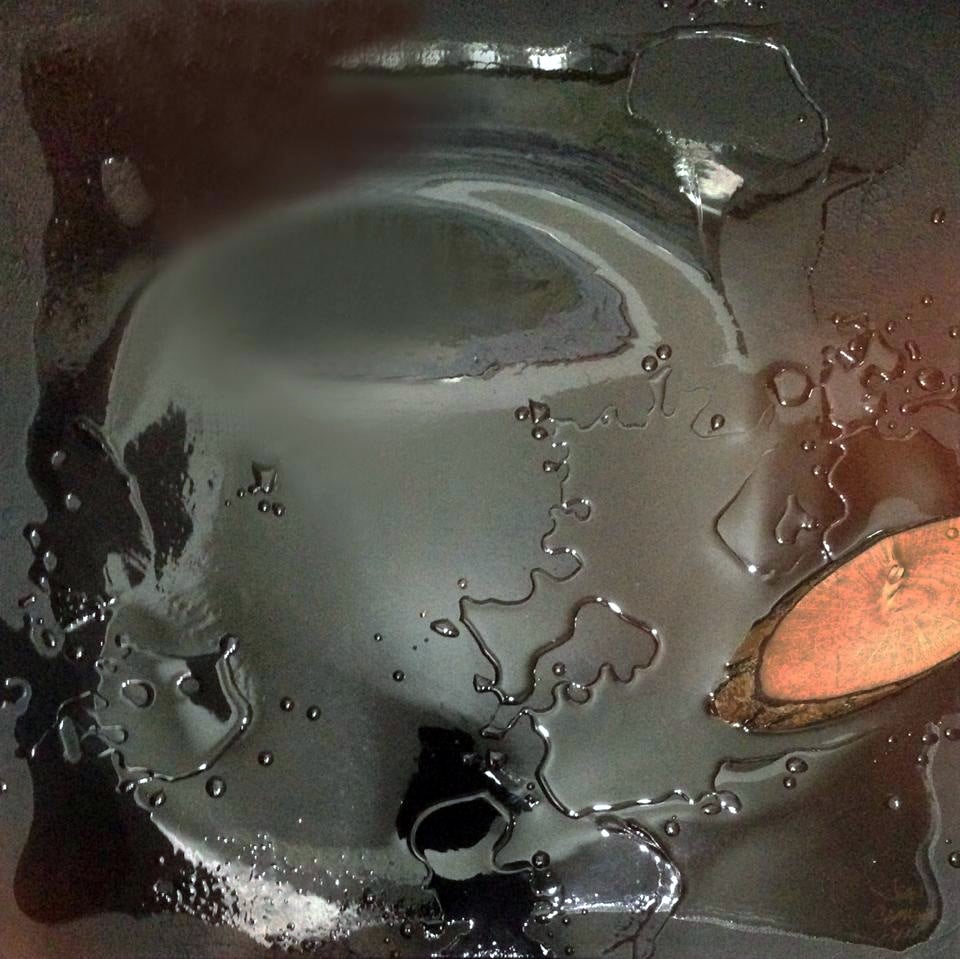 The ‘art’ of Jun Cambel

Quietly, he moved away from these images, transforming his art. The Hong Kong-based Cambel is now into blocks and panels, or their composite and assemblage. Shades of red, gray, and black are now his favorite.

The message, however, in the new and old Cambel canvases are the same.

His message and theme are as dire as the natural disasters punctuating the Philippine skyline and shoreline: The environment must be saved now. We need to act decisively to preserve what is left of the decaying environment.

Cambel sees visual art as an effective medium to communicate with people and to deepen their awareness and understanding of environmental degradation.

In an interview, Cambel said “as climate change morphs nature to be more menacing and destructive in unprecedented scale and scope, we artists have an obligation to express our stance that we cannot do anything less than save and protect the environment.”

Cambel’s colors, often applied in layers leading to pronounced textures, are mixed with “found objects.” His realistic rendering gives a twist to “found objects” and adds another dimension to his canvas.

On his techniques in creating his art, Cambel said, “they lift the veil of familiarity from commonplace objects and scenes.”

A Cambel canvas is a powerful interpretation of the issues and challenges of contemporary times. However, while his art advocates, his canvas is not preachy or moralizing.

“I paint because I enjoy it. My works have a sense of making us look back, reminisce the past, but at the same time they illustrate the current situation and portray or predict possible future scenarios,” Cambel said.

In 1993, he went to Hong Kong to work as an art director for a publication. And in May 2005, he participated in “Contemporary Filipino Artist Exhibition,” a group show of Hong Kong-based Filipino artists.

Among the earliest influences in Cambel’s art was Ibarra de la Rosa, a Filipino painter renowned for his pointillism and barefoot strolls.

The positive reaction to his works inspired Cambel to mount his first solo exhibition, “1st Expression,” at Asia Fine Arts Gallery in November 2005.