Pride and voices of the Visayas | Inquirer Lifestyle ❮ ❯ 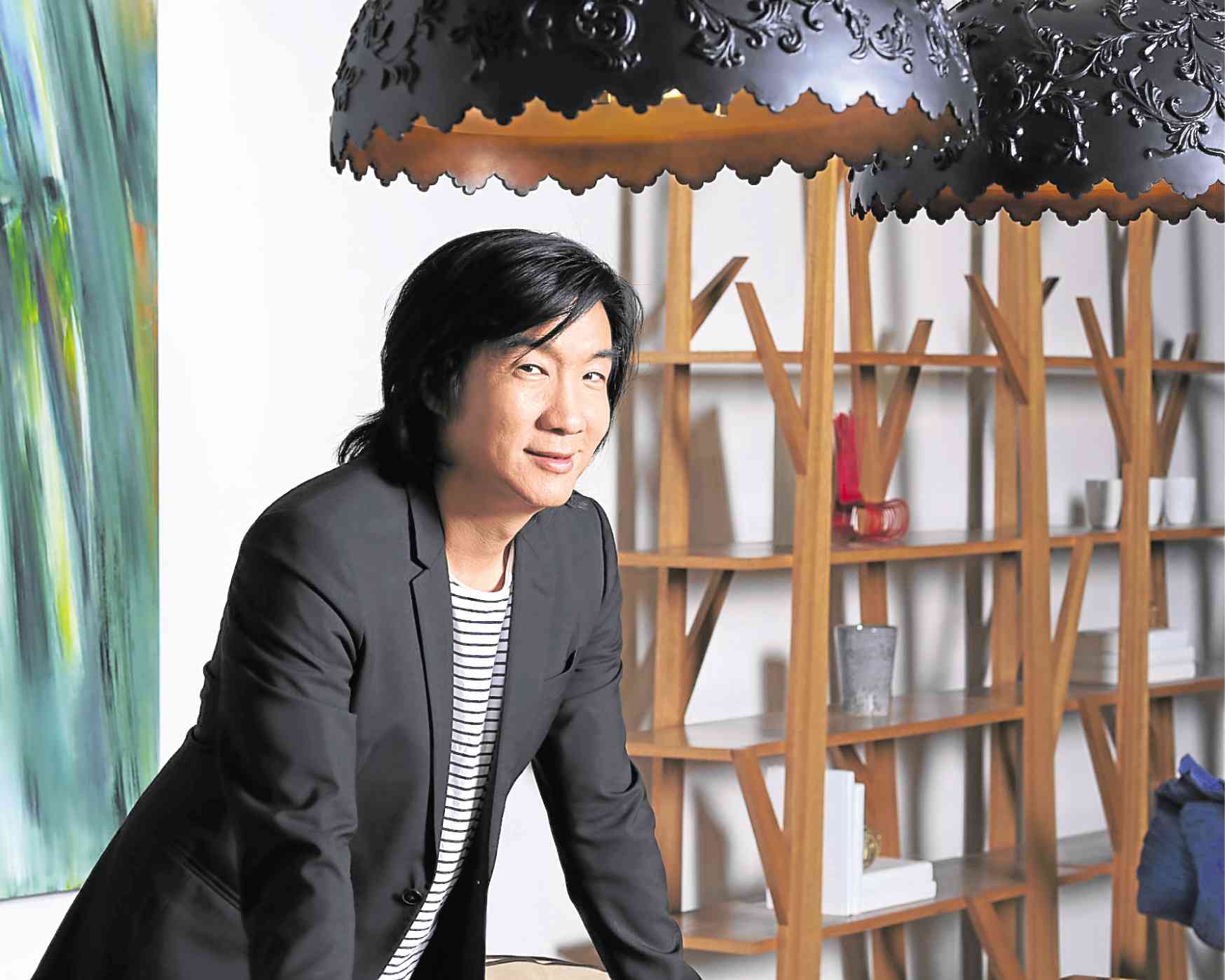 Kenneth Cobonpue: “In designing Sky Play at SM Seaside City Cebu, I integrated art forms found in nature with the idea of dreams and creativity during childhood. The design brought to life the colorful world of children’s imaginations—from dinosaurs to outer space—nurturing a child’s creativity through the simple joys of outdoor play.”

Pride and voices of the Visayas

My Story, My SM” sails from Luzon to the Visayas as it continues its journey with stories from the islands. This time, we will see how design, music and food break barriers, and how SM has become part of the lives of residents in the cities of Cebu, Iloilo and Bacolod.

These are stories from customers, business partners and prominent personalities from cities where SM has malls and serves the community. Along with their stories, we will get to know more about our country’s rich history, diverse culture, and its many talented and inspiring people who have brought much honor to the Philippines.

Our first stop takes us to Cebu City, known as the Milan of Asia as it has become a design destination. Cebuano designers are known for their skill and artistry, as shown in the globally competitive products that have awed the world. Whether it is in weaving, furniture making, guitar making, jewelry or home accessories, Cebuanos come up with the most innovative and exciting designs, and yet retain the beauty of form and function.

When we speak of world-class Cebuano designers, Kenneth Cobonpue is top of mind. Born in Cebu to a designer mother already renowned for creating new techniques for rattan, he today embodies the excellence of Southeast Asian design and creativity, and has won many prestigious awards for his work.

Although the Cobonpue brand has become known internationally, his heart is never far from home: He was part of the team that designed the new Mactan-Cebu International Airport Terminal 2, as well as Sky Play, a playground at SM Seaside City Cebu.

Cebu, the Queen City of the South, also has a vibrant spirit of entrepreneurship as seen in the story of Café Laguna, which began when Dr. Ricardo Urbina moved his family to Cebu on military assignment. His wife Julita was determined to contribute to their growing family, and started a small eatery which served the Tagalog food she grew up with.

While Café Laguna, which first opened in 1991, started with Tagalog dishes, it has since evolved to include regional cuisines—Negrense, Bicolano, Cebuano—in its outlets, including those in the SM malls. The group has not only expanded to major cities in the VisMin region, but has also opened new restaurant concepts like Lemon Grass, Parilya and Ulli’s Street of Asia.

We then proceed to Iloilo, a junction where Malay, Spanish, Chinese and American cultures have met over the course of centuries. It is in this multicultural milieu that Ilonggo artists like Katchry Jewel Golbin,  better known as Alienette Coldfire, found her voice in her own unique style. While people may identify her as a blind singer, to her, she is just a singer who happens to be blind.

While Alienette was exposed to singing competitions at a young age—her first performance at SM was when she auditioned for GMA’s “Pinoy Pop Superstar” when she was only 14—it was her passion for the French language and singing that led her to join “France’s Got Talent” in 2016, where she placed third.

This week’s journey makes a final stop in Bacolod City, which serves as the gateway to the sugar-rich towns and cities of Negros Occidental. Known as the City of Smiles, it will charm you with its historic sites, ancestral mansions, delightful cuisine, as well as the Bacoleño’s love for the good life, best expressed in the Masskara Festival.

Here we will meet Raymund Javellana, who has transformed the mansion his great-grandfather built into a tourist attraction that has been ranked one of the 12 most fascinating ruins in the world, along with Machu Picchu in Peru, Ayutthaya in Thailand and the Parthenon in Greece.

Kenneth Cobonpue, the Urbina family, Alienette Coldfire, and Raymund Javellana join in SM’s 60th anniversary celebrations by sharing their inspiring stories in the “My Story, My SM” series featuring 60 lives touched by 60 years of SM. With its roots in retailing, SM has over the years become part of the lives of millions of Filipinos—customers, business partners, employees —each with a wonderful story to tell.