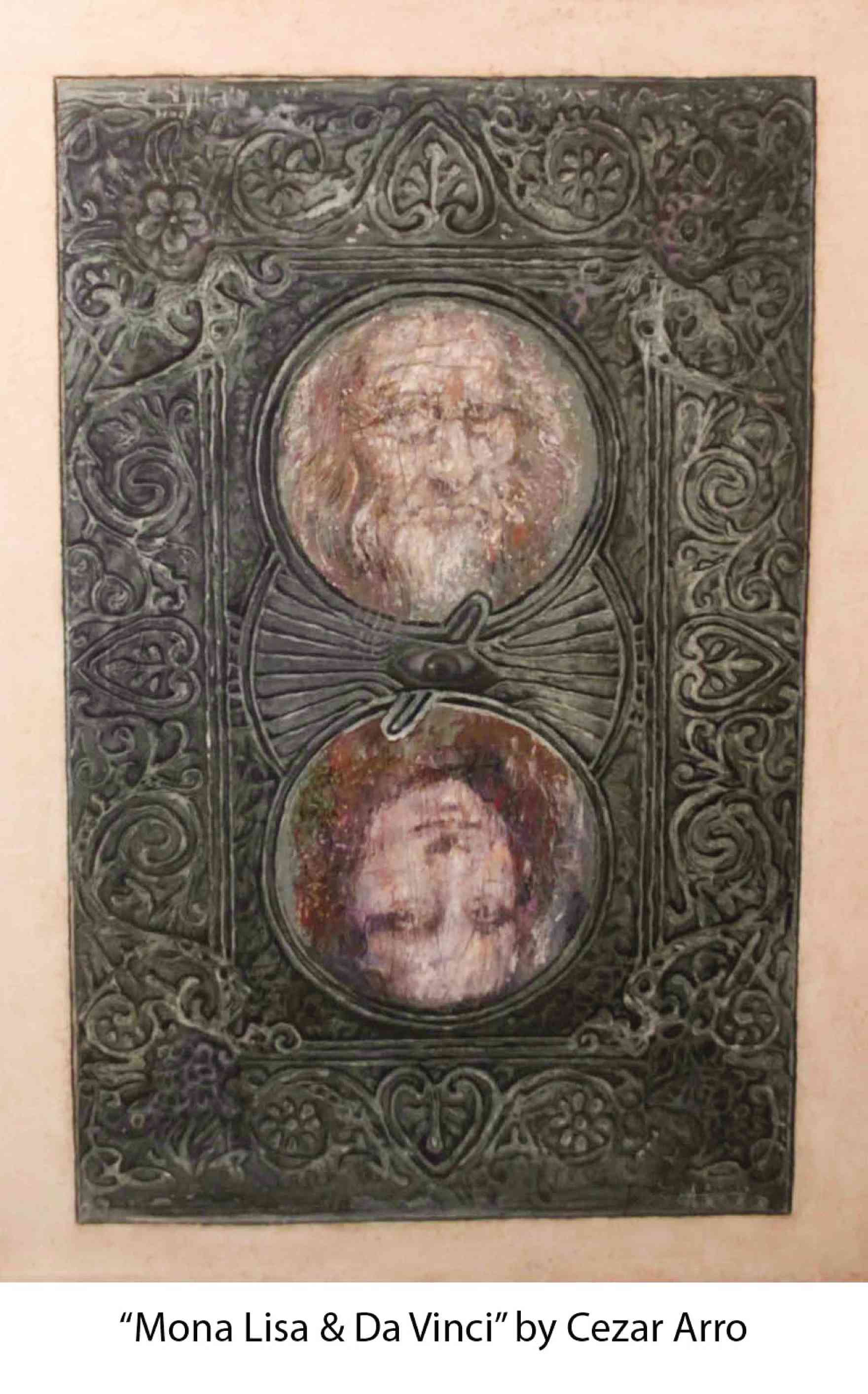 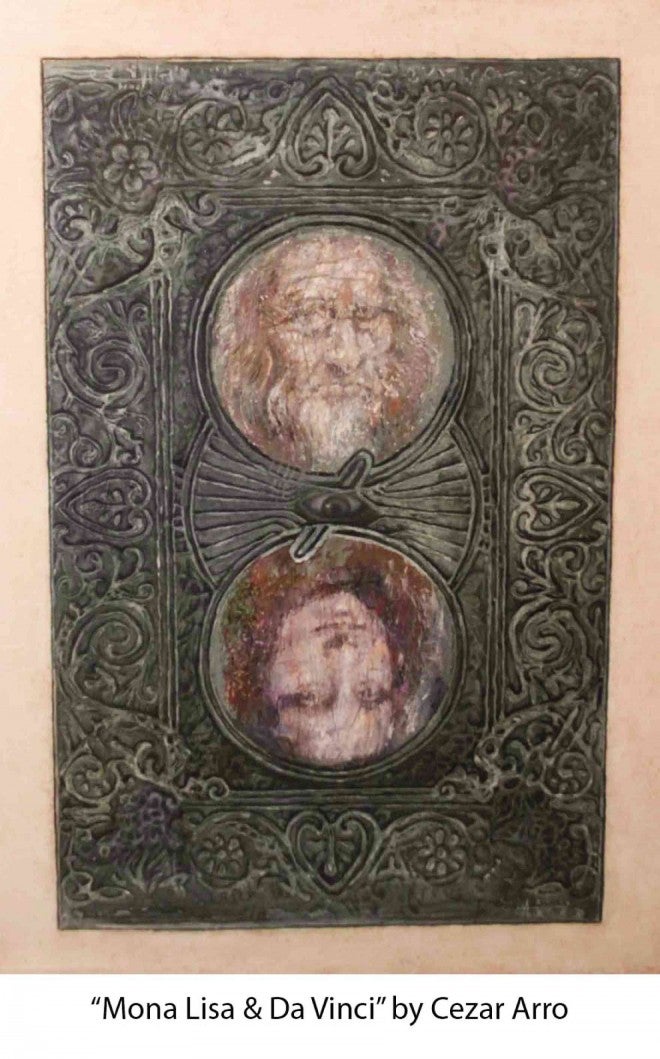 LONDON – A common eye disorder may help explain Leonardo Da Vinci’s talent for three-dimensional representation and the sense of perspective in his mountain landscapes, a research published in an academic journal revealed.

The study looked at two sculptures, two oil paintings, and two drawings by the Renaissance master which it said showed “a consistent exotropic strabismus angle of -10.3 degrees.”

Exotropic strabismus is a form of eye misalignment and is the opposite of crossed eyes, or esotropia. A misalignment of 10.3 degrees would be considered a medium level.

People with strabismus often have monocular instead of binocular vision, meaning that both eyes are used separately thereby increasing the field of view and depth perception.

“The presence of exotropia, particularly if it was intermittent, may have contributed to Da Vinci’s exceptional ability to capture space on the flat canvas,” according to the research published in the JAMA Opthalmology journal this month.

The journal said Da Vinci’s condition would be particularly helpful “for depicting the 3-dimensional solidity of faces and objects in the world and the distant depth-recession of mountain scenes.”

Professor Christopher Tyler, of City University of London, who conducted the research, said: “Several great artists, from Rembrandt to Picasso, are thought to have had strabismus, and it seems da Vinci had it, too”.

“The condition is rather convenient for a painter, since viewing the world with one eye allows direct comparison with the flat image being drawn or painted,” he said.

Tyler carried out the research by fitting circles and ellipses to the pupils, irises and eyelid apertures, and then measuring the relative position of these features.

Da Vinci, who lived between 1452 and 1519, was an Italian polymath whose interests ranged from art to engineering and natural science. /kga