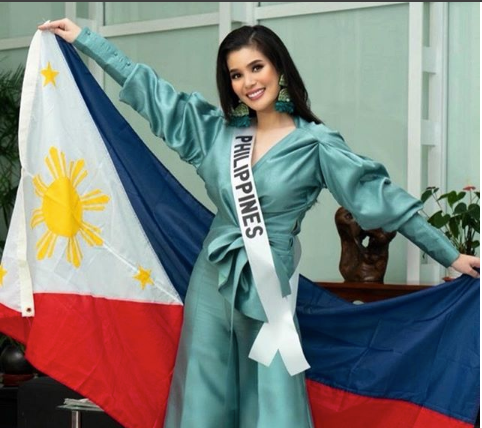 Will a Cebuana beauty queen be the first Miss Grand International winner from the Philippines?

After more than two weeks in the competition, the Miss Grand International 2018 coronation night will take place tonight, October 25, at The One Entertainment Park in Yangon, Myanmar to be hosted by actor Xian Lim.

“PHILIPPINES, this is it! I have done my best and will continue to do so until the end. I will leave the rest up to Him. I am very happy that I get to live one of my life’s greatest goal. Today, I am ready to accept my faith,” she said.

Around 80 women across the globe are competing for the title.