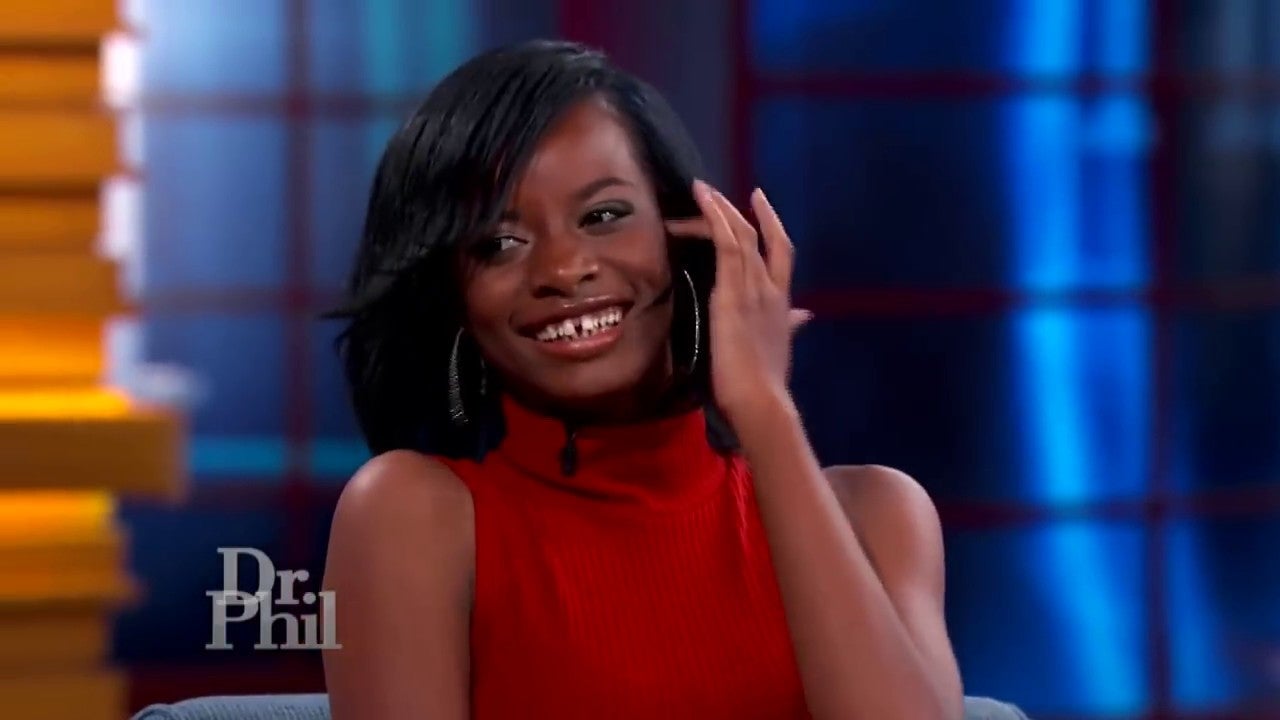 Teenagers may experience an identity crisis during their adolescence. The combination of developmental changes in puberty and the need to contemplate the values and roles provided by society may leave one uncertain in who one really is. For a 16-year-old African-American teenager, however, her identity crisis does not involve her confusion on her potential social role; rather, she believes she is by blood a Caucasian and thinks black people are ugly.

In an episode of  United States television show “Dr. Phil” uploaded on YouTube on Wednesday, Oct. 24, the show’s host Dr. Phillip C. McGraw encountered Treasure, a black teen wholly invested in the idea that she is white.

“I know a lot of people take issues with my beliefs. I’m white,” she asserted.

She then enumerated the reasons why she thinks she is a Caucasian: “I’m a Caucasian because everything about me is different from an African American – I have naturally straight hair. My hair is not nappy; it doesn’t require a weave. My nose is not giant, like African Americans, my lips are perfect, they’re not too big and they’re not too small they’re just perfect.”

“Most African-Americans speak ghetto,” she added. “When it comes to black people, I think they’re all ugly and I have nothing in common with them. I’m different from African Americans because I’m white.”

“When you say that you believe yourself to be Caucasian, tell me why you believe that to be true,” inquired McGraw.

“I know I’m a Caucasian because when I wake up in the morning, I just have such a great life,” Treasure said. “And my hair is so perfect, my skin isn’t ugly. And I am not fat also which is also a very African-American thing so like I’m just nowhere near like them. Plus they’re so thug and criminal and I can’t relate.”

“That’s just so riddled with ignorance I don’t even know how to respond,” stated McGraw.

Apparently, her identity crisis stemmed from the fact that her mother, Monique, lied about her race. Monique led Treasure and her brother to believe that her white husband was their father (and that they were biracial) as he was the only father figure for her children. When the said husband, however, passed away in 2006 and the family was forced to make economic adjustments accordingly, Treasure started hating black people.

Monique’s greatest fear is that her daughter might one day, “put on a white sheet and join the Ku Klux Klan,” a right-wing extremist organization advocating white supremacy, white nationalism and anti-immigration.

“If my mom is afraid that I might join the Ku Klux Klan, the only thing she needs to know is I may just do it if they offer me a hood,” stated Treasure.

McGraw introduced Treasure to Atlanta-based life coach and therapist named Spirit who tried to explain to Treasure why she hates African-Americans.