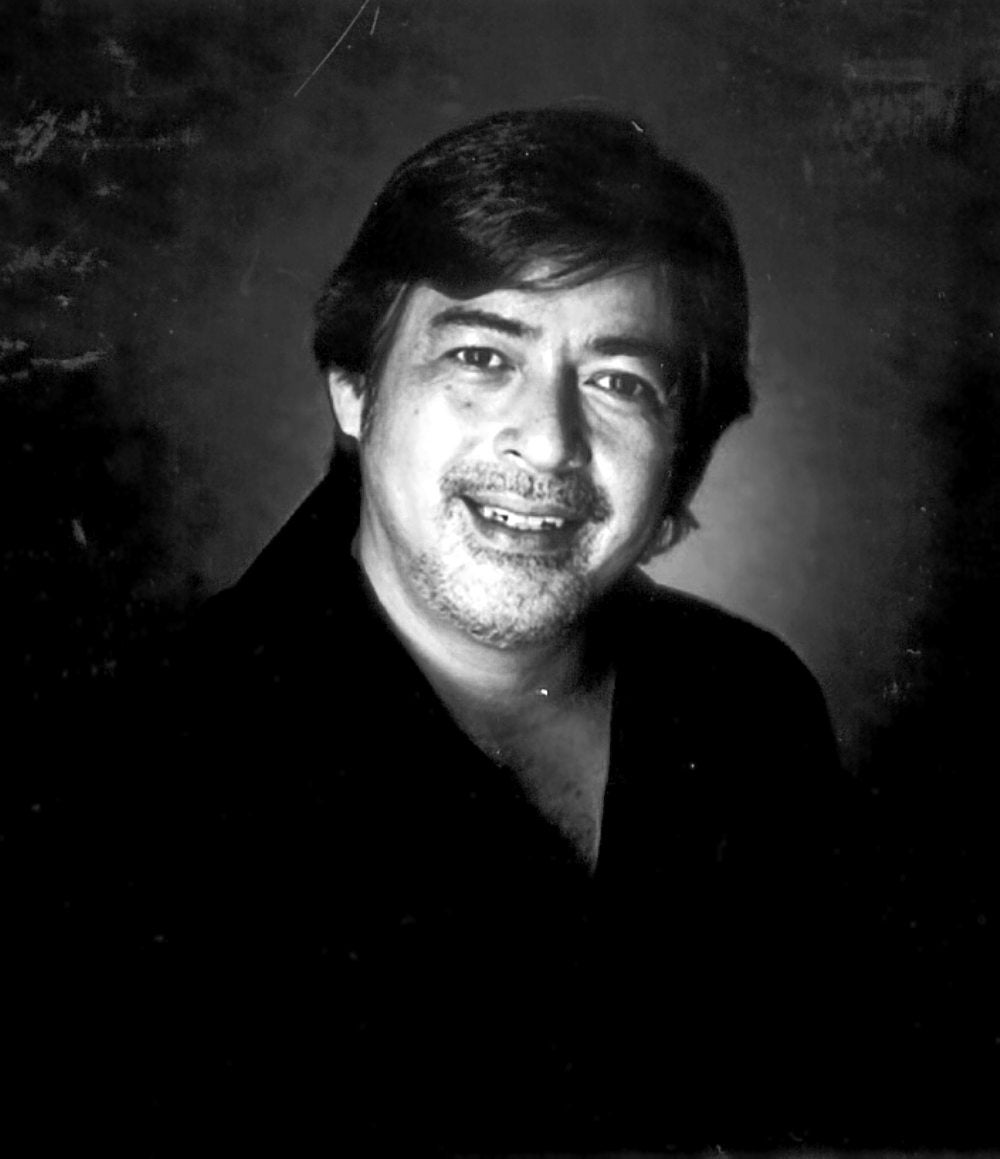 Filmmaking around the country is definitely alive and well as the fourth installment of CinemaRehiyon, a noncompetition film festival by the National Commission on Culture and the Arts (NCCA), will prove when it’s held in Bacolod City, Negros Occidental, Feb. 8 to 11.

To showcase at least 68 regional films, CinemaRehiyon is part of NCCA’s Philippine Arts Festival 2012 (National Arts Month). Most of the films will be shown at Robinsons Bacolod.

“We see an increase of participating films this year. From about 55 films last year, we will be showcasing 68 films this year,” said Miguel Rapatan, head of the NCCA National Committee on Cinema and festival director of CinemaRehiyon.

He added that through the years, there has been a steady increase in the number of participating films in CinemaRehiyon. This year, participating filmmakers will come from Baguio, Cordillera and Pangasinan from Luzon, Antique and Samar from the Visayas, and Marawi and Zamboanga cities from Mindanao, among others, he said.

“With CinemaRehiyon, one realizes that the Philippines is not a melting pot of different regions. Instead, it is a salad bowl of diverse cultures that have for so many centuries retained their distinct identities yet have managed to exist and thrive well with each other,” said Rapatan, also a professor from De la Salle University and a member of the respected film critics group, Manunuri ng Pelikulang Pilipino, which hands out the annual Gawad Urian.

CinemaRehiyon continues to be a noncompetition film festival promoting collaboration and seeking to deepen dialogue among film artists and audiences, reflecting different worldviews, ethics and practices.

One of the main features of the festival is Cine de Barrio, an outreach component where different films will be shown in different barangay halls, public markets and fishing villages in Bacolod City.

Video installations made by different filmmakers will also be a highlight. One notable installation is Martha Atienza’s three-screen projection about the lives of seamen that will be shown in fishing villages.

Films by Atienza, Christopher Gozum and Arnel Mardoquio, which are all funded by NCCA, will be showcased in the festival.

“CinemaRehiyon will also be restaging ‘Brides of Sulu’ and a live electronic scoring will be done by musicians from Bacolod,” Rapatan said.

On the last day of the festival, two movies by Bacolod filmmakers will be shown: Lawrence Fajardo’s award-winning 2011 Cinemalaya entry “Amok” and Jay Abella’s “Pureza.”

Aside from the films, the festival also offers film production and acting workshops.

Joel Torre, another native of Bacolod, Iza Calzado and Epi Quizon have been invited to talk about the craft of acting, while Raymond Lee, writer-producer of “Ang Pagdadalaga ni Maximo Oliveros” and “Zombadings,” and Ronald Arguelles of Cinema One, have been invited to share their experiences regarding film production.

This year, Bacolod was chosen to host CinemaRehiyon because of its active film industry, led by film icon Peque Gallaga.

According to Rapatan, the city has its Bacollywood, a regional film festival that aims to appreciate and value filmmaking. It also has its annual theater and film workshop that teaches its students filmmaking, production design and editing, among others.

“Everyone will once again realize the craft and spirit of filmmaking is very much alive in the country despite what’s happening,” he said. “There is a wonderful diversity and people continue to make films about their culture. All of the screenings are free and all the films are subtitled.”

The Philippine Arts Festival is held every February in celebration of the National Arts Month, in accordance with Presidential Proclamation No. 683 signed in 1991.

The month-long festival is spearheaded by the NCCA, led by its chair Felipe de Leon Jr. and OIC-executive director Adelina Suemith.

This year’s theme is “Tradisyon at Inobasyon” (Tradition and Innovation).