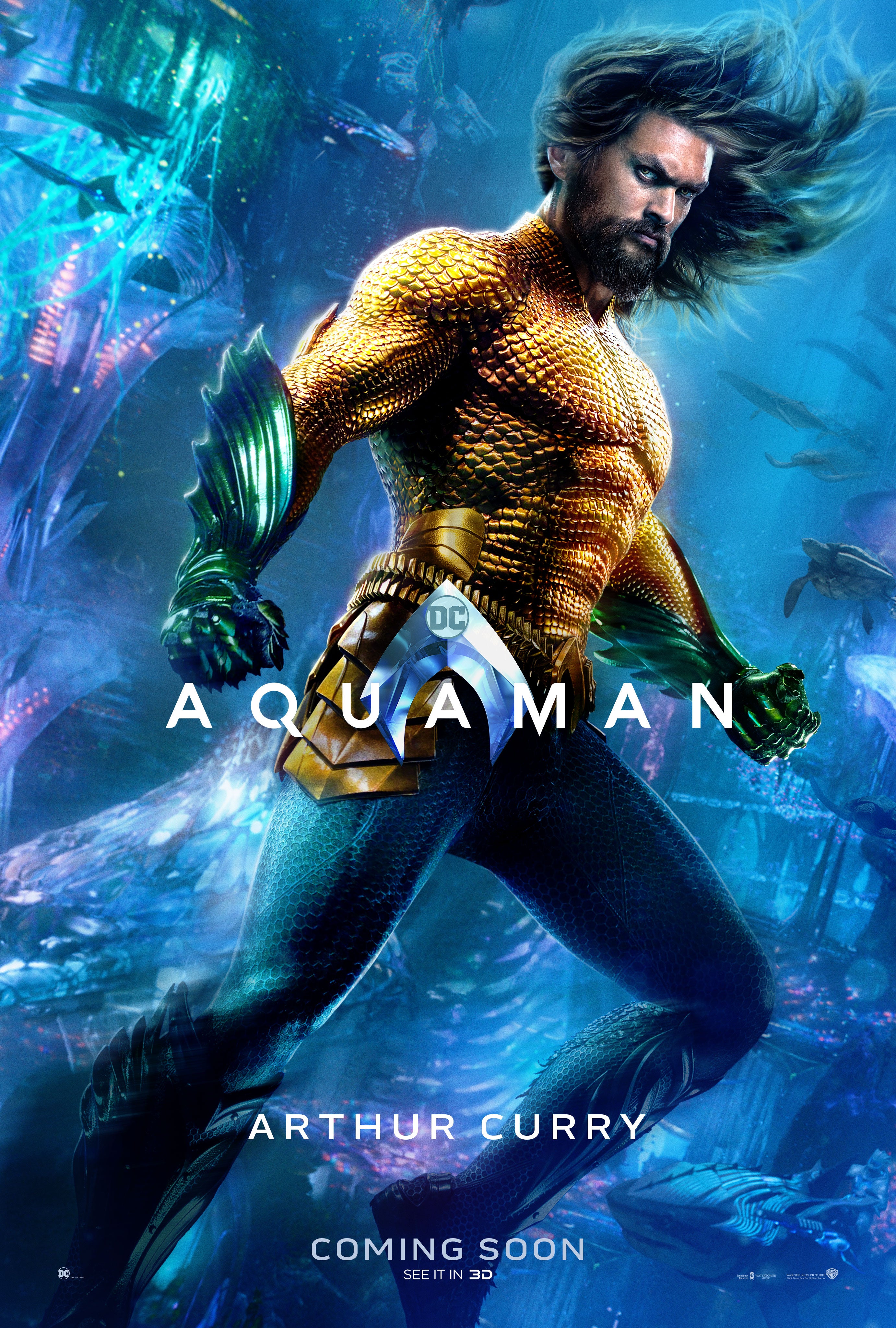 Jason Momoa and Amber Heard are going to Manila for ‘Aquaman’ 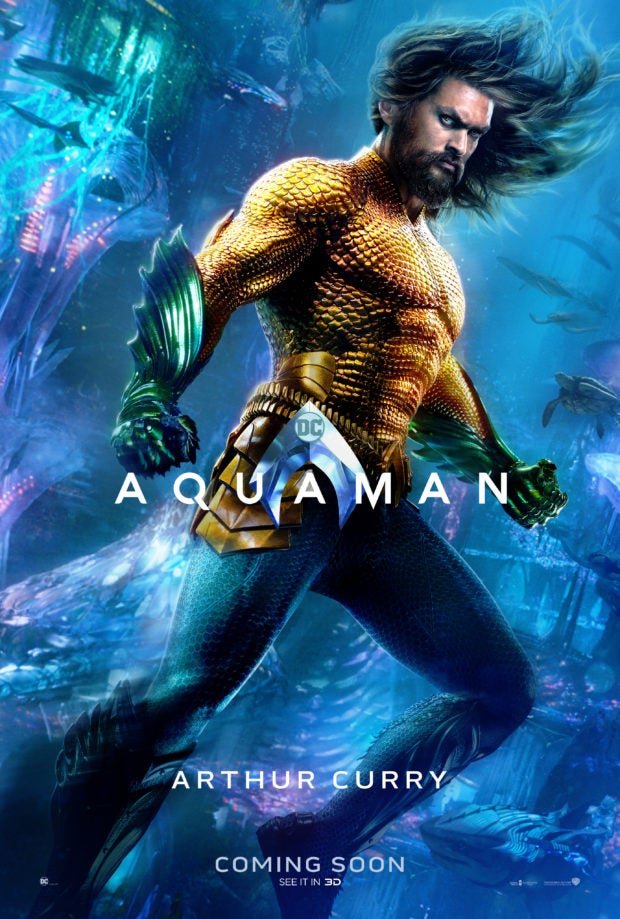 “Aquaman” is set to take an epic journey across seven seas on a multi-city global tour.

Beginning this month and through the film’s December 21 release, the director and stars of Warner Bros. Pictures’ upcoming action-packed “Aquaman” will journey across four continents to bring the film to fans and moviegoers around the world!  Throughout the tour, Wan and the cast will participate in live-stream activities and engage fans at events and through social media:

From Warner Bros. Pictures and director James Wan comes this action-packed adventure that spans the vast, visually breathtaking underwater world of the seven seas. “Aquaman” stars Jason Momoa in the title role. The film reveals the origin story of half-human, half-Atlantean Arthur Curry and takes him on the journey of his lifetime—one that will not only force him to face who he really is, but to discover if he is worthy of who he was born to be…a king.
The film also stars Amber Heard (“Justice League,” “Magic Mike XXL”) as Mera, a fierce warrior and Aquaman’s ally throughout his journey; Oscar nominee Willem Dafoe (“Platoon,” “Spider-Man 2”) as Vulko, council to the Atlantean throne; Patrick Wilson (“The Conjuring” films, “Watchmen”) as Orm/Ocean Master, the present King of Atlantis; Dolph Lundgren (“The Expendables” films) as Nereus, King of the Atlantean tribe Xebel; Yahya Abdul-Mateen II (Netflix’s “The Get Down”) as the vengeful Black Manta; and Oscar winner Nicole Kidman (“The Hours,” “Lion”) as Arthur’s mom, Atlanna; as well as Ludi Lin (“Power Rangers”) as Captain Murk, Atlantean Commando; and Temuera Morrison (“Star Wars: Episode II – Attack of the Clones,” “Green Lantern”) as Arthur’s dad, Tom Curry.

Wan directs from a screenplay by David Leslie Johnson-McGoldrick (“The Conjuring 2”) and Will Beall (“Gangster Squad,” TV’s “Training Day”), story by Geoff Johns & James Wan and Will Beall, based on characters created by Paul Norris and Mort Weisinger for DC.  The film is produced by Peter Safran and Rob Cowan, with Deborah Snyder, Zack Snyder, Jon Berg, Geoff Johns and Walter Hamada serving as executive producers.

The film is set to hit Philippine theaters this December 13 in 2D, 3D, 4D in select theatres and IMAX, and will be distributed worldwide by Warner Bros. Pictures.